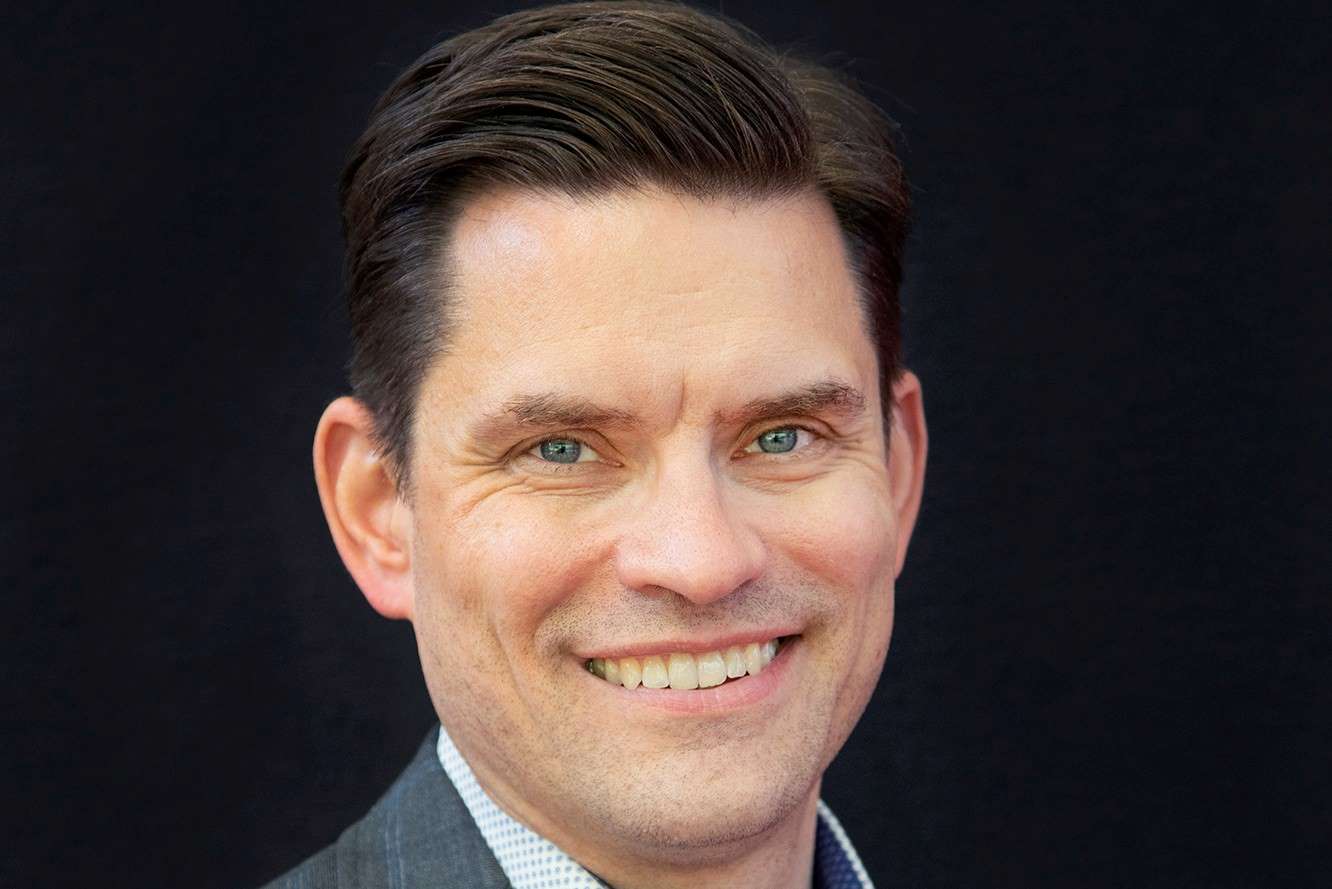 Haines will come to SIFF after serving as director of marketing and communications at Seattle Rep since 2015, where he was also on the leadership team. Haines was responsible for all promotion and communication of Seattle Rep’s artistic programming and core values. He oversaw the marketing, communications, business operations and patron experience departments. Through his leadership, Seattle Rep increased subscriptions by 45 percent over three years.

Before his role at Seattle Rep, Haines held multiple positions in sales including executive director of the National Group Sales Division, in which he was responsible for more than $32 million in annual ticket sales.

Haines showed excitement about his new role saying, “I am honored to join SIFF, one of the preeminent film organizations in North America, as the next executive director. This is an exciting time for SIFF, and I look forward to collaborating with the staff and board to advance the mission, expand audiences, and deepen engagement within the community.”

As executive director, Haines will have the opportunity to share his experience in sales and engagement as the Seattle International Film Festival celebrates its 46th year in 2020, in addition to overseeing the year-round cinema and education programs. A fact that SIFF’s team is enthusiastic about. “I’m looking forward to working with and learning from Andrew, who brings a wealth of experience to SIFF,” said Beth Barrett, SIFF’s artistic director. “We are so pleased to have a leader who has exciting new ideas about audience engagement and enhancing our ability to deliver our mission.”