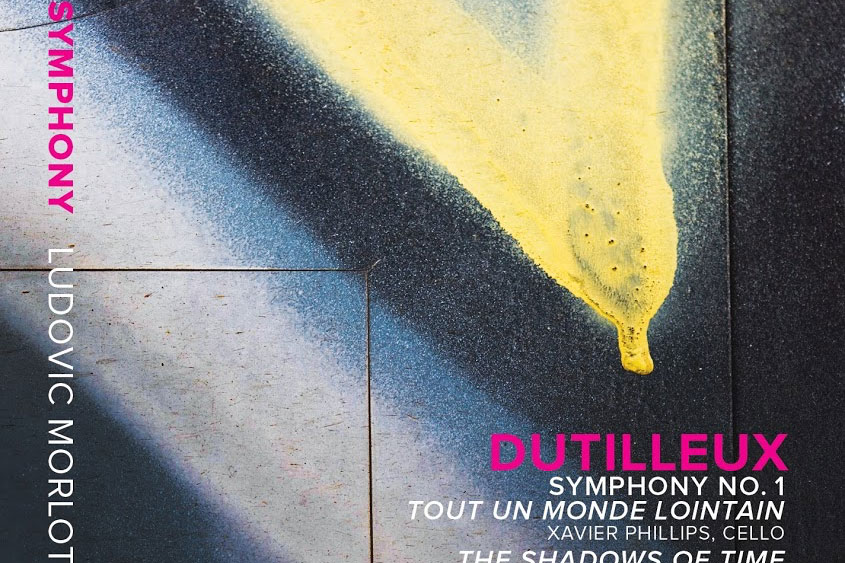 When the Seattle Symphony launched their in-house label last spring, it’s doubtful they considered the possibility that among the first batch of releases would be six (SIX!) Grammy nominations including three for their very first release, Works by Dutilleux, two for Become Ocean by John Luther Adams (an SSO-commisioned work) and a Producer of the Year nod for engineer Dimitriy Lipay. This marks the most Grammy nominations in a single year of SSO’s entire 111-year history.

Producer of the Year
Dimitriy Lipay

The 57th Grammy Awards ceremony will be held February 8.