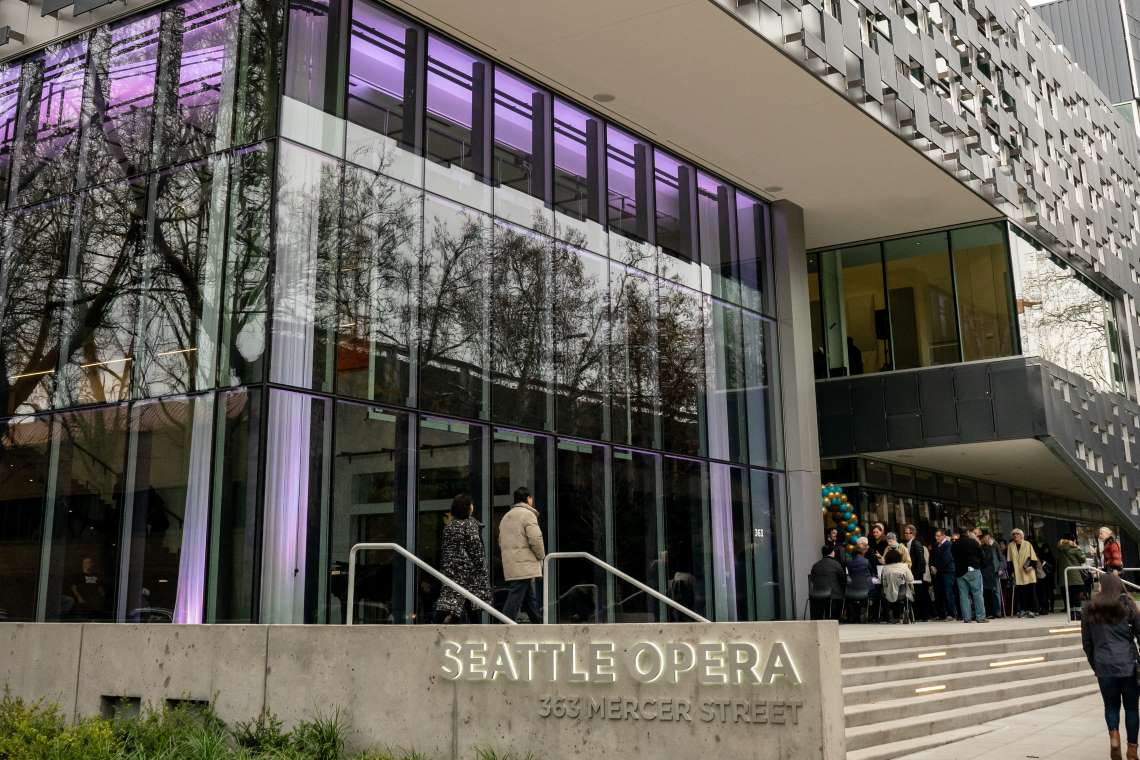 An all new way to experience your favorite professional opera singers in an intimate setting is coming in the new year.

To say Seattle Opera has had a big year would be an understatement. From moving to their beautiful new home at the Opera Center, to appointing a new general director, Christina Scheppelmann, 2019 has been a whirlwind of change. And it looks like 2020 will be just as evolutionary for the opera.

Providing an opportunity for singers to showcase their creativity, and for audiences to experience a different avenue to opera, is exactly the drive behind the Opera Center. This is just one fantastic event that Seattle Opera provides to invite the community in; others can be seen on their website.

Information for the two recitals can be seen below.

Before taking the stage as Addie in Charlie Parker’s Yardbird, world-renowned soprano Angela Brown presents a unique recital in Tagney Jones Hall. This concert features musical settings of poetry and prose by American literary legends Toni Morrison, Maya Angelou, and Mari Evans. Through music, Brown will take the audience on an intimate journey through the lives of these three luminaries and her own, describing her relationship with each writer and how they helped to shape her life and singing career.

Tickets are available now and can be purchased on Seattle Opera’s website.