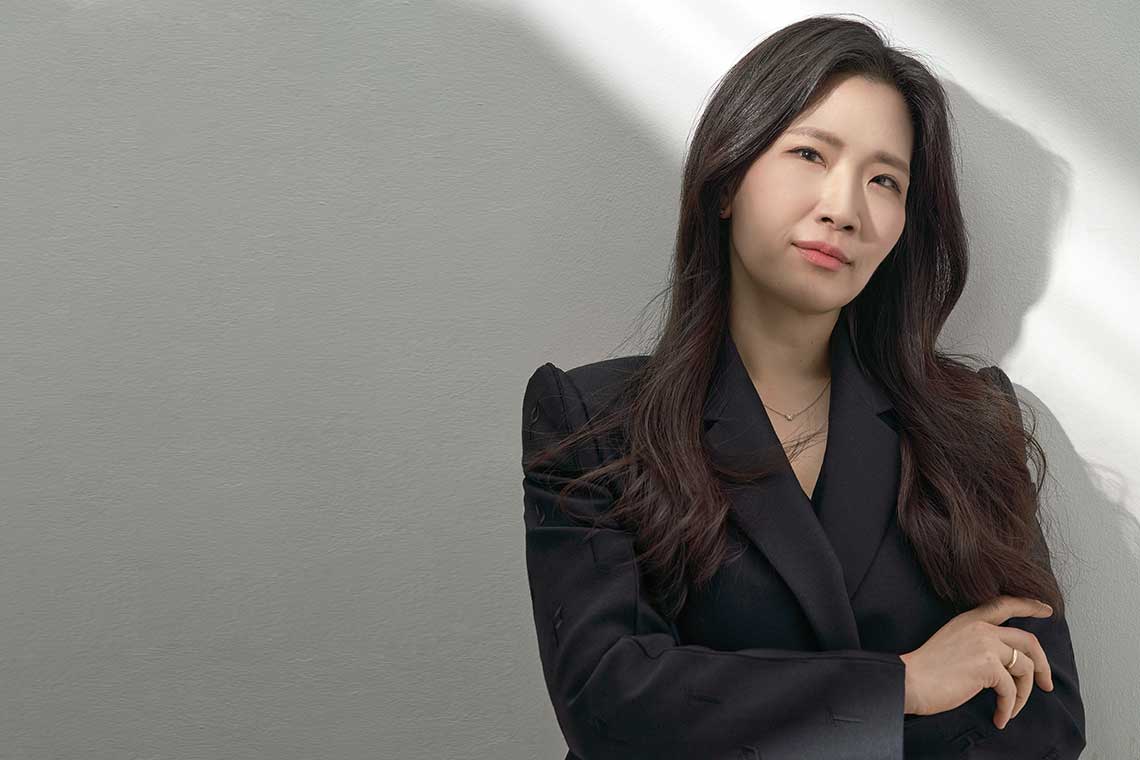 San Francisco Opera is one of the most renowned opera companies in the world. Founded in 1923, the company has presented nearly 300 operas and is known for its outstanding performances, and commitment to new works. For almost a century, it has been delighting audiences with its productions of some of the most famous operas ever written. The San Francisco Opera’s 2022 season includes a mix of familiar operas and new productions. Some of the highlights include Mozart’s Don Giovanni, Bright Sheng’s Dream of the Red Chamber, and the Eun Sun Kim Conducts Verdi concert .

The Art of Opera

One of the most popular genres of classical music, opera has been around for centuries and is still enjoyed by millions of people today. The opera scene in San Francisco is as diverse as the city itself. You can find everything from traditional performances to edgier, contemporary operas at the War Memorial Opera House. The city is home to some of the world’s most talented opera singers and directors, and the performances are always top-notch. No matter what your taste, you’re sure to find an opera in San Francisco that appeals to you.

San Francisco Opera is proud to present an exciting lineup of opera and classical music performances in 2022. This season, they will be performing some of the world’s most beloved operas. If you’re looking for an opera experience like no other, be sure to check out what the San Francisco Opera has in store for 2022 and enjoy a spectacular season!

June 14–July 3, 2022
Dream of the Red Chamber at the War Memorial Opera House in San Francisco

Don Giovanni
This opera production is directed by the acclaimed Michael Cavanagh and features star tenor Etienne Dupuis in the title role. Don Giovanni is one of the most popular operas of all time, and this production is sure to sell out. The War Memorial Opera House in San Francisco is the perfect place to see Don Giovanni in June 2022. This production of Mozart’s masterpiece will be conducted by Bertrand de Billy and the cast is full of some of the world’s most talented singers. With its beautiful sets and costumes, Don Giovanni is sure to be mesmerizing.

Don Giovanni tells the story of Don Giovanni, a man who is irresistible to women and who lives a life of luxury. The opera’s title character is a notorious womanizer, and his exploits provide the story’s many laughs. But Don Giovanni is also a complex figure, and his eventual comeuppance is a powerful moment.

Dream of the Red Chamber, The Story of the Stone, or The Romance of the Three Kingdoms
Dream of the Red Chamber will be performed at the War Memorial Opera House in San Francisco in June 2022. This will be a once-in-a-lifetime opportunity to see one of the most celebrated Chinese operas of all time! This lavish production, based on the classic Chinese novel, is a must-see for opera fans and culture lovers alike. Set in 18th century China, Dream of the Red Chamber tells the story of a wealthy family’s fall from grace. Featuring stunning sets and costumes, this production is sure to dazzle audiences. Don’t miss your chance to see it live!

Dream of the Red Chamber is a story about the decline of a wealthy Chinese family. The original novel is composed of a series of vignettes that follow the loves and lives of the Jia family. The Dream of the Red Chamber, also known as The Story of the Stone, is one of the Four Great Classical Novels of Chinese literature. It was written by Cao Xueqin in the 18th century and is generally agreed to be one of the greatest Chinese novels ever written. The story tells the story of the Jia family over three generations. The Jias were a wealthy and powerful family, but their greed and corruption ultimately destroyed them. Don’t miss your chance to see this historic opera performance in San Francisco!

Verdi’s Classical Masterpieces
Classical music is typically characterized by its complexity. While the term “classical music” can be used to describe any type of music written before the 20th century, it is often used to describe the music of the Western European classical tradition. It is broadly defined as music that is written or composed for classical instruments, typically orchestral instruments such as the piano, violin, and cello.

Internationally acclaimed conductor Eun Sun Kim will lead the performance of Verdi’s works on June 30, 2022 at the War Memorial Opera House. Eun Sun Kim has won numerous awards. As a conductor, she has a special affinity for Verdi’s music and has promoted his legacy. Eun Sun Kim’s passion for Verdi’s music is evident in her interpretations. Don’t miss this unforgettable evening of classical music under the baton of Eun Sun Kim!

Looking for Something Fun to Do in San Francisco?

There’s never a shortage of things to do in San Francisco, especially when it comes to the arts and culture scene. The city is teeming with world-class museums, theaters and performance venues. And with a vibrant arts community, there’s always something new to explore. No matter what your interest, you’ll find something to love in San Francisco’s arts and culture scene. With Encore Spotlight it is easy to discover what is going on in town this weekend, tonight, or in five months from now. The Encore Spotlight’s curated list of worthwhile things in arts and culture has something for everyone. From Broadway shows to museum exhibits, we’ve got you covered.

San Francisco is a city that offers endless possibilities for things to do and offers a wealth of activities for visitors to enjoy. From its famous landmarks and attractions to its diverse array of restaurants and nightlife. Check out our calendar of concerts, shows, theatrical performances and things to do in San Francisco and the Bay Area.