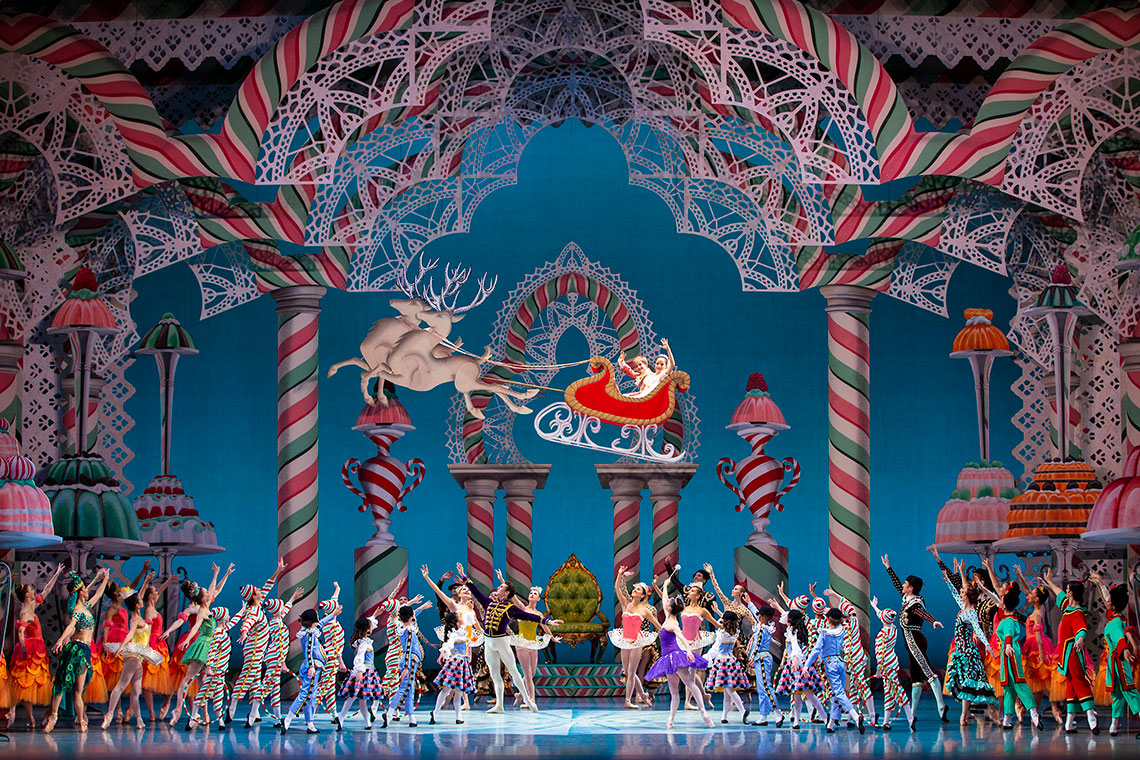 A Pacific Northwest Ballet tradition since 1983 is coming to an end.

The beloved PNB version of The Nutcracker, with sets and costumes by famed children’s book author Maurice Sendak and choreography by Kent Stowell, will dance into PNB history after the 2014 holiday season. Beginning in 2015, a new Nutcracker will be staged. It will use George Balanchine’s 1954 choreography with new costumes and sets by Ian Falconer. Falconer is a famed children’s book author in his own right, having created the beloved “Olivia” series.

“We all have a great deal of love and attachment to the (‘Nutcracker’) we have,” Peter Boal, PNB’s Artistic Director told the Seattle Times earlier this week. “Looking at ticket sales over the last decade, and looking at the age of the current production…it was probably time to make a change.”

WIth unanimous backing by the PNB board and a new fundraising campaign, Boal feels bittersweet about the current production’s end, but excited about the future of their Nutcracker. “When the curtain goes up on opening night,” Boal said, “it’s going to be spectacular.”