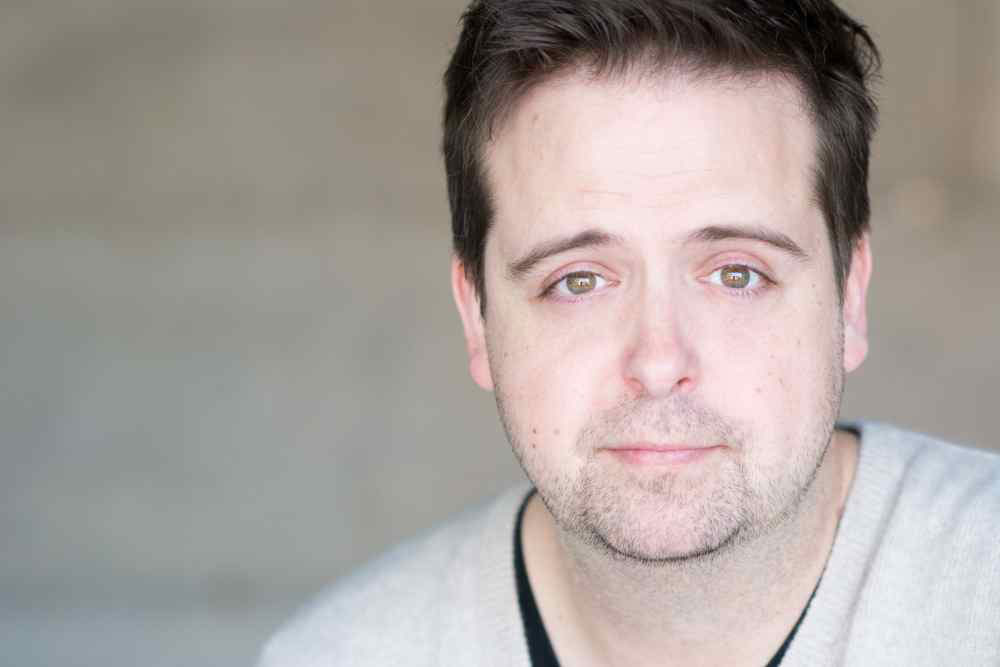 When confronted with nudity in a theatrical performance I usually have a three-part reaction that goes as follows:

My immediate reaction (#1) is a stubborn holdover from my prude evangelical upbringing; the naked body, that cesspool of sin, must be kept covered lest lustful demons invade the soul. Reactions #2 and #3 reflect my status as an ardent cultural consumer who’s curious about humans, their bodies and how they’re represented. All three reactions are sprinkled with the prurience that is my lot in life as a hetero male (or as a sexual being of any orientation, for that matter). If it’s true that the underlying subconscious urge of all social interaction is Eros, the emotional voyeurism of theatre makes an excellent playground for this impulse.

I like watching artists push boundaries and invoke that frisson of vulnerability. Stage nudity introduces a special kind of danger to a show, a risk shared between performer and spectator. The irony is that however exceptional the dramatic energy conjured by disrobing onstage, there’s nothing more ordinary and universal than the human body.

I enter this discussion as someone thrilled by the other recent skinfest on the Seattle stage, Slaughterhouse-Five. The context of that nudity was mostly in human vulnerability and captivity; prisoners of war forced to strip by Nazis, humans imprisoned in an terrarium on an alien planet au naturel. There were wangs galore—call it Sausagehouse-Five. As one showgoer tweeted: “More male nudity than five seasons of Game of Thrones!”

The fantasy of the unstuck-in-time story, briskly toggling between continents, galaxies and phases of life, was granted real heft with ample amounts of fully exposed flesh. Given Vonnegut’s penchant for the carnal and scatological, the nudity was apt and well-placed, yet I still couldn’t resist having Reaction #1 as four males of the ensemble were ordered to disrobe by their guards; Oh no! They’re getting naked! But the play was so entertaining and philosophical and messily human that I quickly cycled to Reaction #3 and stayed there.

A couple weeks later, on a particularly hot day, I met a buddy at the local de facto nude beach. I’m Protestant modest, and other than the occasional late night drunken hot tub dip I generally avoid public nudity. But that afternoon in broad daylight, emboldened by the bravery of Slaughterhouse-Five’s cast still fresh in my mind, I dropped trou and dove in for a liberating swim. I’ve been back numerous times since. It’s kinda become my New Summer Thing. My wife, a multiple-Burning Man alumnus who doesn’t bear the same burden of prudery, seems proud of my newfound lack of inhibition.

Having broken through this modesty barrier in my own life, I was curious about how actors approach the far more daunting prospect of stage nudity. I asked the two actors who spent the most time undressed in the play: Erik Gratton and Sydney Tucker.

Erik Gratton played middle-period Billy Pilgrim, a witness to wartime atrocities who’s come unstuck in time and space. Tethered to two other actors playing earlier and later iterations of his character, Gratton somehow stitched the three roles together with vividly rendered midlife angst. His brilliant performance ranged widely from caustic resignation to existential combativeness to lusty elation, much of it occurring in the buff.

Where do you fall on the exhibitionism-to-modesty spectrum?

I hate clothes and wearing them, but I don’t seek out opportunities to be naked in front of others. I have done underwear in a few shows and in New York I did an entire play in my boxers. That was more emotionally difficult, maybe because in that piece the near-nudity was more overtly sexual in tone and purpose.

I’m not particularly modest, I’d say. There was no hesitation in my answer when asked if I was willing to appear naked onstage. On some level I’d say it was even a bucket-list item. It’s a kind of professional artistic marker: I had a big tap number; I got a standing ovation in the middle of the show; I got a really baller death scene; I did nudity.

Does getting naked change your experience of the play? Do you prepare any differently?

I’d say it was STAYING naked that was the strange thing. In my first moment of nudity, I bared my ass during drunken sex. Reactions varied from shocked silence to nervous laughter to occasional exclamations or audible intakes of breath. And then it was over. The next nude moment is when aliens tell me to take off all my clothes while four castmates are commanded to strip by their Nazi captors. Pretty dark stuff there, and an emotionally difficult scene for the audience to deal with: watching people’s humanity being stripped from them along with their clothes.

For me it’s the next scene, where the lights came up on me, totally nude and spread out in a BarcaLounger. It’s an incongruous image and the audience isn’t ready for it. Usually there was a big, building, supportive wave of laughter from there right through my character’s regimen of naked calisthenics. We’re all uncomfortable, but we’re uncomfortable like watching an episode of Girls or Louie. It’s laughter of recognition of the audience’s shared body issues, their (and my own) insecurities given solid pudgy form right in front of them. And that laughter was an incredible feeling.

But with one or two audiences there was utter silence during that scene or an audible intake of breath when the lights came up and then silence throughout. That right there is the actor’s nightmare. That’s the naked-in-high-school dream in real life. It’s just awful. You can feel eyes, judgment. See people squirm and cover their eyes. That’s some rough stuff, but you tell yourself that those are the audiences with deeply ingrained shame issues and that it might be great for them to see you jiggle and flap your way through some naked jumping jacks, downstage center. And then you do that. For art.

Before rehearsal started I was tempted to go on a diet, triple my cardio and get into decent shape, but that would have been disrespectful to the author, who describes Billy Pilgrim early on as being “tall and weak” and “shaped like a bottle of Coca-Cola.” No escaping that description. So the physical preparation for rehearsing and performing the role was pretty standard. It was helpful to have a scene partner (Sydney Tucker) who was naked as well. It feels more normal in the middle of hundreds of clothed folks to share the stage with another nude one.

It’s beach season, when just about everyone has some insecurity about their body. Do you have any advice for feeling comfortable in your own skin in front of others?

I was talking to a male actor friend yesterday who had done full nudity a few years ago and he said that taking off his shirt onstage was a bigger mindgame than taking off his pants. I can endorse that statement as similar to my own experience, though I think Slaughterhouse-Five cured me of the personal shame aspect of swimming or other beach activities. The vast arena of humanity is pretty forgiving of—and doesn’t really care about—what I look like.

Of course, my experience in this nude adventure has been heavily influenced by my own privilege. This is the first time someone has asked me to take off my clothes on stage or film or TV. I’ve got women friends for whom this is a daily or weekly occurrence. I can’t imagine how that and the other ingrained and objectifying aspects of daily life influence their experiences with similar roles. My nude performance gets couched in descriptors like “brave” and “fearless” while women’s performances are often assigned more sexual adjectives. Seattle writers have been pretty respectful to all the nude performers in Slaughterhouse-Five, I’d say, aside from one reviewer who called me “doughy”—which I’ll try and fail to forget.

In both instances I am playing a character so it’s easy to distance myself from the audience in that way. The biggest difference is that when performing burlesque, my character doesn’t speak any dialogue so my brain can concentrate on the dancing and the music. When acting and being naked, I had to remember to be a “real” person who interacts and moves through space.

Does getting naked change your experience of the play? Do you prepare any differently?

I don’t know if being naked changed my experience because ultimately that’s the only experience I had, you know? “Naked” was on my costume plot. It became part of the character and her world. It was so freeing. In terms of preparation, it was a mental game. The nudity is in the book, we didn’t add it in for shock value and it’s crucial to the telling of the story.

Do you have any advice for feeling comfortable in your own skin in front of others?

I think RuPaul says it best: “If you don’t love yourself, how in the hell are you gonna love somebody else?”