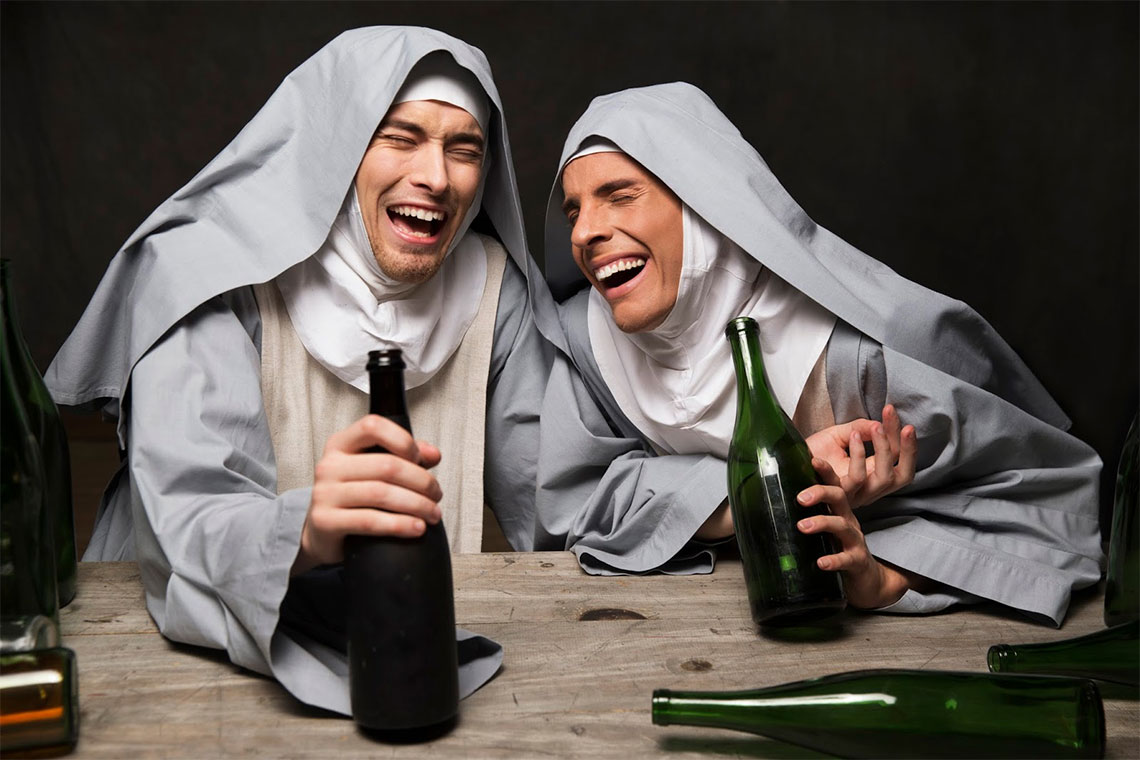 Notorious skirt-chaser Count Ory and his merry-making mininos scheme their way into a medieval French castle by means of outrageous disguises, crazy coincidences, and narrow escapes. Plans are foiled, wine cellars are raided, and all is forgiven in this all-new, locally-built, Monty Python-inspired production filled with whimsical animation and vivid colors to start the Seattle Opera’s new season off with a bang. Let’s meet the cast, shall we?

Depending on the date, the title role will be played by Lawrence Brownlee or Barry Banks.

Here is Lawrence Brownlee performing a Tiny Desk Concert at the NPR offices:

The role of Countess Adele will be played by either Sarah Coburn or Lauren Snouffer.

Here is Sarah Coburn in rehearsal for Lucia di Lammermoor:

Here is Lauren Snouffer singing in The Rape of Lucretia:

The role of Isolier will be played by either Hanna Hipp or Stephanie Lauricella.

Stephanie Lauricella was recently in a production of Hansel and Gretel: