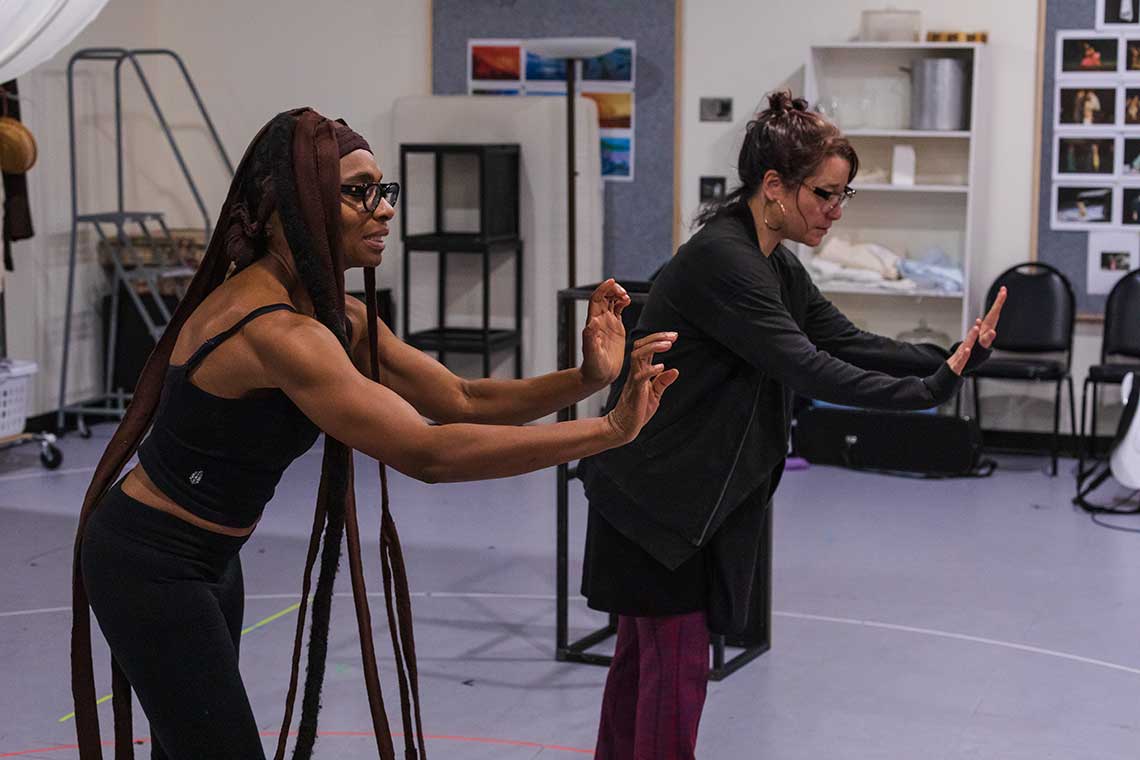 Metamorphoses, a new play inspired by Ovid’s epic poems of transformation, will play at the Leo K. Theater January 27–February 26, 2023. Tickets are now on sale.

Seattle Rep will be the first theatre outside of the U.K. to stage this production. “It’s so thrilling being able to bring these stories across the pond to Seattle,” said co-playwright Sami Ibrahim. “As a group of writers, we’ve always been excited by the idea that these stories have been handed down from generation to generation: passing from ancient myth, onto Ovid, via Shakespeare and endless others, before arriving in the present day. And now we get to pass these stories onto a whole new group of storytellers to reshape them for a brand new audience.”