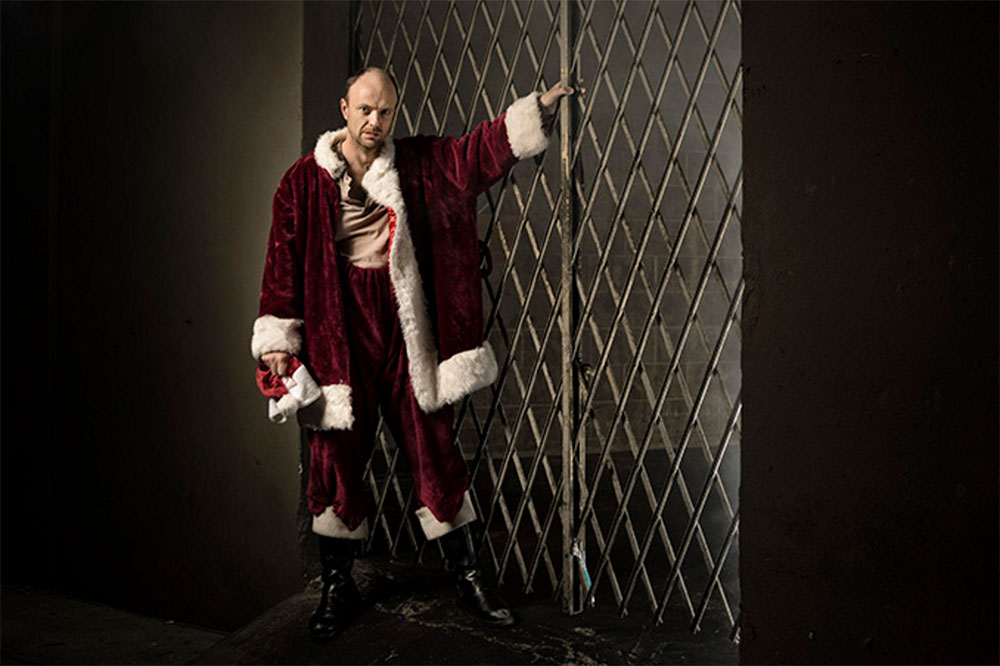 With Assassins, the 5thh Avenue Theatre and ACT present a musical of unquestionable contemporary relevance. As the current election cycle dredges up the darkest impulses of the American psyche, from known white supremacists phonebanking for the Republican frontrunner to violent clashes at campaign rallies, the rage of the national id is given front page, top-of-the-hour treatment in the media.

Assassins brilliantly explores the anger of the downtrodden, the disenfranchised and the mentally ill who have been driven to murder the president. The musical humanizes its subjects, sure, but at the same time it confronts us with their implacable fury, a souped-up version of the chaotic anger with which we’re currently being forced to come to terms in the broader electorate.

For all the musical’s talk of immortality, some of its would-be killers almost managed to slip back into obscurity. We know the marquee names: John Hinckley, John Wilkes Booth, Lee Harvey Oswald. But a number of the other characters were unknown to me, which I’m embarrassed to admit as someone who minored in history as an undergraduate. In this series, I’ll take a look at some of the lesser-known assassins.

Samuel Byck as played by Matt Wolfe alternates between impotence and menace. Wolfe deftly captures those moments in which self-pity boils over into murderous wrath. Perhaps more than any of the other characters, Byck most closely resembles the profile of a Trump voter: a poor white man, barely employable, who’s sick of losing and ready to start winning. But his grandiose dreams are built on the flimsiest of schemes, and he commits suicide in the cockpit of a commercial airliner that he’s attempting to hijack and fly into the White House.

Byck left behind audiotapes in which he discusses his plans. The YouTube poster below describes the recording as “a useful historical resource, and character resource for those who play him in Assassins.” It’s interesting to consider that the Sondheim musical perhaps extended Byck’s notoriety further than his botched 1974 assassination plot.