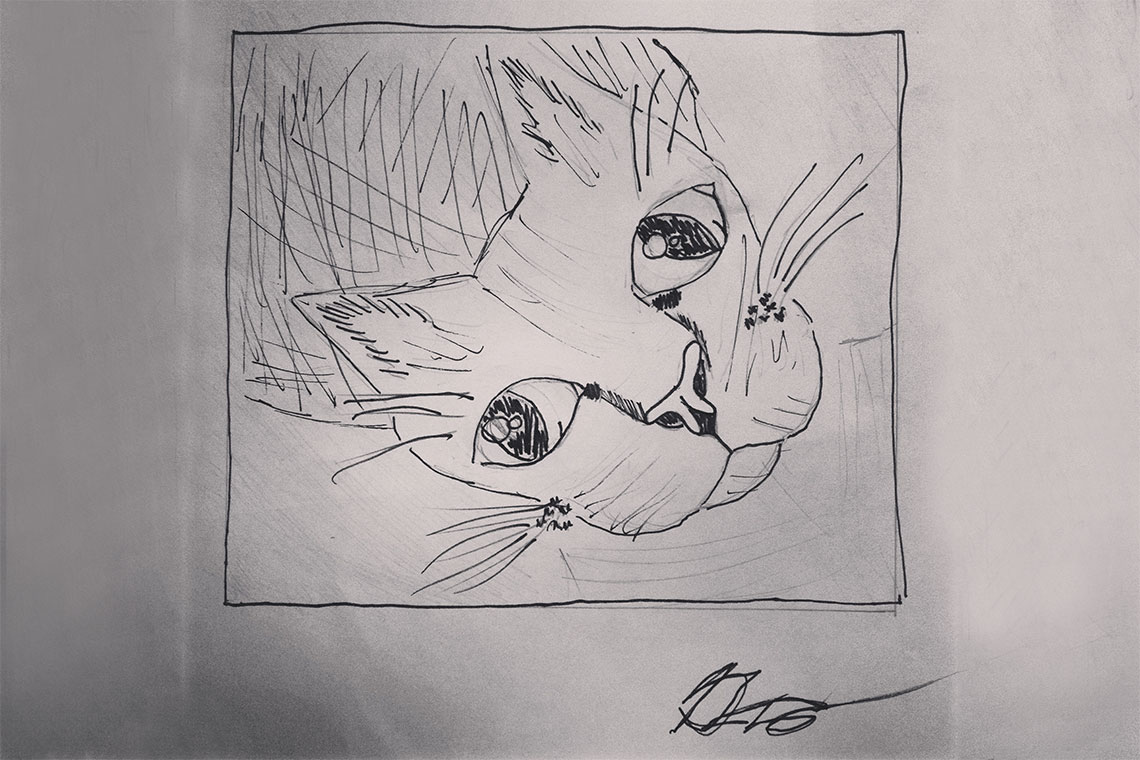 Dick Whittington and His Cat one of the best shows I’ve ever seen at Seattle Children’s Theatre.

Totally. I’m not just saying that.

You’re saying you liked it.

I liked it. My favorite characters were Bloody Bess, the pirate. She was a good bad guy. I tend to like bad guys.

Hopefully not when you start dating.

Are you sure it wasn’t that giant cookie at intermission you could barely finish?

Were there any parts that particularly struck you?

One part I liked was when Dick Whittington was sleeping up in the attic. It was really creepy and there were rats everywhere and the housekeeper guy sang this funny rat song. I liked the differences there—we were scared and laughing at the same time.

Did you know the guy who plays Pinky wrote the music?

And you do you know how he moved that little boat of his around the stage all night? There’s a motorized wheelchair underneath it all. They have a little joystick that you can’t see and they can move it around anywhere across the stage.

And when they turned out the lights and the rats glowed. That was so cool! And the cat itself. It’s just a puppet but they moved it around like it wasn’t. You almost believed it was a real cat.

However funny it was though, or how much good singing there was, or how great the characters and sets were realized, it was about more than just a guy and his cat, wasn’t it?

Here’s a poem I wrote…

DICK WHITTINGTON AND HIS CAT: A Poem

Quick. Agile. Eyes that shimmer like
diamonds in the dark. Fast, yet unmoving.
The fur like a blanket covering you
in the coldest of nights. A friend.
Braveness and good feelings. True heart.

For Thanksgiving dinner perhaps I should find peacock hat and dance around like that guy?

If you do, I’m eating Thanksgiving dinner somewhere else.