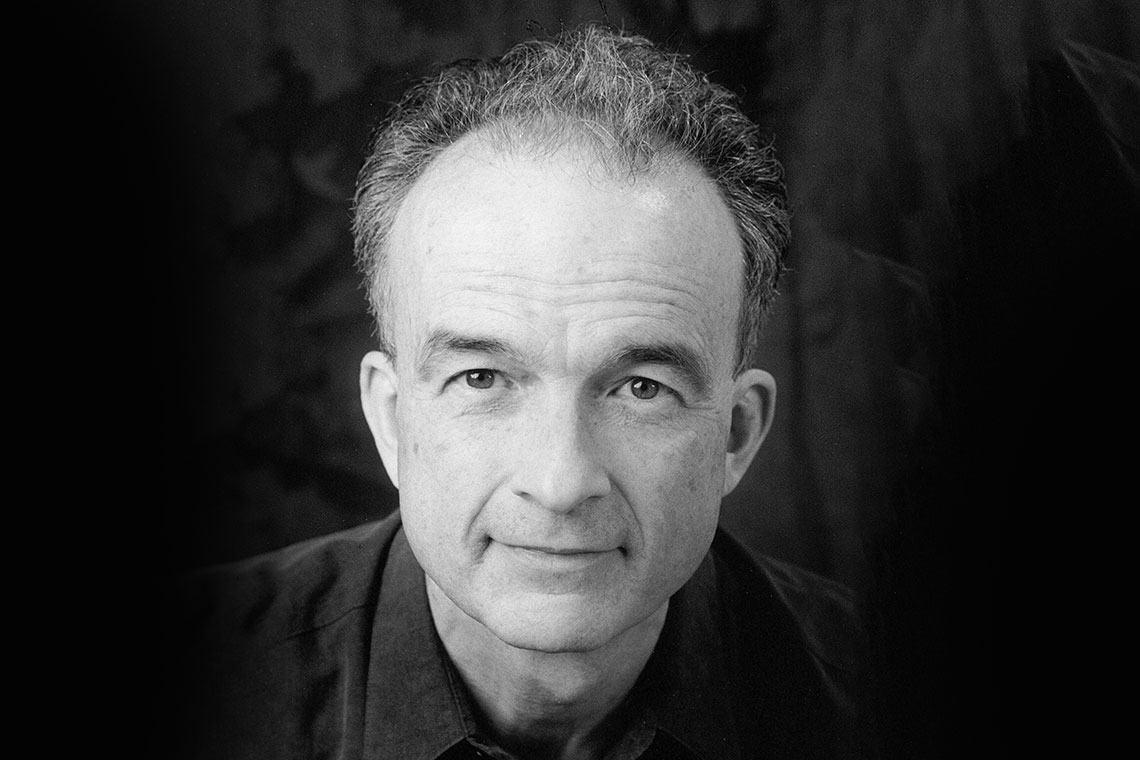 Sherlock Holmes was dead to begin with. His author/creator Sir Arthur Conan Doyle had killed him off in 1893 in the story “The Final Problem.” But, after returning to England from a stint in South Africa during the Boer War, Doyle began crafting a novel about an attempted murder in England’s West Country. Was it a man doing the killing or a diabolical hound of supernatural origin? Serialized in Strand Magazine in 1901 and 1902, The Hound of the Baskervilles became one of Doyle’s most beloved novels.

A century-plus later David Pichette picked up a pen to revive Sherlock Holmes again. Pichette, a Seattle actor currently playing Fagin in Oliver! at the 5thh Avenue Theatre, began crafting his stage adaptation of The Hound of the Baskervilles with writing pal and fellow thespian/playwright R. Hamilton Wright. The adaptation recently had its world premiere at Seattle Repertory Theatre. “When Bob [Wright] and I knew that our adaptation of Double Indemnity was going to be done at ACT, we decided to start another right away, in case Double Indemnity tanked. We pitched the idea of the Holmes story to [SRT artistic director] Jerry Manning, and, to our surprise, instead of throwing us out of their office, they offered us a commission.”

Pichette and Wright are some of the best known stage actors in Seattle today. Pichette has been acting in Seattle for over 30 years; his first performance was at ACT Theatre, playing Odysseus. He recently played Major-General Stanley in the 5thh Avenue Theatre’s production of The Pirates of Penzance. Wright has been a professional actor for 35 years, with over 50 productions at Seattle Rep. He also recently directed the world premiere of Assisted Living at ACT and, with Pichette, adapted James Cain’s Double Indemnity to sterling reviews.

How does one take Holmes from the page to the stage? Carefully. “The trick is to remain absolutely true to the spirit of the material and the voice of the author,” Pichette says, “but to remember a play has very different requirements from a novel.” Stylistic roadblocks included the fact that Doyle’s book has long stretches of little or no dialogue, and that in the original story the villain is revealed three quarters of the way through the book rather than at the end. The setting itself was a huge challenge—how do you create the vast, creepy expanse of the English moors on a stage? “The challenges were myriad,” Pichette says, “with demands for locations, swift movement and a spectral dog, but the Rep successfully met all of them.”

While the adaptors retained a great deal of the book’s original dialogue, die-hard Doyle fans will notice that about 80% of what one hears on stage is Pichette and Wright’s creation. They introduced new scenes, shifted others, and borrowed bits from other Holmes stories for the sheer joy of it.

“From start to finish,” Pichette says of the production, “the staging has been a joy.” Pichette’s not finished yet, undoubtedly. There’s more shows to act in, more productions to star in, more adaptations to dream up. It won’t be hard, in other words, for Sherlock Holmes to find Pichette. He just has to go to a show.