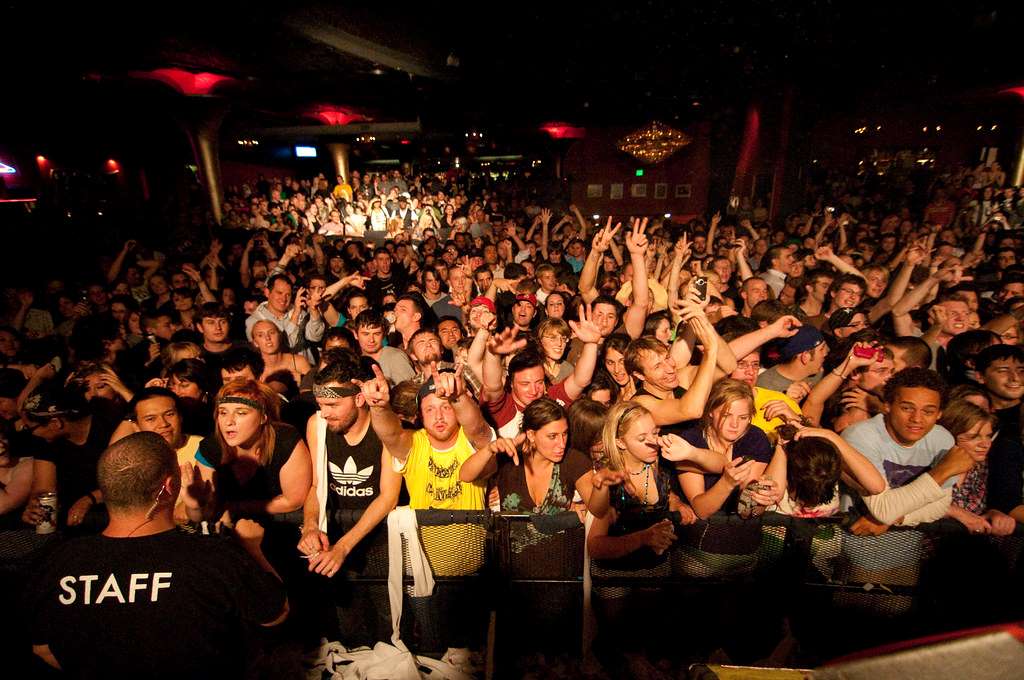 Historic Seattle, who spearheaded the successful campaign to name The Showbox a City of Seattle Landmark, announced that they have submitted a formal offer to purchase The Showbox with the help of Seattle Theatre Group (STG), the non-profit organization that operates The Paramount, Moore and Neptune Theatres.

“Historic preservation is not solely about protecting a physical building, it’s about preserving the nature of what happens within it,” said Ricardo Frazer, board chair of STG. “That is why we are compelled to stand beside Historic Seattle in this effort. In an era when the redevelopment of cultural space is far too common, we fear what the loss of this iconic venue would mean to our region.”

When it was announced in July 2018 that the 80-year-old venue would be demolished and the property redeveloped into apartments, there was a loud outcry from the Seattle community. A temporary ordinance by the Seattle City Council blocked development by placing The Showbox within the Pike Place Market Historical District and the developer dropped out.

After a King County Superior Court judge overturned the ordinance, a settlement between the city and the owner of The Showbox, Roger Forbes, was struck. Part of this deal ensured that the city would have first right to purchase The Showbox at Forbes’ asking price.

The partnership between Historic Seattle and STG includes an offer to purchase the venue, as well as advocating for “controls” to be placed to protect The Showbox in case they are unable to purchase, and the venue goes to another buyer. These controls would protect certain character-defying elements of the venue from being destroyed.

“As we continue our due diligence and look forward to the opportunity to negotiate with the property’s owner, Historic Seattle will not back down in our fight to protect The Showbox. Landmarks deserve protection,” said Eugenia Woo, director of preservation services at Historic Seattle.

These discussions will take place at the public meeting of the Landmarks Preservation Board on December 18. Historic Seattle asks people to come and support and submit comments. More can be learned on Historic Seattle’s website.

Historic Seattle and STG Partner Up to Buy The Showbox