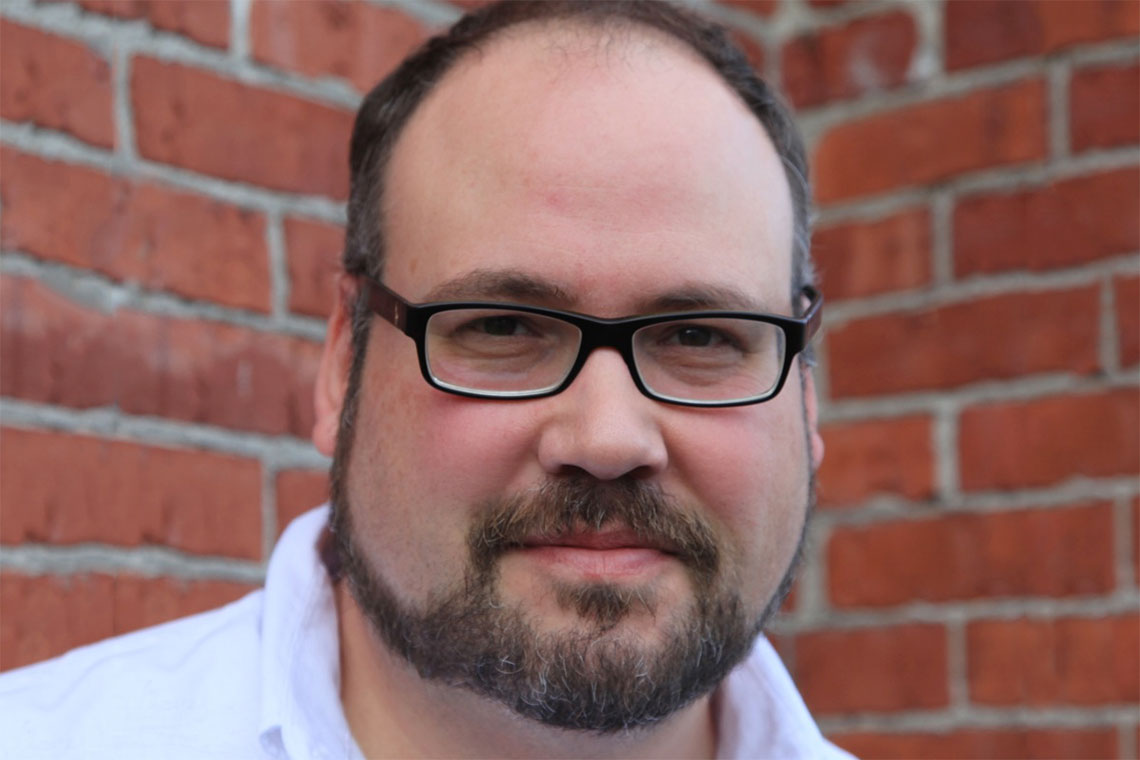 Wayne Rawley is a playwright, director, actor and Cornish grad. He’s a regular contributor to the 14/48 Festival and Sandbox Radio Live as well as a teaching artist with ACT’s Young Playwrights Program. You might’ve seen some of his work produced last year in the form of Theater Schmeater’s Attack of the Killer Murder…of Death! and Seattle Public Theatre’s Christmastown: A Holiday Noir.

Rawley is currently directing his play Live! From the Last Night of my Life, winner of the 2012 Gregory Award for Outstanding New Play. The production reunites the cast and crew of the acclaimed 2011 show. Continuing this month’s 5 Fri Q run of notable Seattle playwrights, Rawley joined me for this week’s installment.

This is a trick question because I just opened a show. If I say, “The best performances? Why the performances in MY show of course!” I sound a little disingenuous. And if I say some other performances then my cast chases me around the room with knives.

But here is the truth. One truly great performance for me this past weekend was turned in by Jessamyn Bateman-Lino. She is the assistant stage manager for Live! From The Last Night of My Life. She runs our backstage before during and after every performance. She is a tireless, rock solid support to the show. She was at every single rehearsal, she helps keep the hundreds of moving parts backstage greased and spinning, the entrances happening, the play moving forward. She sets up before the show and leads the clean up after. We could not do Live! From The Last Night of My Life without her and she does it night after night, flawlessly.

The best performance this weekend you didn’t see. Even if you did. Crazy, right? So you are going to have to trust me. It truly is a sight to not behold.

One Word. Med Kitch. Two words actually, but each cut in half to equal one word. It’s the insider way to say Mediterranean Kitchen (I made that up). On Boren just north of Madison. My favorite food in the city that is not a Dick’s burger. That scream you heard back in 2005 and you didn’t know what it was but it sounded close? That was me living in Los Angeles learning that their original Queen Anne location had closed. But they have been back for a while now and if you love garlic, you should stop whatever you are doing and go get some shwarma. Or the Farmers Plate, which is chicken wings covered in a sauce so good we must not speak of it. If you don’t love garlic, well then, you’ve got bigger problems than I can help you with.

The first thing I do when I think I have something I want to work on is make a playlist. I have lots of playlists. I’ve been listening to a lot of disco lately. I like disco because it is the music of people who feel very strongly that they are sexy and yet may or may not actually be sexy. For the last year I’ve had this idea for a play in my head and I don’t have a clue about what it is except for a vision of the poster that says the play’s title (I don’t know) and right under the title it says “Now with 75% more DISCO!” I can’t wait until it’s written so I can stop listening to so much disco.

When I’m sad I listen to The Wailin’ Jennys’ cover of Neil Young’s “Old Man.” Female voices singing in harmony take my eyes to the sky.

Right before it is due is always the most ideal setting for writing a play. Beyond that, there is not any such thing. Not anymore. If I’m going to write, it’s got to be whenever I can, wherever I am. 4 a.m. On the train. Any coffee shop with an empty outlet and some type of sausage breakfast sandwich.

I do a lot of writing on my bike commute. I wrote this paragraph on my bike. I forgot the rest of it, but it was very insightful.

Oh, and “Play Your Pain.” August Wilson taught me that. (Pause. Removes hat.)