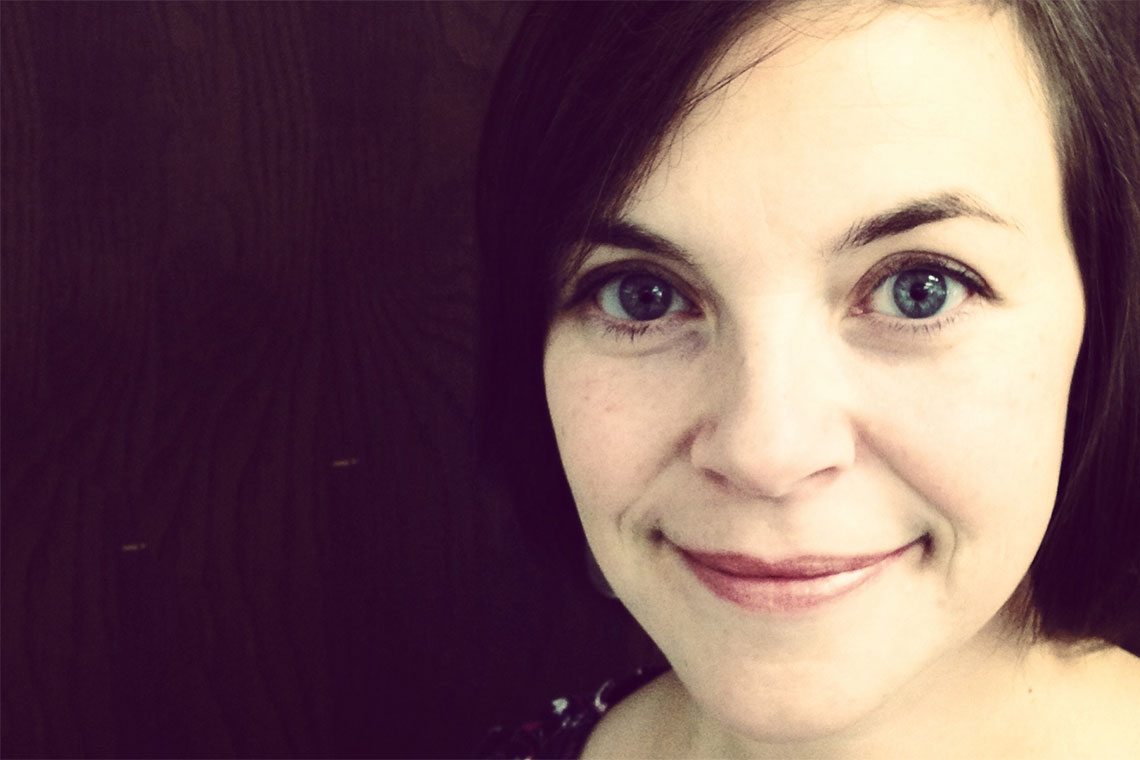 Stephanie Timm is a playwright and Cornish teacher with collaborative ties to Seattle’s most esteemed theatre houses. She was playwright-in-residence at ACT where she adapted The Ramayana with Yussef El Guindi, an alumna of the Seattle Rep Writers Group, a company playwright and affiliate artist with New Century Theatre Company (NCTC) and a member of ACT’s Affiliate Artist Working Group. Her newest play, Tails of Wasps, premiered with NCTC last spring and won a Gypsy Award and a Footlight Award. She’s currently working on an Elizabeth George Commission from the Tony Award-winning South Coast Repertory Theatre.

Sustaining our streak of Seattle playwrights—so many talented scribes in this city!—Timm joined me for this week’s edition of Five Friday Questions.

Live! From the Last Night of My Life is the best performance I’ve seen lately and one of the top performances I’ve seen, ever! It’s a brilliant script, full of comedy and pathos, about an important subject. As Dana Perry, winner of the Oscar for Best Documentary Short, Crisis Hotline, said, “We should talk about suicide out loud.” The actors, direction, and design were superb as well.

What’s the best meal in town?

The best meal I’ve had in Seattle was the prix fixe meal at Art of the Table in Wallingford. Highlights were smoked goat and a pallet cleanser of raspberry sorbet with sea salt and the chef with his ringmaster-style mustache coming out between each course and telling us all about the food, the happy organic life it had before its ultimate fate in the food chain.

Music that gets me pumped up: Augustines, Raveonettes and Pixies.

Music I listen to when sad: I don’t really listen to music when I’m sad. I just sit silently and stare at walls.

Ideally, when writing the first draft of a play, I’d have a series of quiet mornings without interruption in which I’d crank out a very mediocre first draft. Then, ideally, a theater company (like New Century) would read it, see all its potential and I’d get to workshop it with actors. Actors are the best dramaturgs, and my best writing occurs when I’m submerged in conversation during a workshop or during rehearsals. I love playwriting best when I’m involved in this kind of collaborative development process.

What’s the best advice anyone ever gave you about working in theatre?