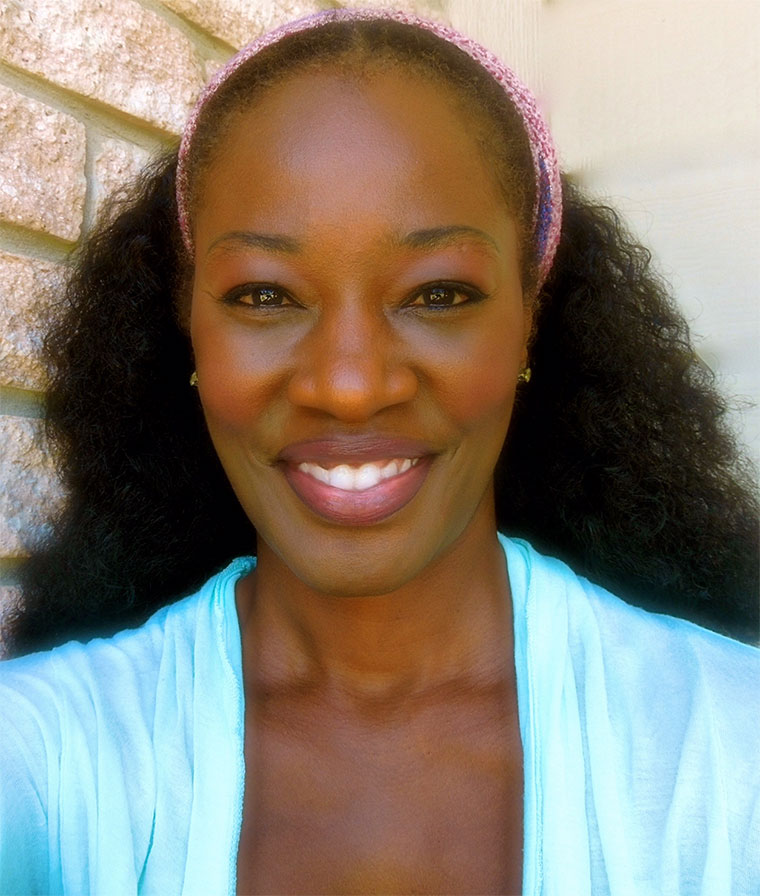 Sonja Parks is in Seattle for a month-long run of the one-woman show, Seedfolks, coming by way of Minneapolis. The show centers around a little girl and a community garden in an immigrant neighborhood.

Parks has performed for such theatres as the Royal Shakespeare Company and the Kennedy Center, and has worked alongside such actors as George Clooney and Faye Dunaway. A social activist, she works to improve the lives of all people, particularly those of the African Diaspora and has traveled extensively on their behalf.

She sat down with us recently to talk about diversity in the arts, John Coltrane and her first visit to Seattle.

I was pretty young. I think I was about 5-years-old when it occurred to me that if I was an actor, I wouldn’t have to decide on what I wanted to be—I could be everything!

Absolutely ANYTHING at the Intiman Theatre. That company consistently blows my mind with their ingenuity and their commitment to pushing the envelope when it comes to diversity programming. For instance, last year, when they ONLY did plays by Black women. Now many Theatres of Color were already leading that charge, but Intiman taking up the mantle—and doing so successfully—was, in my opinion, when other big houses began to recognize diversity doesn’t just have to mean having an actor of Color or two on your stage. It’s a commitment to those stories and centering the voices of those who are telling them.

I have a bit of an unusual ritual. First, I ask that everyone involved in the production in any way, the audience, and the space itself, is blessed and that we all enjoy one another and have a good time. I thank the Divine for my family and friends and for the opportunity to share what I love. Once I’ve done that—right before I make my entrance—I turn towards the audience, make a face and stick out my tongue. It reminds me to not take anything—including myself—too seriously!

What artwork (a piece of music, a show, whatever) has always inspired you?

Just one?! Uh-uh, no can do! I vibe on John Coltrane’s “Alabama,” Nina Simone’s speech on “an artist’s duty,” and James Baldwin’s The Price of a Ticket. They all take me beyond myself and towards a higher purpose. As Paul Robeson said: “Artists are the gatekeepers of truth.” Being an artist is a joy, but it’s also a responsibility.

What are you most excited about seeing or doing in Seattle?

It’s my first time visiting, so… EVERYTHING!