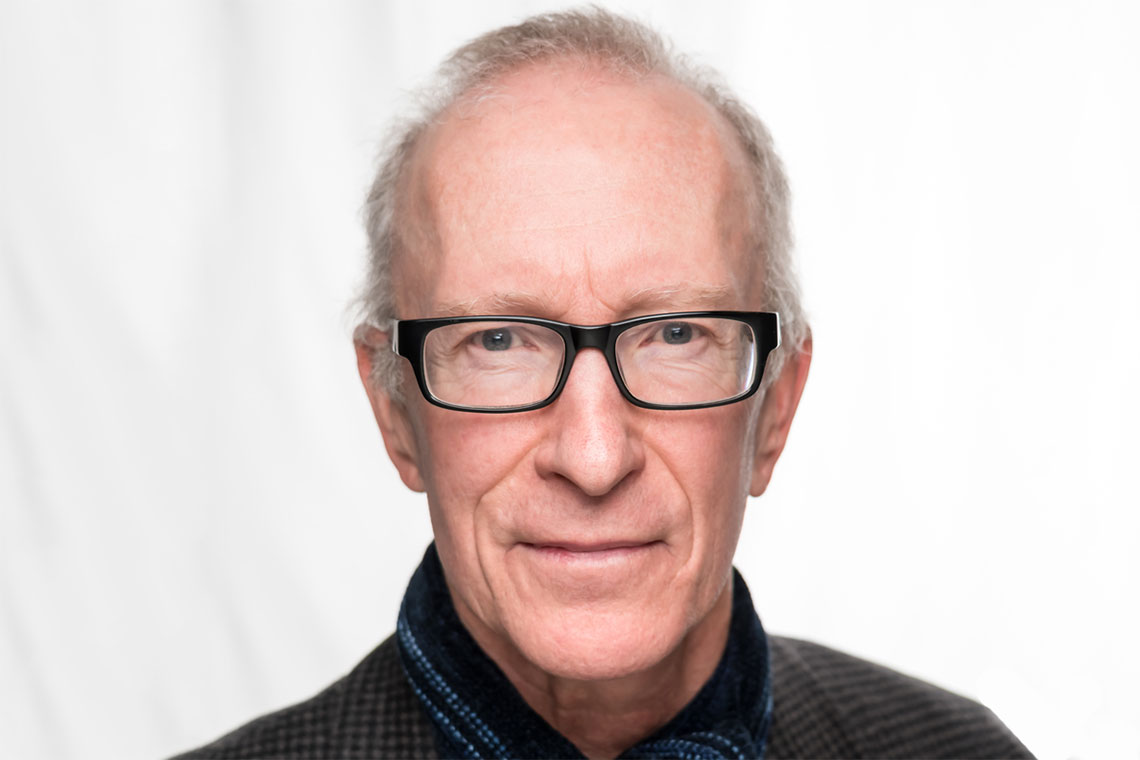 R. Hamilton Wright is a Seattle actor and playwright who’s been in more than 130 productions over 35 years of working in theatre. Most recently, he appeared in Seattle Shakes’s Mother Courage and Her Children, Seattle Rep’s Who’s Afraid of Virginia Woolf and ACT’s Vanya, Sonia, Masha and Spike.

His play, Sherlock Holmes and the American Problem, will receive its world premiere at the Rep in April, directed by Allison Narver. He’ll also serve as a member of ACT’s Core Company, acting as an ambassador and regular contributor to productions throughout the coming year. (See our 5 Fri Q with fellow Core Company member Jasmine Jean Sim.)

Wright—his friends call him Bob—lives in a little brick house in North Seattle with his wife, the playwright and master baker Katie Forgette. He joined me for this week’s edition of Five Friday Questions.

Well, whenever my dear wife, confronted by four day’s growth of beard on my sorry face, says “I love you.” It is beautifully delivered and there are endless little variations in how she delivers this simple phrase. It is magic.

I always buy it.

In the winter, when the water gets cold, I love the oysters at The Walrus and the Carpenter. They are delicious—if you like oysters—and they make it possible for us to order the maple bread pudding for dessert, which is magnificent.

And we live not far from Holman Road and we both grew up in Seattle so whether we need it or not we eat at Dick’s once a month. When I was ten or eleven I could get a hamburger, cheeseburger, fries and a shake for about a dollar. I get the same meal today.

A good play. Good actors. The text is important but the really crucial thing is the cast. Talent is critical but everyone has to want to work really hard and there has to be a surplus of joy at the end for it to be a really significant experience.

Woody Allen has said that 80% of success is showing up. I learned a long time ago from older and wiser and far more talented men and women that you need to arrive at rehearsal on time and ready to work. Ready to talk, but more importantly, ready to listen.