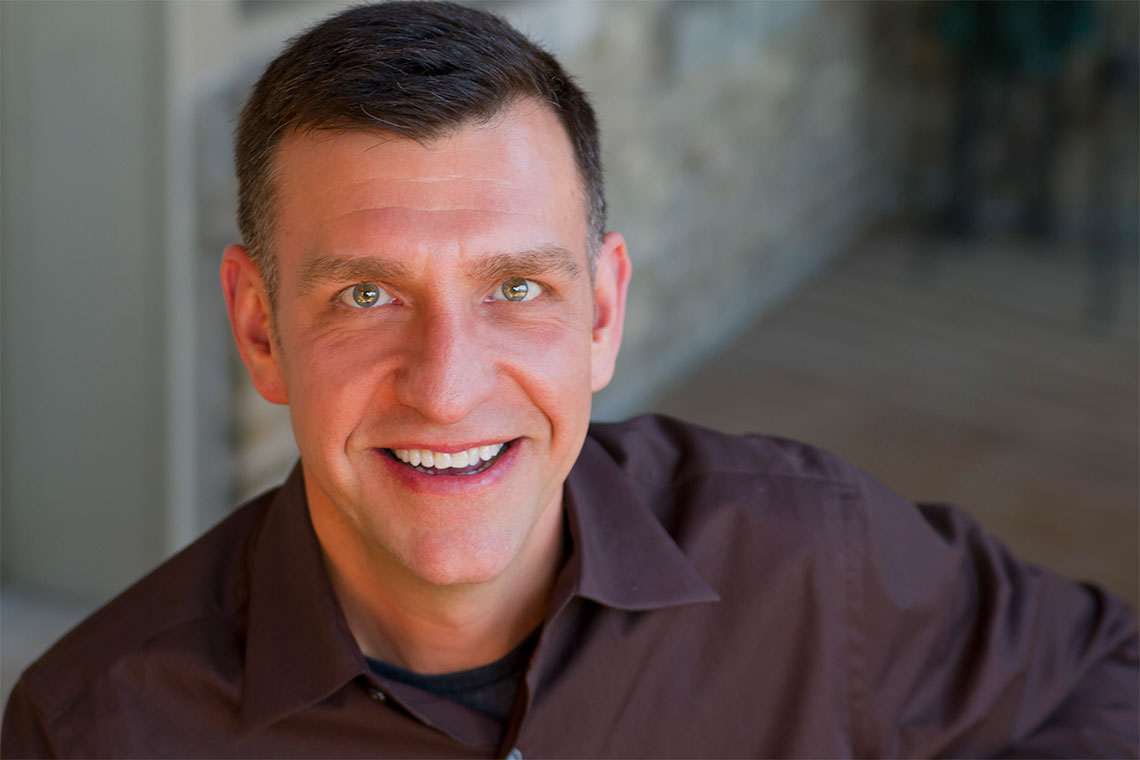 Paul Caldwell is the Artistic Director of Seattle Men’s and Women’s Choruses and is eager for this coming weekend’s performances of “Born This Way.” The man is still new to Seattle after the retirement of long-time chorus head, Dennis Coleman. Caldwell is nearing the anniversary of a horrific car accident that happened soon after he was given the job here in Seattle. Previously, he was the Artistic Director for Windy City Performing Arts in Chicago. He was also the Artistic Director for the Youth Choral Theater of Chicago. Caldwell’s work with youth garnered him the Chorus American/ASCAP Award for Adventurous Programming.

We sat down to talk to Caldwell, briefly, about rural South Carolina, participatory theatre and what Mark Morris has meant to him.

When did you first truly encounter the arts? When did you think it might become your career?

When I was in elementary school in rural South Carolina. Lenore Branham was the music teacher at our school. She taught us to sing Woody Guthrie’s This Land Is Your Land while she played a rickety upright piano. It’s just a random memory, but it represents why I think music in the schools is so important. It changed my life. I think maybe I’ll have Seattle Women’s Chorus sing that song in their next concert. I hadn’t thought about it in years, but it’s perfect.

Here Lies Love, the new musical at Seattle Rep. I love participatory performances. I love when audiences are engaged. Or, maybe, I just like to sing along.

What are some of your all-time favorite choral pieces?

Currently, I’m absolutely obsessed with a piece called We Can Mend the Sky by a young composer named Jake Runestad. He uses Somali proverbs to create a musical depiction of an immigrant’s journey—an affirmation of hope as we embrace diversity.

What piece of art (fine art, ballet, piece of music) has always inspired you? Why?

Always? I don’t know that anything has always inspired me. Inspiration changes from day to day, week to week. I think the things Mark Morris did had more influence on me than the work of any other single artist. He fused Baroque choral music, and other traditional things, with his own dance vocabulary. He showed me that it’s possible to create new art forms this way. It’s like quilting. A bit of the old with a bit of the new.

Being new to Seattle, what have you discovered that you love the most so far? What are you excited about doing next?

Seattle is one of the great cities of the world, and I’m thrilled to be here every day. The way a gritty, urban center is nestled amid natural wonders—it’s unbelievable. And, coming from Chicago, I love how everything’s close. And there’s not traffic. I love that.