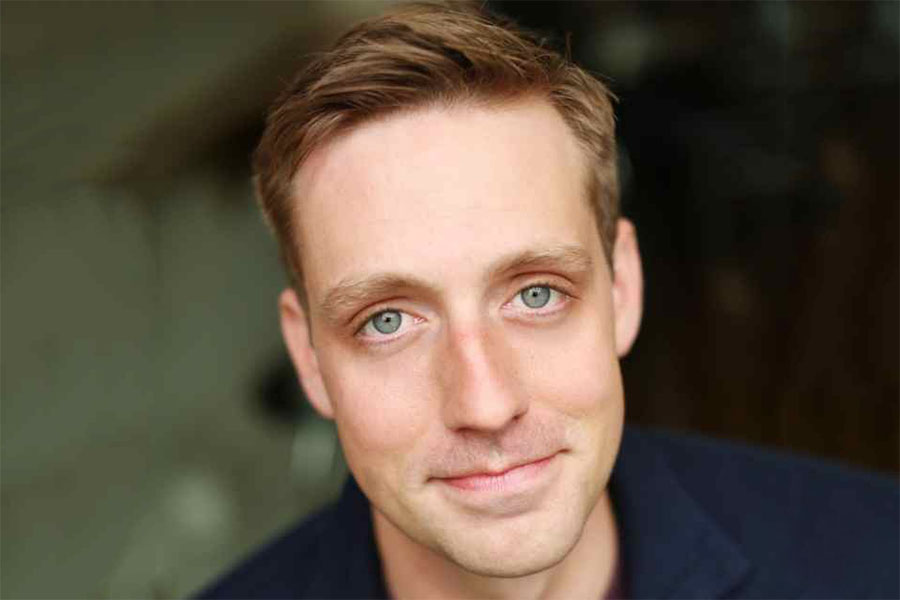 Matt Giles is associate production manager at the Seattle Rep as well as a director, teacher, and performer around town. He directed this past spring’s well-received Into the Woods at STAGEright and he’ll be music directing Urinetown as part of Seattle Children’s Theatre’s Summer Season. This winter he also directs The Last Five Years at SecondStory Repertory.

It may make me sound like a company man, but I am still thinking about Jack Willis’ turn as LBJ in All the Way and The Great Society here at the Rep. I was a theatre and government double major in college, so those plays combined everything I’m most passionate about. And, Jack Willis. I mean, talk about a titan. Two three-hour plays, running in repertory, and he had 70% of the lines in both of them. I sat through tech every night, and I was still getting chills at the end of the run when Willis closed All the Way with the line, “I’m fine, Bird. I’m great. Hell, I’m the president!”

As for non-theatrical performances—it was impossible to watch Steph Curry and LeBron James duke it out in the NBA finals and not feel incomplete as a man.

Ask my friends, they’ll tell you that I love to eat out. It’s one of my favorite things to do. There are so many amazing options that this question is impossible to answer, but here’s my best attempt: The Whale Wins. They serve a plate of serrano ham with butter. And that’s all it is. And it is life-changing and life-affirming. Additionally, I’m always on the hunt for an amazing burger. Two Bells, Smith and Palace Kitchen all have great ones. And I always start and end with a cocktail. Start with the old fashioned at Bastille, the truest example of what a cocktail should be. End with a creation from the bartenders at Damn the Weather where it’s a whole different ballgame.

Vampire Weekend’s Modern Vampires of the City is one of the best albums I’ve ever listened to. It’s mellower than their previous two, but definitely gets me pumped, especially “Unbelievers.” I’m an avid fan of classic/Dixieland jazz (with several Preservation Hall Jazz Band albums on my iPhone) and listening to that puts me in my happy place. As does anything by Cole Porter.

As for when I’m sad… I tend to crave something nostalgic. I grew up with my dad singing James Taylor songs, so that takes me back. I’m also really into The Staves these days. There’s a longing in their music that hits home, especially “Gone Tomorrow” and “In the Long Run.”

My friend Catherine Cornell was interviewed a couple weeks ago and she said the script. I hate to be redundant, but it’s the script. A friend of mine jokingly calls me the Antonin Scalia of the theatre because I hearken back so much to the text. The text is preeminent. As a director, I’m always doing my best to make sure every moment, every joke, every piece of staging is justified by and supports the text. For me, I don’t care how good an idea is. If it doesn’t work within the context of the script, I gotta scrap it.

I came to Seattle to intern at Seattle Rep. Early in my internship, I was sitting in Jerry Manning’s office one day and he asked me what I wanted to do within the world of theatre. I told him that I knew I needed to pick an area of emphasis, but that in reality I wanted to direct, perform, teach, produce, and work in administration. I wanted to do it all. Jerry said, “This is an industry that will work hard to pigeon hole you. The only way to fight back is to refuse. Don’t be pigeonholed. If you want to do it all, then do it all.”