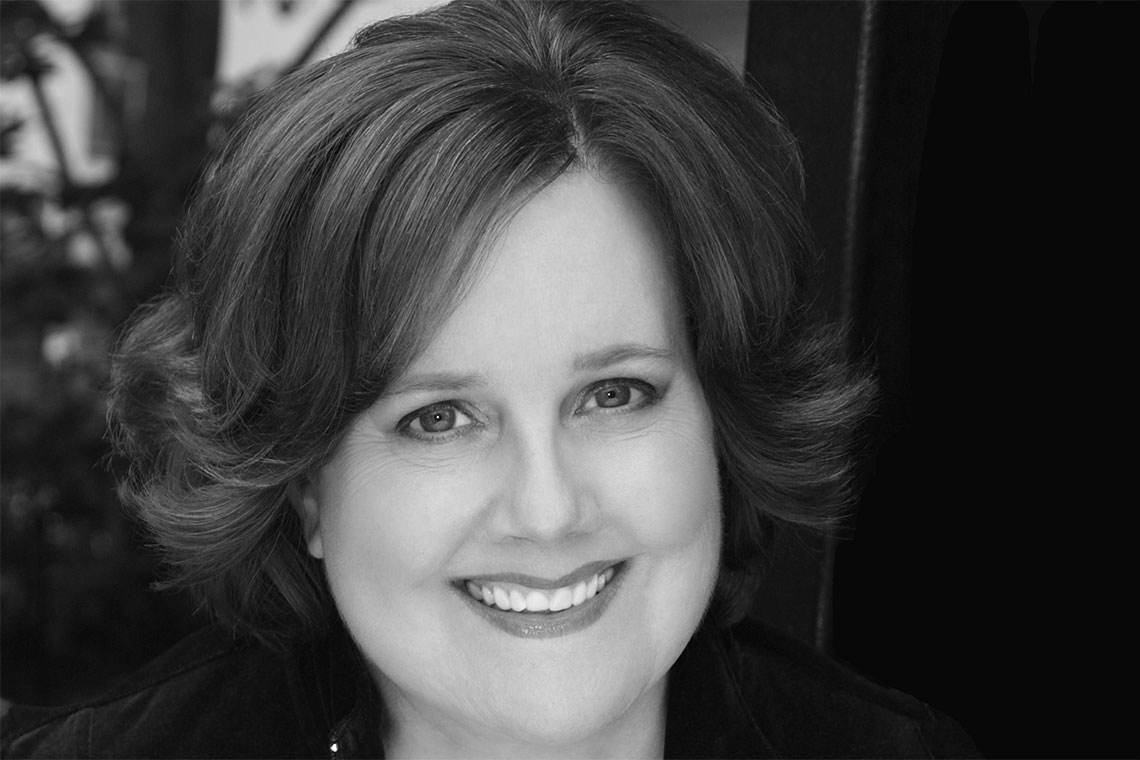 Mary VanArsdel is a Seattle native who’s been working out of New York City since 2008. Early in her career she played the role of the cornflake-hurling lead singer Jetta in the original 1983 production of Pioneer Square Theatre’s Angry Housewives, the longest-running musical in Seattle history. She also originated the role of Nancy Reagan in The Group Theatre’s 1986 production of Gary Trudeau’s Rap Master Ronnie.

VanArsdel left to work in Los Angeles, where she won an LA Drama Critics’ Circle Award and appeared in numerous films and TV shows, including Melrose Place, Gilmore Girls and Boardwalk Empire. After moving to New York, she originated the role of The Bird Woman in the first national tour of Mary Poppins.

VanArsdel returns to her hometown to play Miss Shingle in 5th Avenue’s upcoming A Gentleman’s Guide to Love and Murder, running from July 12 through 31. She joined me for this week’s installment of Five Friday Questions.

I see a lot of theatre in New York City, and there were some terrific performances there this year. But the performance that keeps sticking in my mind above all others was in 2011: Mark Rylance as Johnny in the play Jerusalem. It was a difficult play and one I’m not sure I was fond of. But Rylance’s fearless, tortured, multi-layered performance was a knock-out.

A very close second would be a performance I only saw on YouTube: Imelda Staunton as Mama Rose performing “Rose’s Turn” in the recent London West End Production of Gypsy. Reportedly, that production will be coming to Broadway. Equally stunning.

Why, fresh caught Dungeness crab, of course! Perhaps accompanied by a side of Copper River salmon.

Anything I can dance to. “Uptown Funk” is my current favorite.

The lighting—we have to be seen! Seriously, though, it would have to be the script. It all starts with the quality of the writing.

Theatre, as opposed to TV or film, requires an actor to repeat his or her performance night after night, sometimes for weeks or, as is the case with our show, months or years at a time. I did a scene study class once with Jeff Perry, one of the founders of the esteemed Steppenwolf Theatre, and one of the current stars of the TV series Scandal. His mantra for our work was “Do it this time.” It’s so important not to become a performing “machine” but to stay open to subtle changes. This mantra helps me stay present and focused on whatever may occur from night to night.