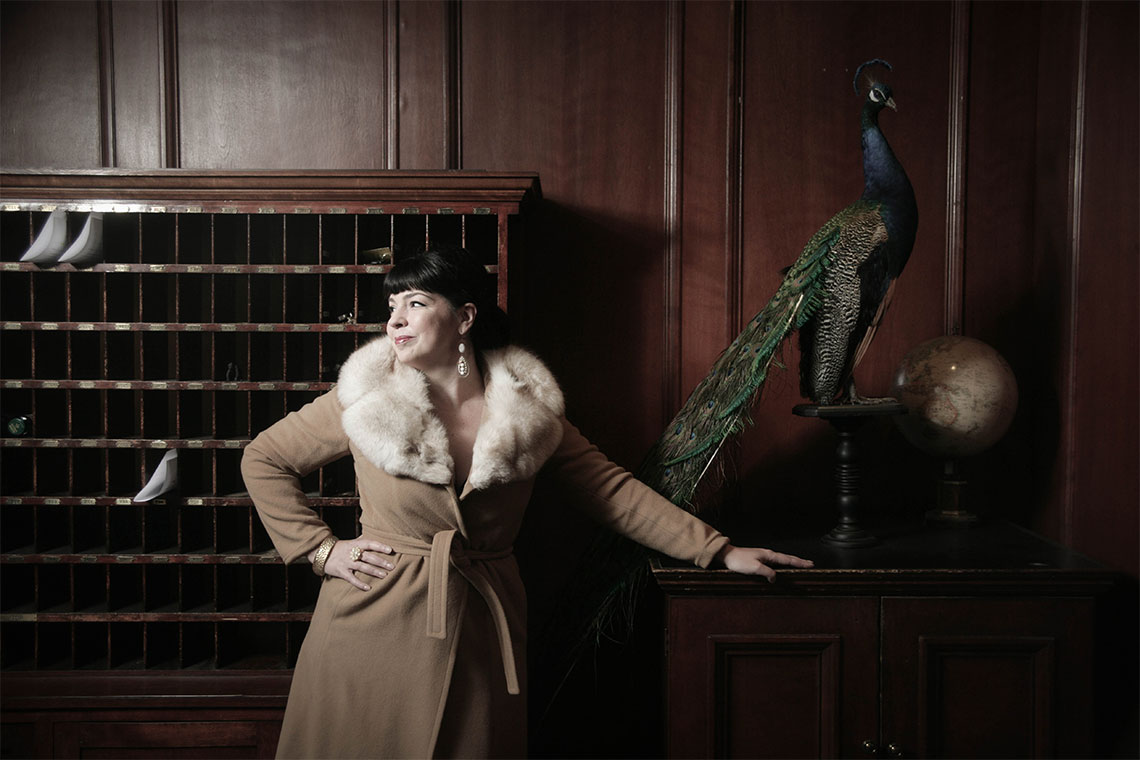 Kelly Kitchens is a director, actor, teaching artist and associate artistic director of Seattle Public Theater. Lately she’s won an armload of awards: the 2014 Gregory Award for Outstanding Director, 2015 Seattle Weekly Readers Poll for Best Director, 2015 Gypsy Rose Lee Award for Best Direction of a Play. Most recently she was included in Seattle magazine’s inaugural list of “Top 20 Most Talented People in Seattle.”

In the past year she’s directed shows at MAP Theatre (The Art of Bad Men), Seattle Public Theatre (Slowgirl and Christmastown) and Washington Ensemble Theatre (Tall Girls). She’s also acted and directed in numerous productions for Seattle Shakes, as well as stage directing the Seattle Opera’s touring production of Our Earth and adapting and directing Book-It’s 2013 She’s Come Undone.

I’m going to be really honest with you here: the 2007 Fiesta Bowl (Oklahoma vs. Boise State) is one my favorite performances and best college football games of all time. I own the DVD and watch it regularly, so I’m counting it as lately. Sometimes I invite friends over and we remount it. It’s like Romeo and Juliet—you know how it ends, but it’s no less incredible watching the story unfold over (and over and over) again. A late game comeback, overtime, a QB named Zabransky from an unranked team who emerged from nowhere to pull off a series of stunning trick plays, shots of the marching bands suffering panic and disbelief (a tuba fell over and a flute player cried) and when Coach Chris Petersen calls “Statue Left” and the underdogs finally win, the star running back proposes to his cheerleader girlfriend on national television. Spoiler alert: she said yes. Okay, now I want to watch it again. You’re welcome to join me—just throw on your college sweatshirt and be prepared to root against the Sooners.

Does a martini count? With chips and guacamole? No? Then grilling steaks with my daddy when my family comes to town. Which is about the only time you’ll find me cooking, as my last name is one of life’s little ironies.

When I was a little girl, I would often get off the bus and hear music thumping through the windows and I knew my mother was inside dancing like crazy by herself on the living room floor. To this day, when I hear Roy Orbison’s “Only The Lonely,” I can’t help but smile and gleefully cut a rug.

When I’m sad and a good cry is in order, John Prine and Bonnie Raitt’s live duet of “Angel From Montgomery” and Patty Griffith’s “Poor Man’s House” never fail to deliver.

Collaboration around a great script. Whether making theater or attending theater, there is nothing like an ensemble passionately, skillfully, creatively telling a story together that they believe needs to be told. In that moment, magic happens. That kind of storytelling opens minds and hearts; worlds expand.

Not just in theater but across my life, the people I respect and hope to emulate have always practiced preparation, courage, and kindness. Also, “Clear eyes, full heart, can’t lose” isn’t a bad motto.