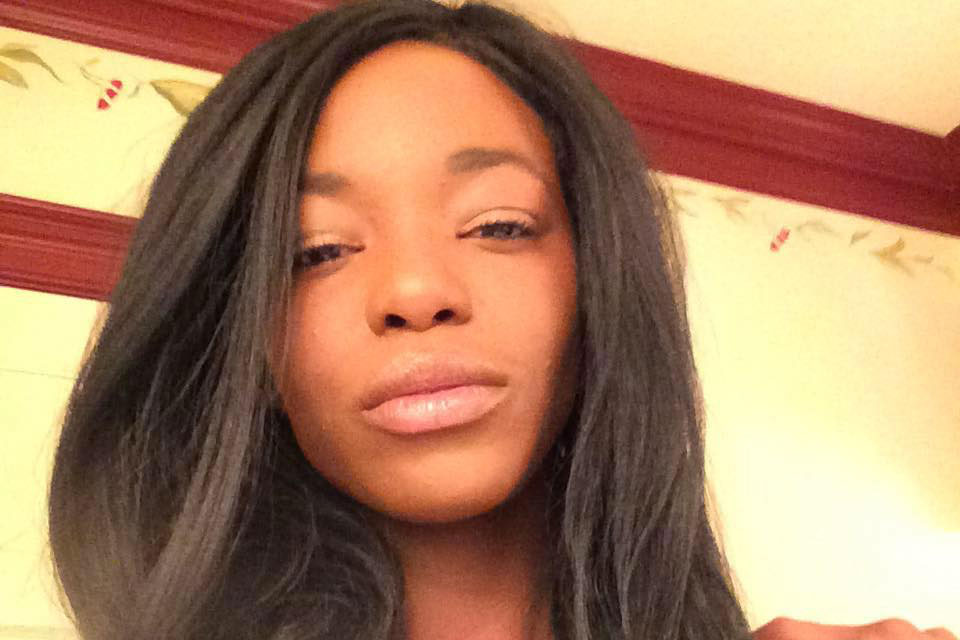 Kamaria Hallums-Harris is an actor and recent Cornish grad from Greer, South Carolina. Most recently she’s performed in Neverwhere at Cornish Playhouse, Milk Like Sugar at Theatre Battery, A Christmas Carol at ACT and 99 Ways to Fuck a Swan at Washington Ensemble Theatre. Next up, she’ll be in the world premiere of Eat Cake at Annex Theatre, a new play about “the Queer wedding of the century” by Seattle playwright Seth Tankus, running April 26 through May 11. Hallums-Harris joined me for this week’s installment of Five Friday Questions.

Dead Pool, obviously! So amazing and I laughed so hard I tooted, which is quite the feat! Oh! I also saw Dear White People, a multifaceted show at Theatre Off Jackson. It was incredible. There was burlesque, a live band, spoken word, poetry and dance to name a few things. I was moved to tears. I was laughing my behind off.

I don’t go out to see as many shows as I’d like but to see so many people of color in one space just speaking their minds was something we need more of all over the world. I cried because as a woman of color I felt so blessed just to be in the same space with each and every performer.

Best meal for me is the Garlic Mania Noodle from In the Bowl on Capitol Hill. I’ve been going there since I moved here six years ago and I’m still hooked.

I’m gonna keep it real and let you know that I get pumped from listening to Trap music. I’m from the South and spent a large part of my life in Atlanta, which is where Trap music is born and raised, so I will probably always listen to it. I look forward to being an 80-year-old grandma rapping to Migos.

Minus the Bear is like my all-time favorite band and one of the main reasons I moved to Seattle so they get me pretty jazzed too.

When I’m sad or trying to find peace with it all I like to listen to modern jazz mostly. Christian Scott, Robert Glasper, Eric Harland, Thundercat, Haitus Kaiyote and Kendrick Lamar. I also have my indie pop playlist on Spotify which has bands like Half Moon Run, Grizzly Bear, Snowden, and American Football on there.

Hmm, I have to say cohesiveness. Is that cliche? I feel like you want the show in every way, from the technical aspects to the programs and posters that get people in the seats in the first place, to reflect one story that you are trying to tell that night. I do, however, think that most important question of any production before it even begins is, “Why this play now?” That is something that has always stuck with me. If you can give an honest and thorough answer to this then you will have cohesiveness.

GIVE!!! GIVE GIVEEEE!!!!!! It’s not about you—it’s about your fellow actors on stage. It is not about you but it is about the story you are telling, the words on the page that you just happen to be a vessel for. Give to your audience. Share with them. It is as if you are hosting a lovely dinner for your friends at your house but, like, you live in the boonies and people are a little afraid that this party will turn out to be a bad horror film or something. They may feel uncomfortable at first but they trust you and know you will not lead them astray. It’s not always about you, yeah?