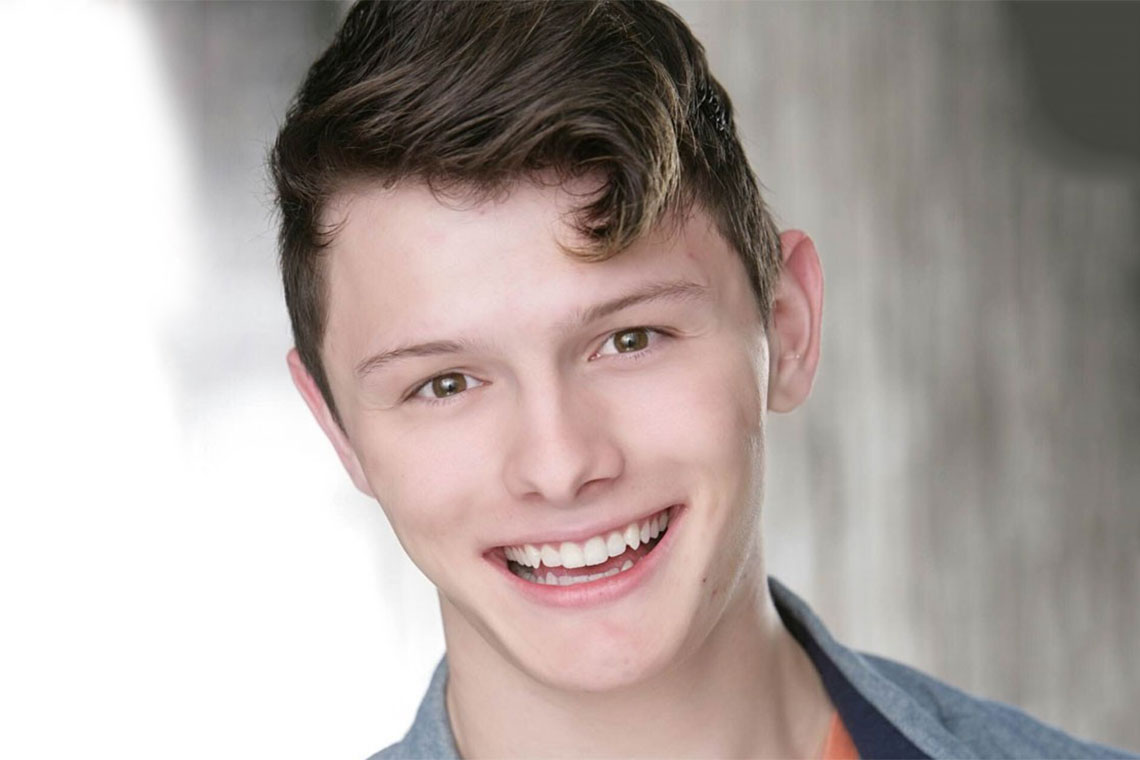 Joshua Castille, who is playing Billy in the new ACT product of Tribes, was just recently in a new commercial for HP. On stage, he was in the Broadway revival of Deaf West’s Spring Awakening as Ernst. A 22-year-old from Louisiana, we sat down with him to talk musicals, zoning out and the eclectic nature of Seattle. Tribes runs March 3rd through the 26th.

I realized I wanted to be an actor when I saw the movie, Chicago. I obsessively watched it and wanted to do musicals. My mom eventually put me in acting classes so I would stop moving the shower curtain into the hall.

Whoo! This is a hard question because as I am seeing more and more theatre the more I’m getting into experimental theatre. I really want to see some of the greats on stage, like Bette Midler, Audra McDonald and Bernadette Peters. I am really sad I missed seeing Todrick Hall in Kinky Boots.

I usually just zone out and think of my track. Sometimes, I’ll pick showtunes that match my character’s emotions before I go onstage.

What artwork (piece of music, theatre piece, whatever) has always inspired you?

Right now, The Curious Incident of the Dog in the Night-Time and Sleep No More are two pieces of work that I constantly think about. [Curious Incident… will be at the Paramount Theatre in July]. I’m very curious about how the Deaf community can create something unique and push the envelope even more than we did with Deaf West’s production of Spring Awakening.

I love that it’s so supportive and unaffraid to be different. I love the eclectic nature of Seattle. I truly see that the heart of Seattle’s arts community allows people to tell their story while pushing them to reach higher standards.