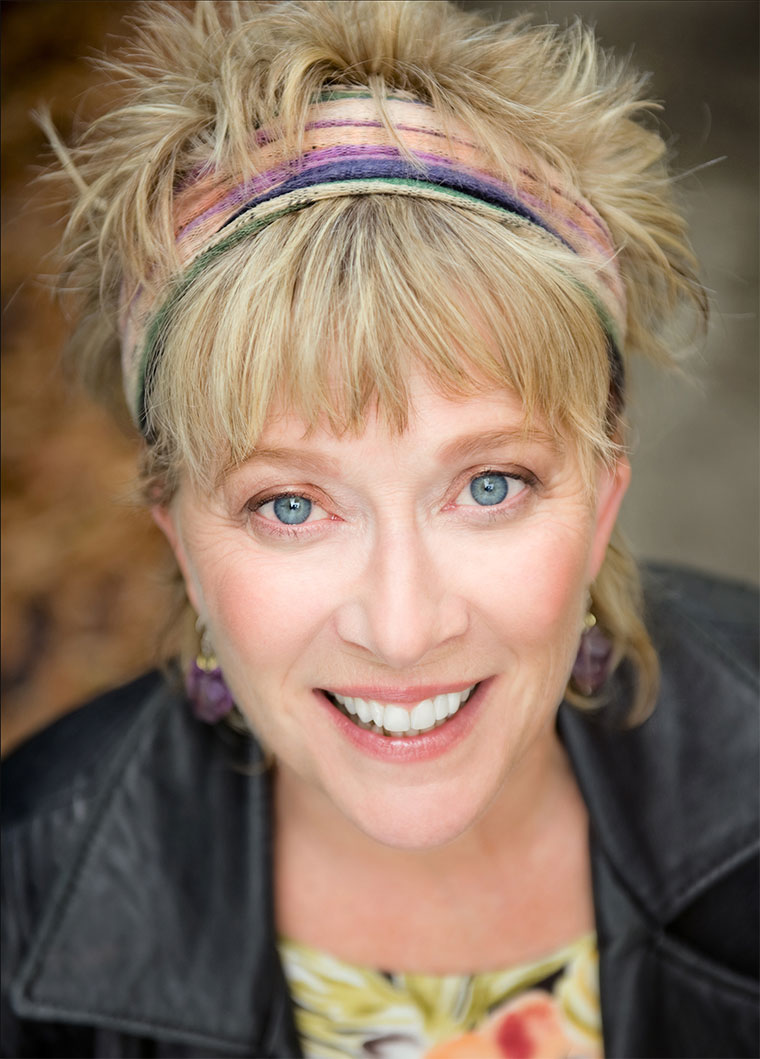 Jayne Muirhead has lived and worked as an actor in Seattle for decades. She has performed with the Seattle Repertory Theatre, Village Theatre, Seattle Shakespeare Company and many other theatre companies. She’s done quite a few shows at Seattle Children’s Theatre and can seen currently on SCT’s stage in Fire Station 7, a show about fire safety and an alley cat named Coco.

We recently sat down with Muirhead to discuss pretending to be other people, running up and down hallways and Roy Lichtenstein.

What first inspired you to be an actor?

It was getting cast in The Skin of Our Teeth in high school and hanging out with edgy, poetic, smart and goofy theatre people. I had been dancing since 2nd grade and was quite comfortable performing in front of people. Pretending to be another person took it up a notch and that hooked me for life. I also spent three months in London, in 1972 and 1974, seeing plays, ballets and concerts. Seeing such superb actors and such incredibly realized productions set my personal bar for excellence. I saw the power of theatre and I wanted, and still want, to be a part of that power.

I realized I could make it a career when I kept getting cast. I joined Equity when I was 30 and I have been working steadily now for 36 years.

What artistic performance are you most excited to see? Why?

I’d like to see who is going to be in our Fire Station 7 because we have been fighting the flu!

What do you do before you hit the stage?

I always warm up my voice and body. I eat food that is full of protein and not too heavy. I take a long steamy shower at home. My physical warm up depends on the part I’m playing. For Fire Station 7 I need to stretch my legs, back and neck. I jump up and down. I twirl my arms in circles. I run up and down the halls.

What piece of art (performance or not) has always inspired you? Why?

When we were first married my husband, John, bought quite a large Roy Lichtenstein poster of a man looking through a peek hole in what looks like a door and he is saying “I can see the whole room!… and there’s nobody in it!” For me, that’s like theatre. The actors and the audience are not really in the same world, yet we share the same space. The audience is peeking at the world on stage and the world on stage is pretending that we aren’t being peeked at. I guess I like art that messes with time and space. And I think the poster is funny because, of course, I AM in that room.

A year and a half ago I was diagnosed with breast cancer and I chose to share that information with my community. I think it was one of the smartest things I’ve ever done. I love that my community is so supportive and present and helpful. And, it’s full of talented, edgy, smart and goofy people. It’s a family that is thicker than blood and I am so grateful to be a part of it.