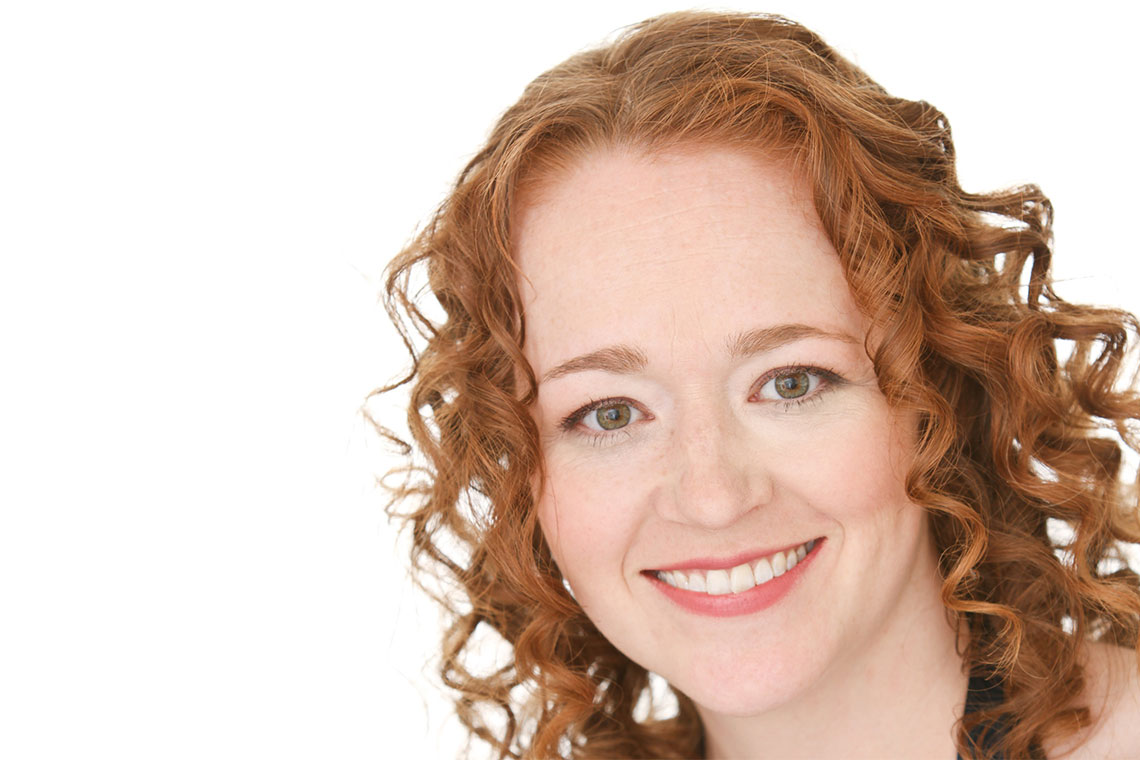 Christine Marie Brown is an actor and teacher who began her career in theatre as a child. With a BA from the University of Maryland and an MFA from the prestigious acting program at Old Globe Theatre in San Diego, she’s worked all over the country, from Broadway and Off-Broadway to leading roles at the Guthrie Theater, South Coast Rep, Baltimore Centerstage, Kansas City Rep and many others.

This month she plays the role of Maria in ACT’s Mr. Burns, a post-electric play running from through November 15th and in December she’ll play Mrs. Elton in Book-It’s production of Emma. Next spring she’ll play Annie Oakley in Seattle Rep’s world premiere Sherlock Holmes and the American Problem. In the midst of this packed schedule, Brown joined us for this week’s installment of Five Friday Questions.

Kirsten Potter’s portrayal of Beatrice in A View from the Bridge at Seattle Rep. Utterly lived in, spontaneous but at the same time well crafted, funny, hopeful and heartbreaking.

This is really hard! I LOVE the Dungeness Crab Eggs Benedict at Seatown Snack Bar, the Breakfast Happy Hour at Toulouse Petit and whatever fresh oysters are available at Ballard Annex Oyster House.

What music gets you pumped up?

Recently I have come to terms with the fact that I actually love pop music. I’m terrible at keeping up and never listen to the radio (except NPR) so when something becomes a big hit and everyone is sick of it that’s when I’m usually like “I LOVE this song!” I really dig U2 and Bruno Mars. Great for getting pumped up.

What do you listen to when you’re sad?

The collaboration and trust between the artists in order to create & sustain the ability to surprise each other and the audience.

Two things actually: make it all about the other people on stage and continually return to the text. Those are the gifts that never stop giving.