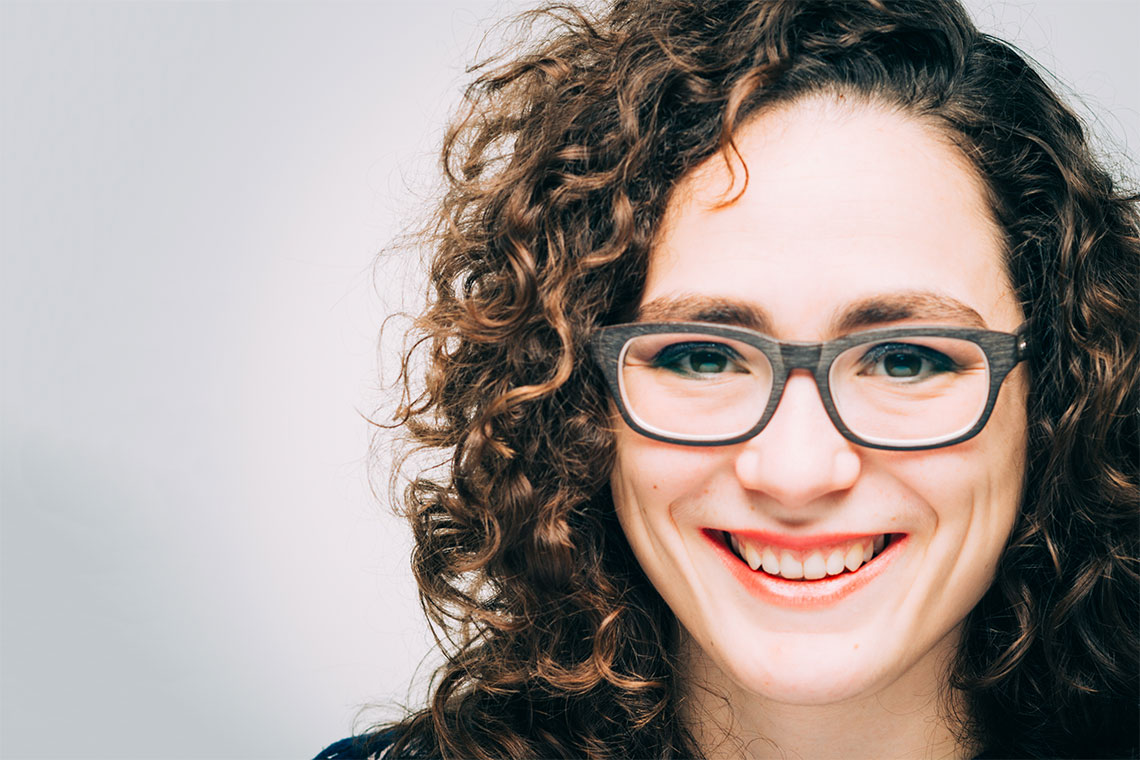 Catherine Blake Smith is a director, producer and dramaturg. She’s the member liaison for Theatre Puget Sound and an artistic associate at Annex Theatre where she runs Spin the Bottle, a wildly eclectic late-night cabaret on the first Friday of every month. She’s currently directing Eat Cake at Annex, which closes next Wednesday. Smith joined me for this week’s installment of Five Friday Questions.

Hands down, Can’t Talk Right Now by Scotto Moore, directed by Katie McKellar at Theatre22. It had a phenomenal script, storyline, cast, direction—all of it. The emotions and stakes were there, the staging was engaging in such a small space, and Scotto has a way with words that keeps you rapt until the very end. I didn’t want it to end, but when it did, I felt satisfied and energized—definitely a lovely way to feel after a night at the theatre.

For me, it’s always been Café Presse’s demi-poulet froid mayonnaise. It’s a staple on the menu, which means even as they change by the seasons, you can guarantee it will be there. Plus, it’s enough for two or to take home leftovers.

Weirdly enough, the same music will either inspire and energize me or also be the perfect thing to listen to when I’m sad. A typical playlist will include a dash of my hometown friends Someone Still Loves You Boris Yeltsin and Ryan Spilken with lonely lyricists like Elliott Smith, Kings of Convenience, or Emily Haines & The Soft Skeleton, Air, Sufjan Stevens, and of Montreal, and then bands that remind me of the Midwest like The Long Winters, Metric, St. Vincent or Nada Surf.

Collaboration, manifested through familiarity and excellent communication. When designers have worked with a director before, or the actors know the playwright’s writing style, you can tell. It’s nice to not be able to assign a specific element to a single person on the production team. We can elevate each other by bouncing ideas off each other, leaving open space for potential new ideas that would have never come about if it weren’t these people in this room at this time.

Don’t date in the department. But seriously, it’s about remaining open to everyone’s ideas in the room but knowing when to draw the line (especially as a director and producer). I worked with several different faculty members at my university as assistant director, dramaturg and stage manager, and observed how each faculty director had a totally different aesthetic yet each one found a way to listen to actors, incorporate designer’s ideas into their vision, and also remain clear about their initial intent. The final result was always a beautiful collaboration of well-respected young artists as well the manifestation of the director’s specific style.