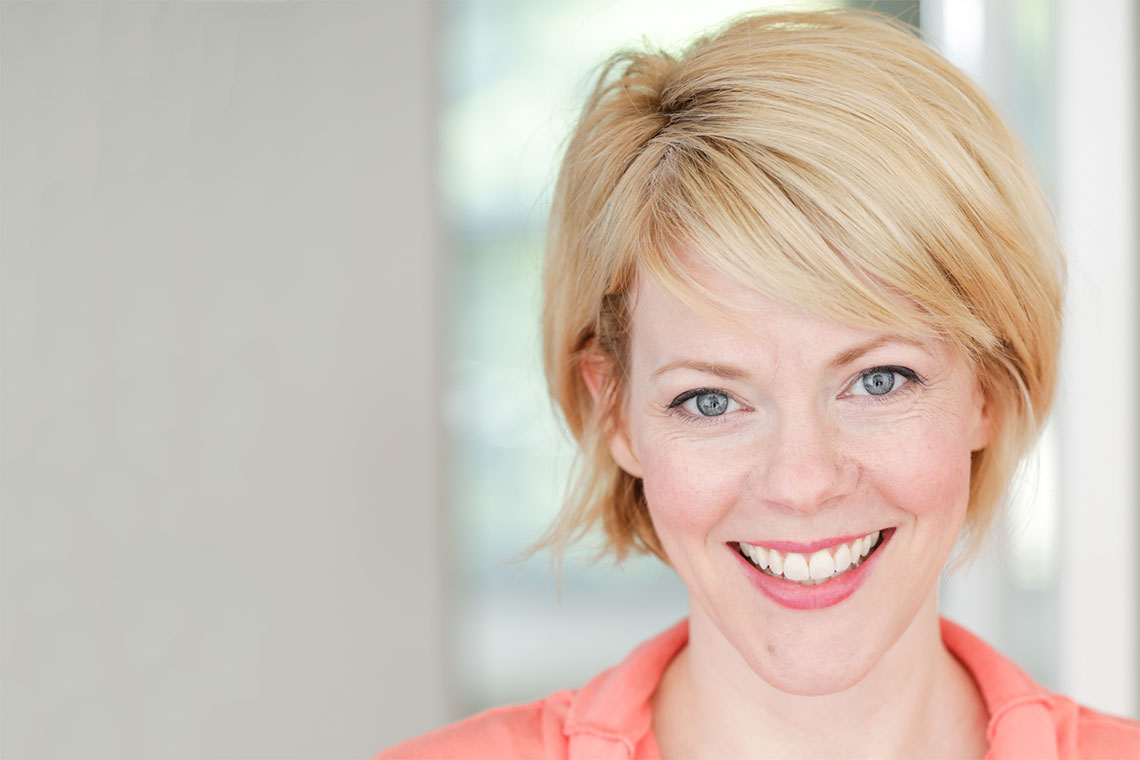 Bhama Roget is a Seattle actor, improviser and comedian. Last year she played Quincy/Bart in ACT’s brilliant Mr. Burns: a post-electric play and Dorine in Tartuffe at Seattle Shakes. She starred in the web series Wrecked, for which she won an Indie Series Award for Best Lead Actress in a Comedy. She’s currently in production on her own sketch comedy web series, The Bhama Show, inspired by her 2013 solo show Hippiecrit: I Want to Change the World, I Just Don’t Feel Like It. Roget joined me for this week’s edition of Five Friday Questions.

Eddie Redmayne as Stephen Hawking in The Theory of Everything just devastated me. And he had to do most of it with his eyebrows. Amazing. I’m also a little obsessed with Cillian Murphy in Peaky Blinders. It’s the penetrating stillness of his face. I could never make my face that still. Not without Botox.

Crispy garlic chicken and an oolong martini at Buddha Ruksa in West Seattle.

My go-to pump ups lie somewhere in between world music and electronica. I love mixed-genre bands like Bomba Estereo, Balkan Beat Box, Calle 13, Mercan Dede. I also really like Metric, Muse, and occasionally will need a Skrillex fix. There are also days where nothing beats just some good old-fashioned Led Zeppelin.

When I’m sad I like to listen to Indian classical music, or Jonsi’s Go album. Either of those make the rain okay for me.

Okay, I just fully entered that question into a search engine. What I came up with is that one of the most crucial elements is Gallium. Apparently they use it to make computer chips and stuff. You probably are referring to a theatrical production. I am going to have to work a little harder. For me, I think I would have to say the story. What story are you trying to tell, why are you telling it, and are you telling it with the most painful honesty you can muster? And also, are the actors hot. And accents. Accents are my favorite.

When you’re not working, make your own work. And never sing Tori Amos at a musical theatre audition. Learned that one reaaaaal early on.