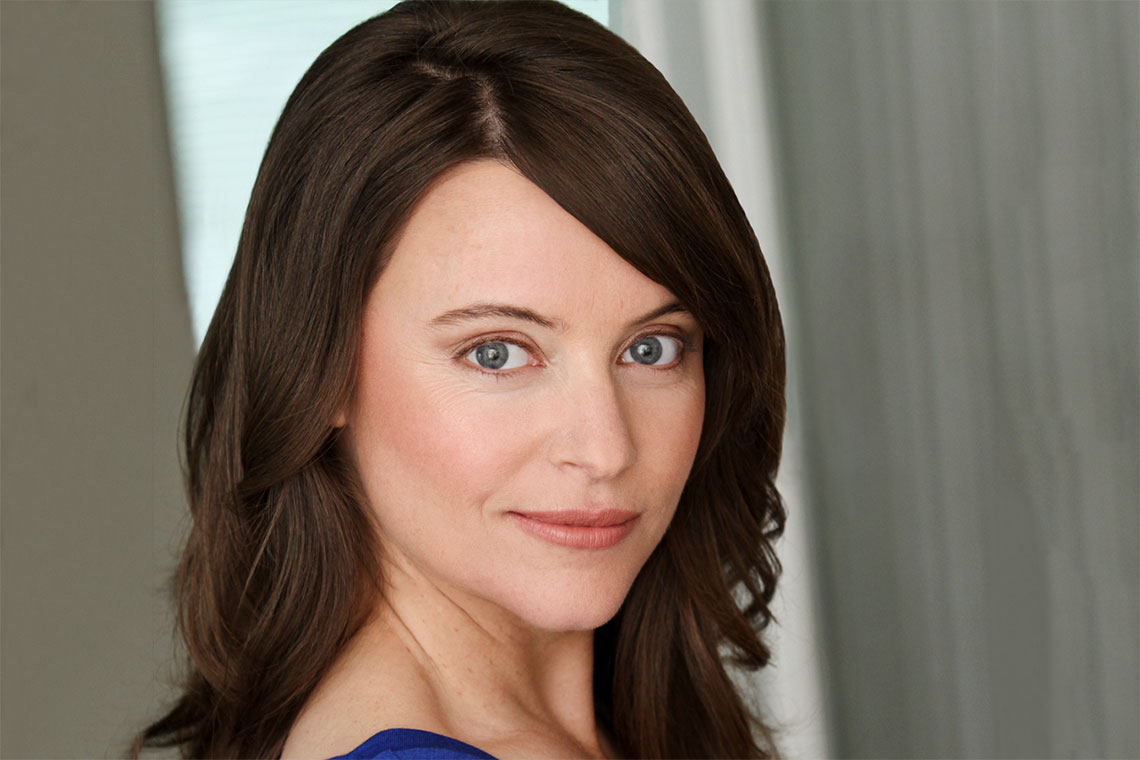 Betsy Schwartz is an actor and founding member of both the upstart crow collective and New Century Theatre Company. With upstart, a company devoted to producing classical plays with all-female casts, she’s working on an adaptation that condenses Shakespeare’s Henry VI plays into a one-night event entitled Bring Down the House. With NCTC, she’s currently appearing in their excellent production of Festen, now playing at 12th Avenue Arts through November 21. In it, Schwartz plays Helene, a middle child forced to navigate the harrowing familial space between abuser and abused. Her performance is by turns funny, sorrowful, humane and—especially given the traumatic circumstances in which it transpires—downright likeable. Schwartz joined me for this week’s installment of Five Friday Questions.

I haven’t been able to see much theatre as of late, unfortunately, but I gotta say that Ben Mendelsohn was amazing in the first season of Netflix’s TV series Bloodline. I’d also give a shout out to the Kansas City Royals for their World Series win.

I’m a big fan of the Guay Tiow Tom Yum soup, spicy chicken wings and Kao Soi at Pestle Rock. I’m obsessed with Cobb salads and the Roosevelt Ale House does a great one. I also love the margaritas, the five salsa and chip appetizer, and the carne asada tacos at Señor Moose.

If I need some pumpin’ up, ’70s–’80s Punk/New Wave, ’90s dance music and cheesy, epic rock ballads all do the trick. I don’t generally listen to music when I’m sad for whatever reason, but if “Total Eclipse of the Heart” comes on, that is guaranteed to put a smile on my face. Any song that so skillfully employs both explosion sounds and sleigh bells has to make you feel better, right? Bonus points if I happen to be watching the music video while listening to the song… tin foil choir boy eyes, dancing ninjas, football players, doves… there just are no words to describe how happy it all makes me.

The story, because everything starts and ends there.

Don’t bring your homework on stage, meaning: trust the work you’ve done in rehearsal so that you can just let go and have fun in performance.