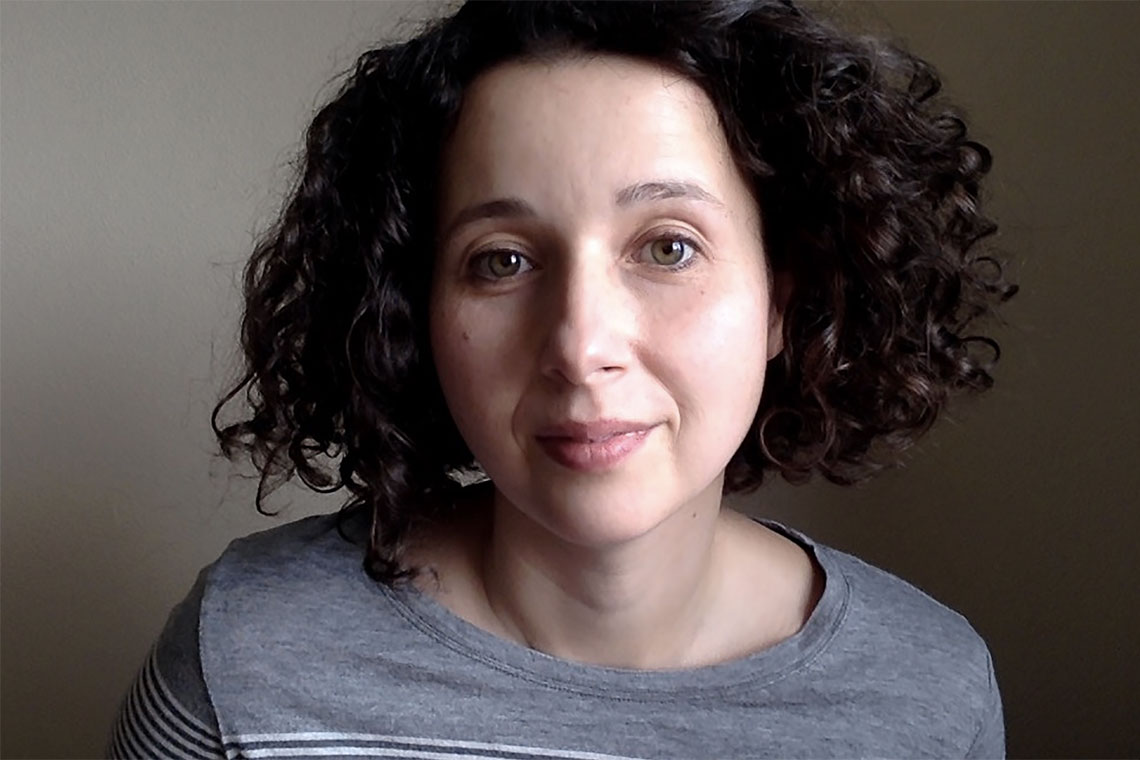 Andrea Bush is a Gregory Award-winning scenic designer who’s worked with Village Theater, New Century, Book-It, Seattle Shakes, Seattle Public Theater, Azeotrope and many more. She’s got an MFA from UW where she now works in the Scene Shop. She was formerly an ensemble member and resident designer with Washington Ensemble Theatre. She’s currently designing Intiman’s Stick Fly, opening May 24 at the Langston Hughes Performing Art Institute. Bush joined me for this week’s installment of Five Friday Questions.

Taylor Mac — Songs of the American Right at On the Boards. I had been seeing a lot of dark shows around town, and this show was a joy to see. I mean it was oddball and uncomfortable in the best way possible. The performance simultaneously embraced and dismissed being odd and uncomfortable, and became so inclusive that it was cathartic. I left with a smile and felt motivated to jump into my own weird ventures.

Right now, RockCreek Seafood and Spirits for oysters and a gin and tonic. (They happen to have a great brunch too.) However, I’m excited for it to be spring’with spring comes the street fairs, and street fairs mean corndogs, roasted corn and elephant ears. I love love LOVE junky street food, that’s what I’m craving.

I live with a three-year-old, so I get a healthy dose of Caspar Babypants and Schoolhouse Rock. When it’s my choice, Alabama Shakes is dominating my playlist, her voice is Etta James, Janis Joplin, and old blues like Howlin’ Wolf. (Three-year-olds will dance to it too.)

When I’m sad or off my groove I always come back to Tom Waits. “Big in Japan” gets me into the thick of it. The whole Mule Variations album is amazing and has been my gotta-get-out-of-my-own-head-and-wipe-the-slate-clean music choice.

Stay engaged. Some shows are harder then others. Sometimes communication breaks down and everyone gets a bit lost, sometimes a LOT lost. If you keep the conversation alive then most times it all gets worked out, and remembering that a conversation is not just being heard, it is also listening. Stay engaged, and not just in your discipline. Talk to everyone including your director, fellow designers, actors, stage management, EVERYONE.

I’d have to say: value your art. It sounds obvious, but art and labor are things that, if you’re not careful, can be appropriated. When you start out you say yes to everything that comes along, and you should! Do as much as you can. But protect yourself. People will ask for more then you can give. It is as important to say no as it is to say yes, and if you say yes, make sure it is on your terms.