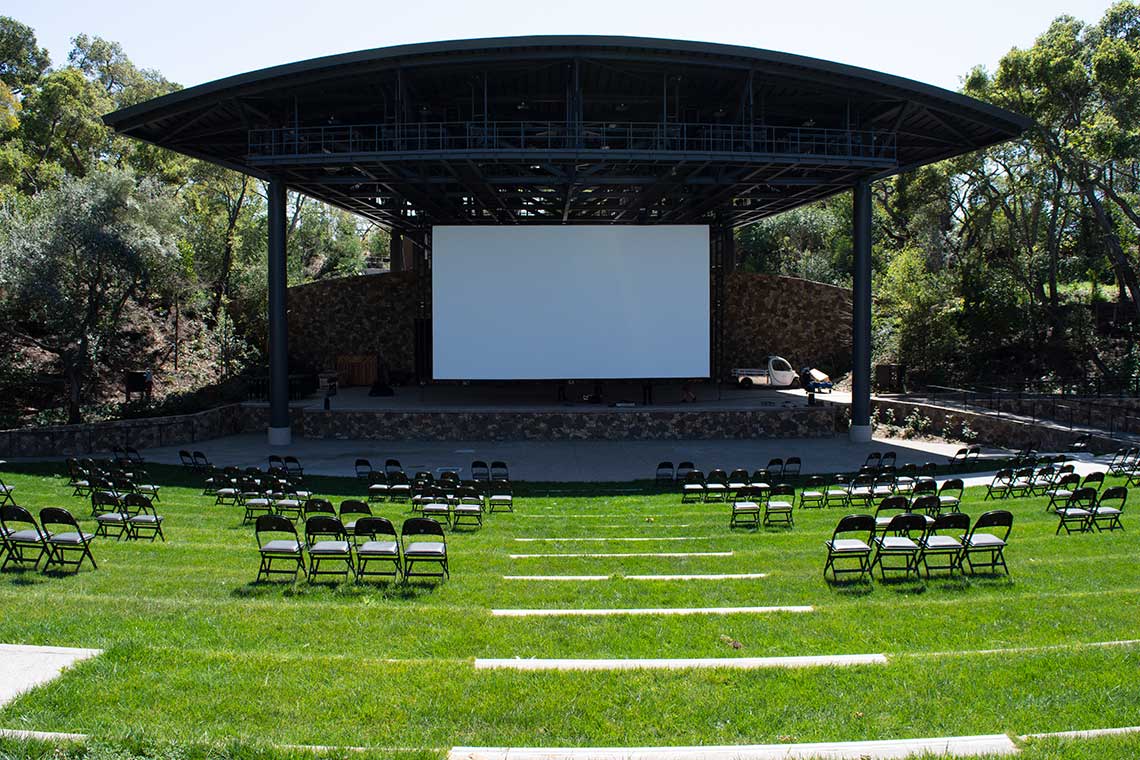 Imaginatively evoking the inner landscape of human beings longing to connect, to love and feel loved, the film is a parable of happiness gloriously found and tragically lost. Requiem for a Dream tells parallel stories that are linked by the relationship between the lonely, widowed Sara Goldfarb and her sweet but aimless son, Harry. The plump Sara, galvanized by the prospect of appearing on a TV game show, has started on a dangerous diet regimen to beautify herself for a national audience.