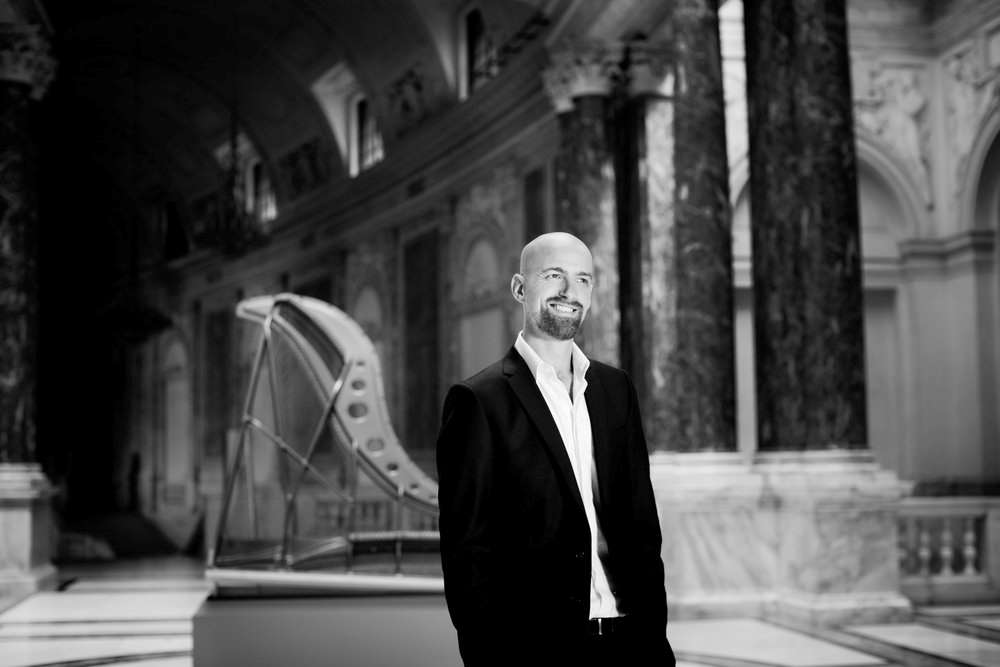 The most compelling interpreters of Baroque music take the Benaroya Hall stage to play and conduct in the popular Baroque & Wine Series! Before the concert, raise a glass in the Grand Lobby with wine tastings featuring some of the Northwest’s best vintners. Just $10 for 4 pours.

For this third and final program in the series, Handel’s inventive concerto unites the liturgical sounds of the organ with the elegance of a string orchestra. Muffat’s harmonic tribute to Italy blends German precision and French elegance to establish a new tradition of ensemble writing. Bach rearranges one of his famed Brandenburg Concertos for the harpsichord. It’s a tour de force for keyboard instruments, all in the capable hands of Anthony Romaniuk. 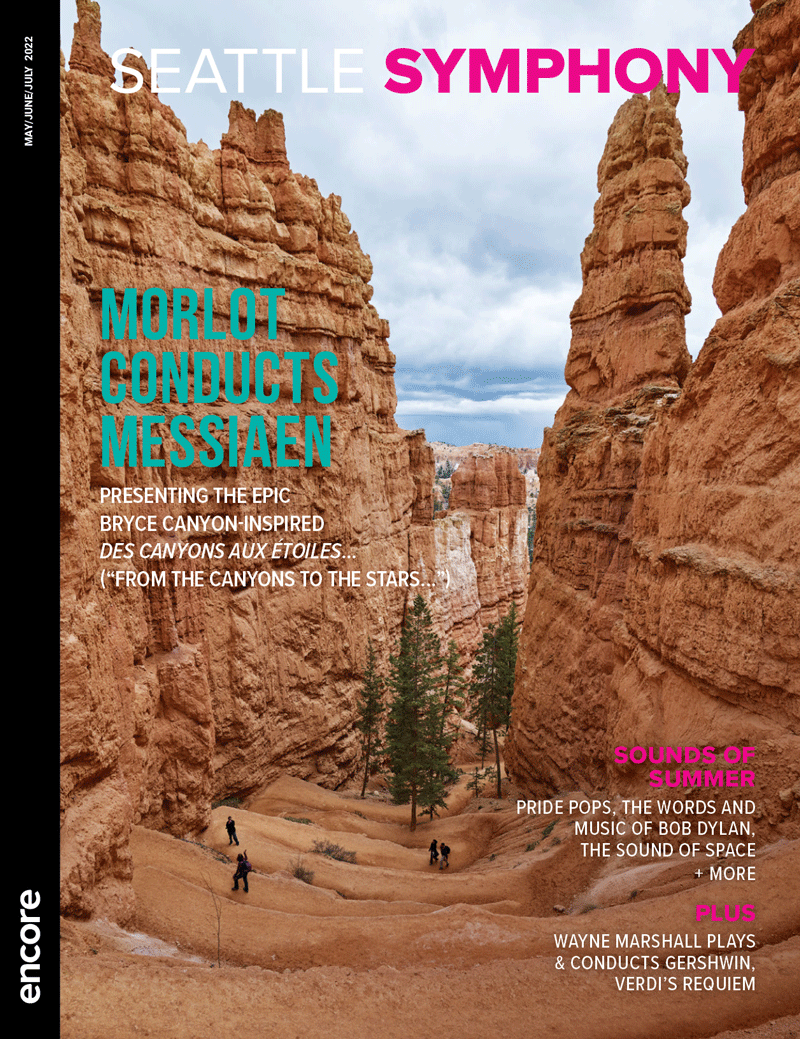 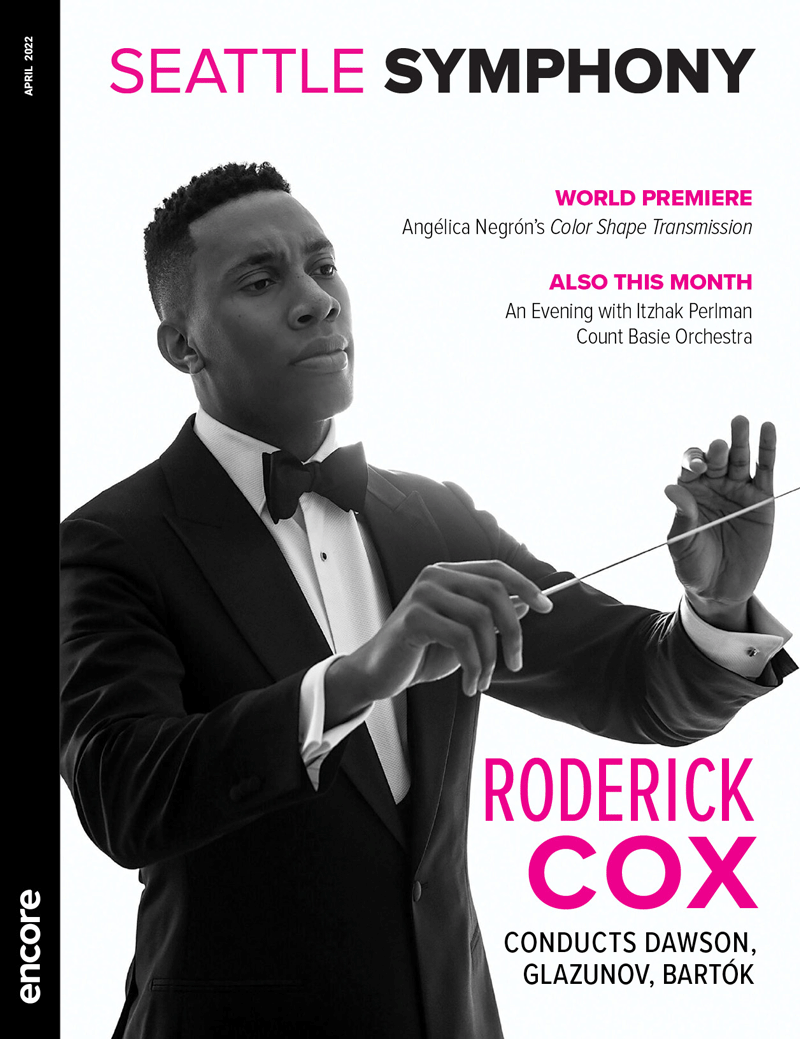 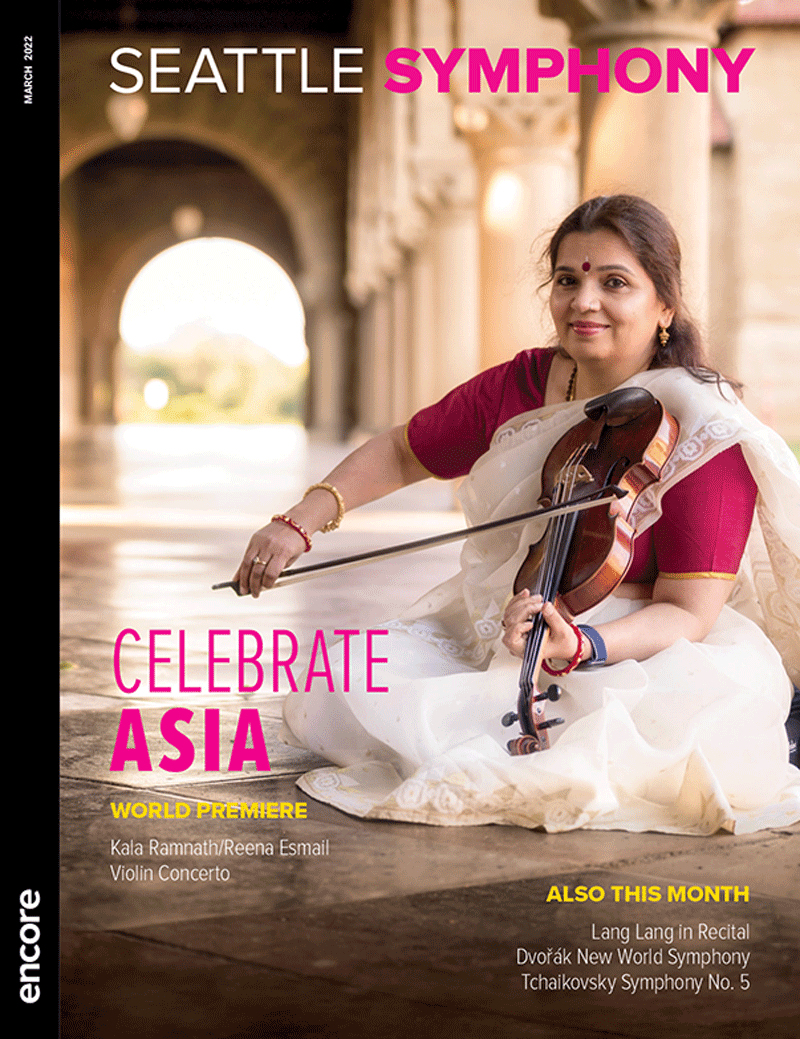 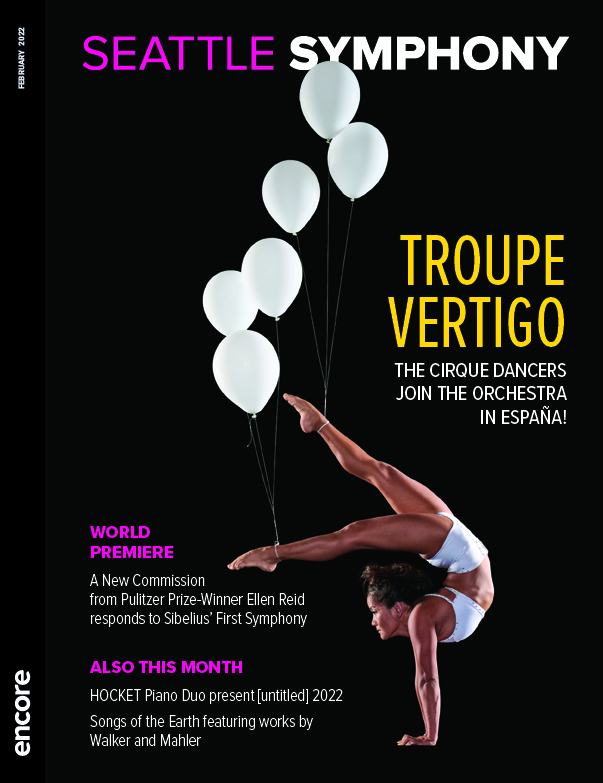 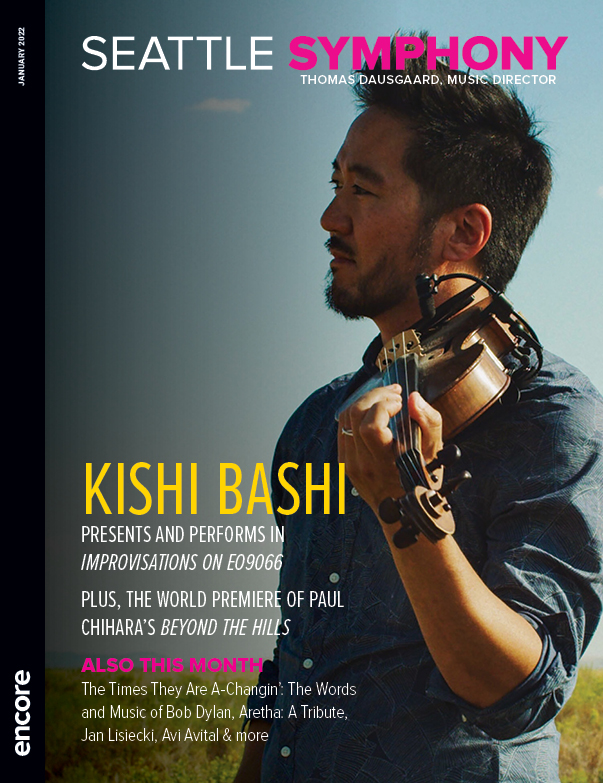 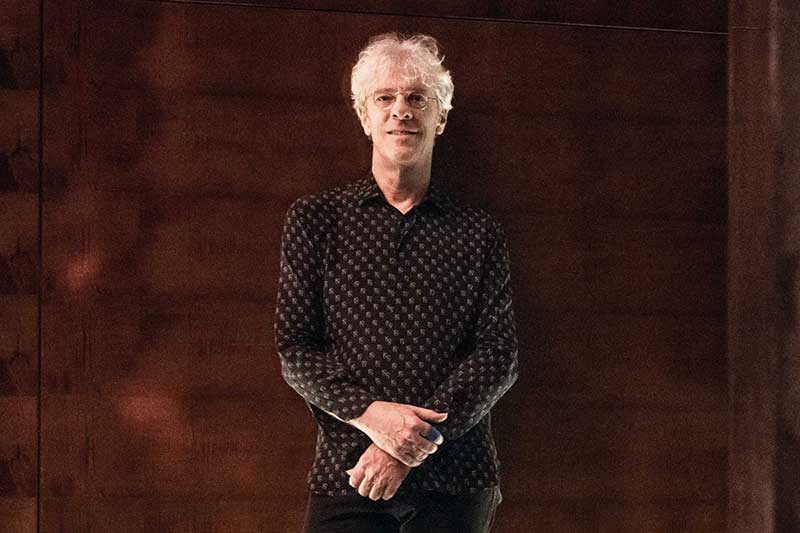 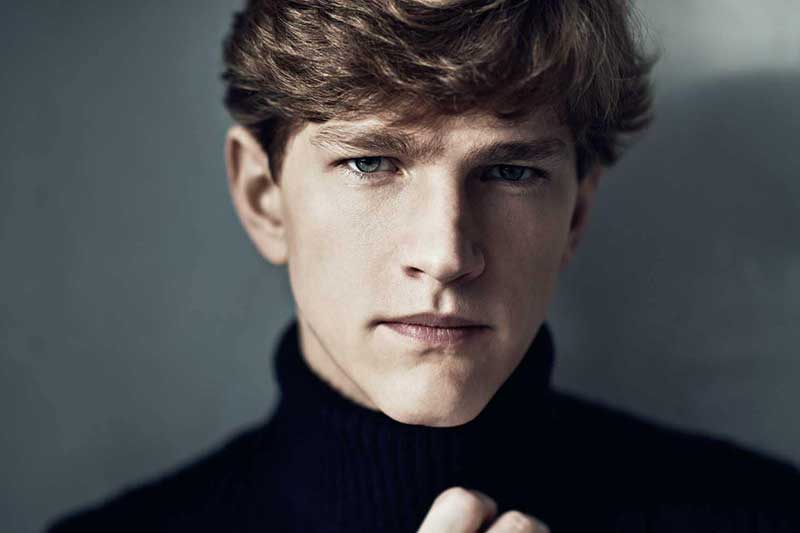 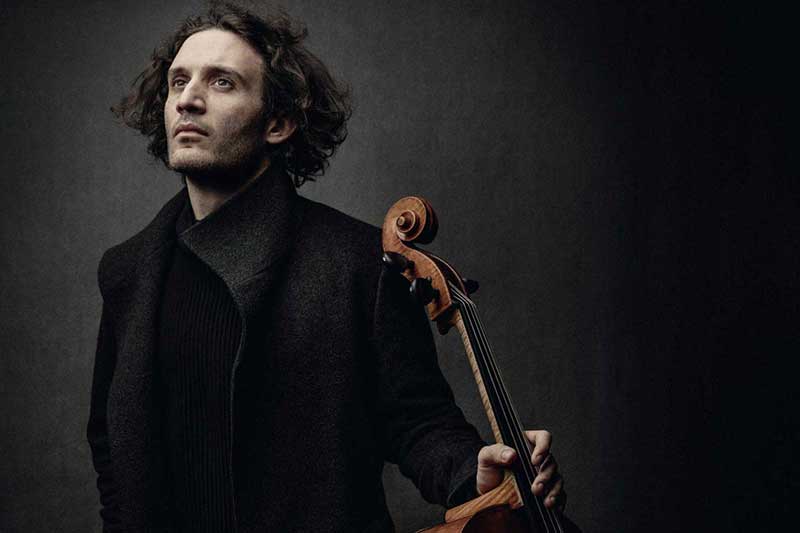