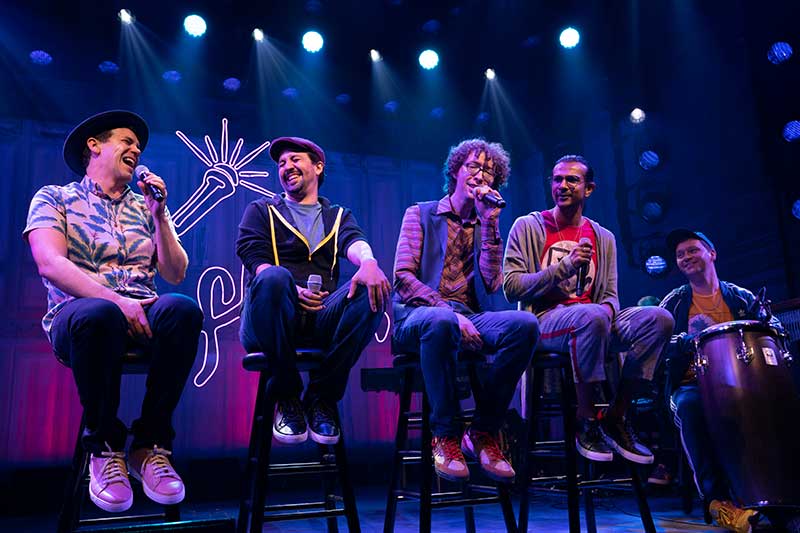 Before Hamilton, before In the Heights, there was Freestyle Love Supreme.

The recipient of a special 2020 Tony Award® and subject of the recently released Hulu documentary We are Freestyle Love Supreme, every performance of this Grammy-nominated show brings the unexpected, as the crew takes the crowd on a freestyle, hip-hop, improvisational comedy ride. The performers take suggestions from the audience and spin them into instantaneous riffs and full-length musical numbers. See it for the first time each time — as no two shows are ever the same. 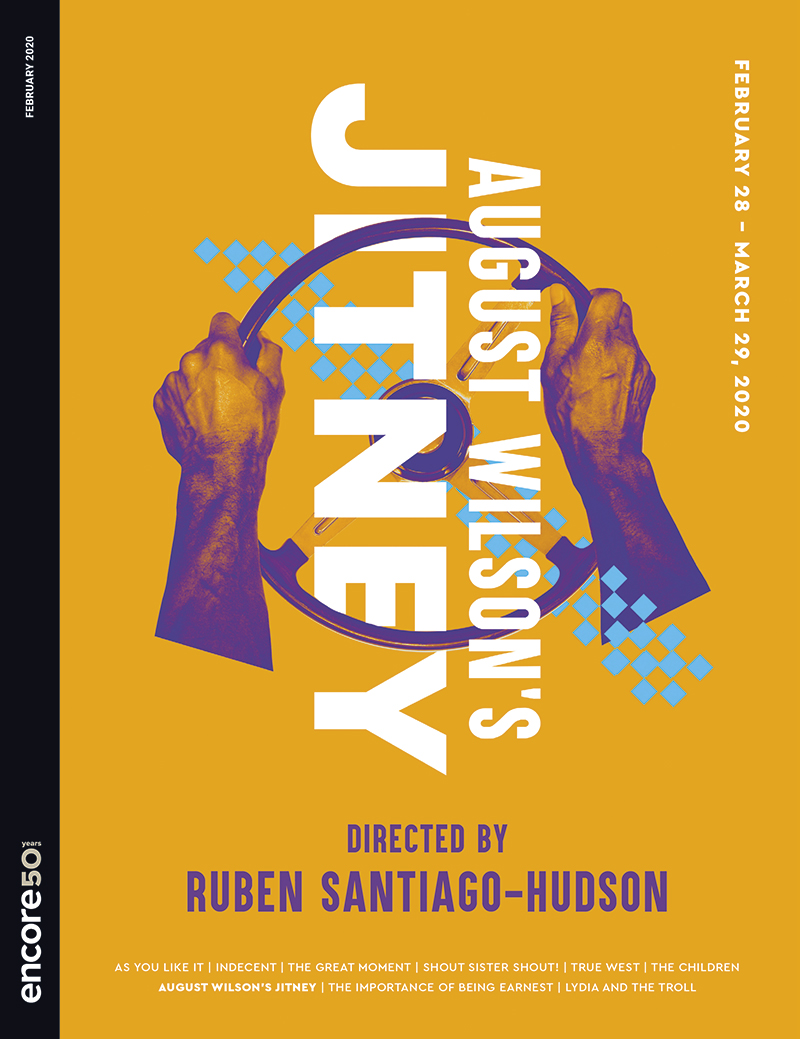 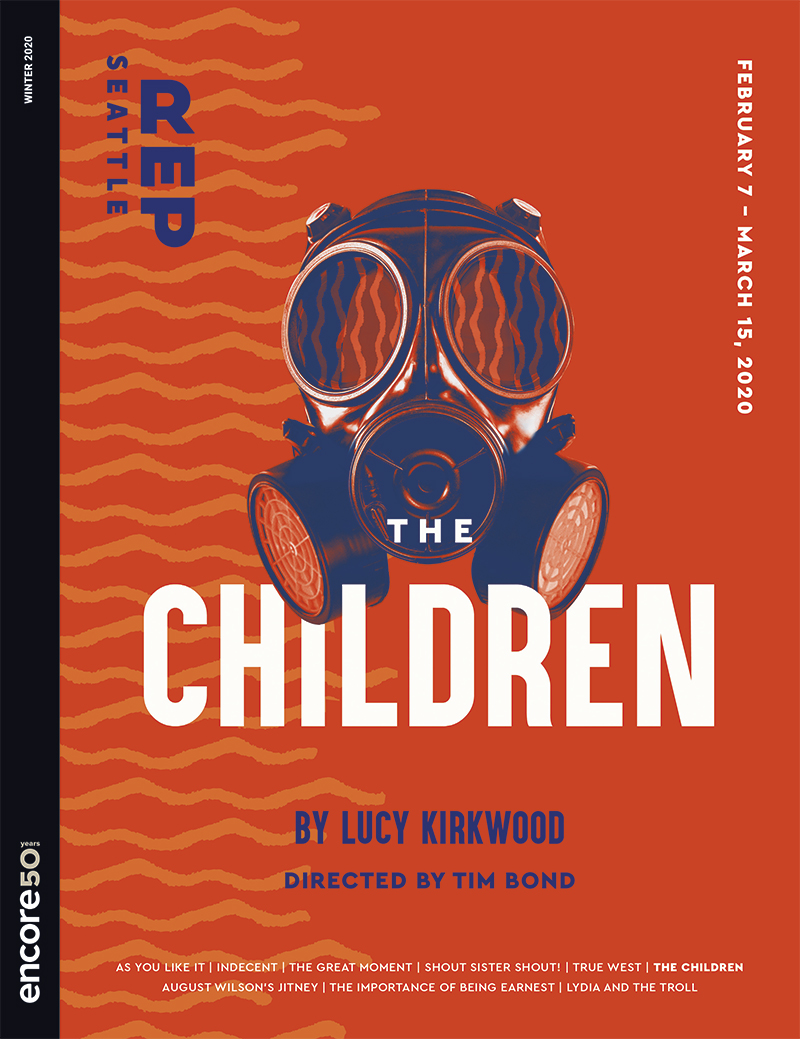 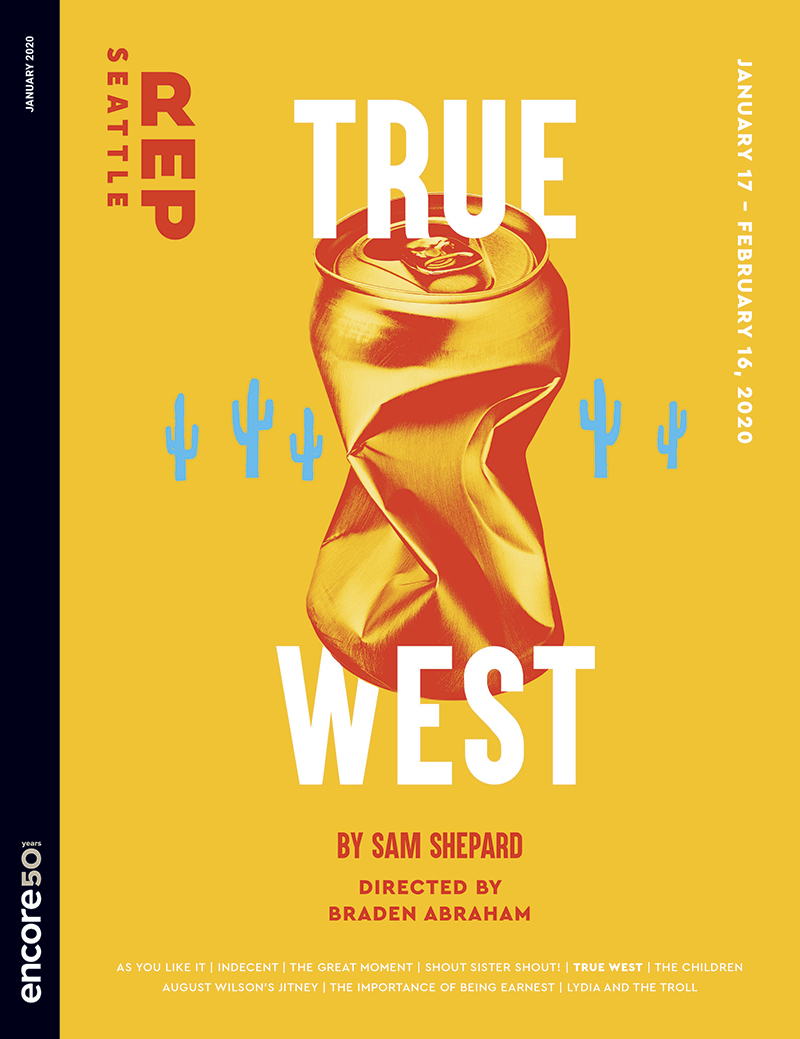 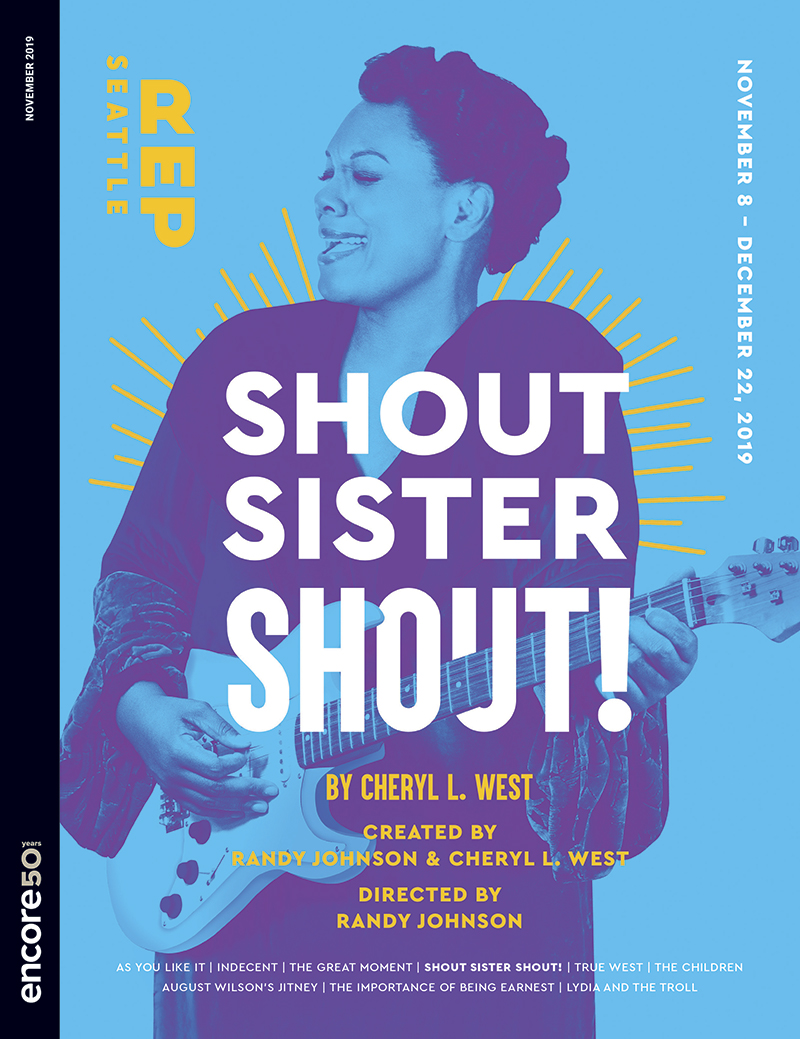 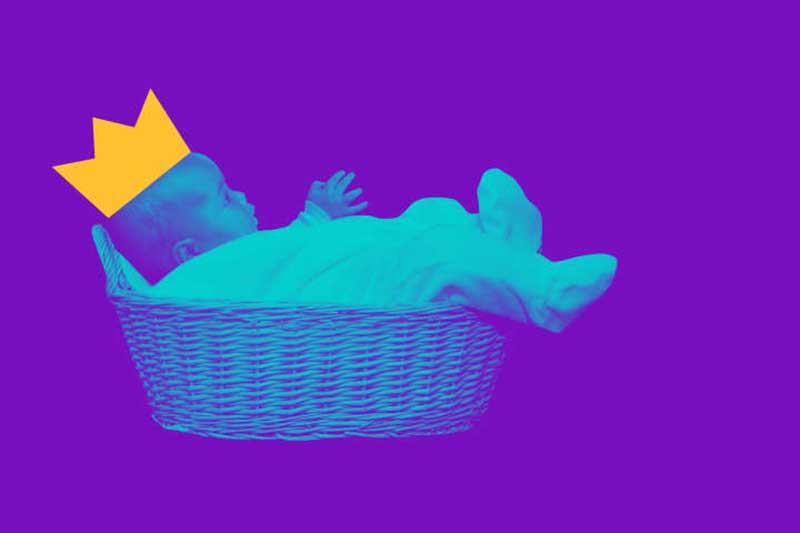 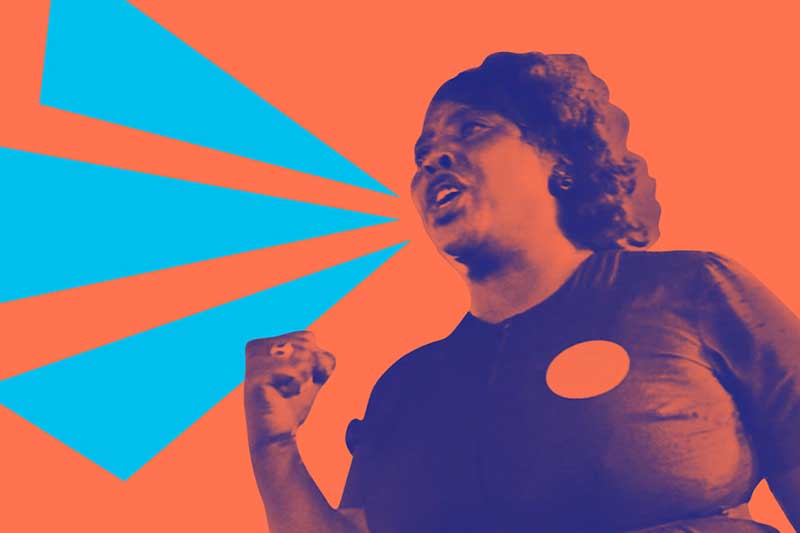 Fannie: The Music and Life of Fannie Lou Hamer 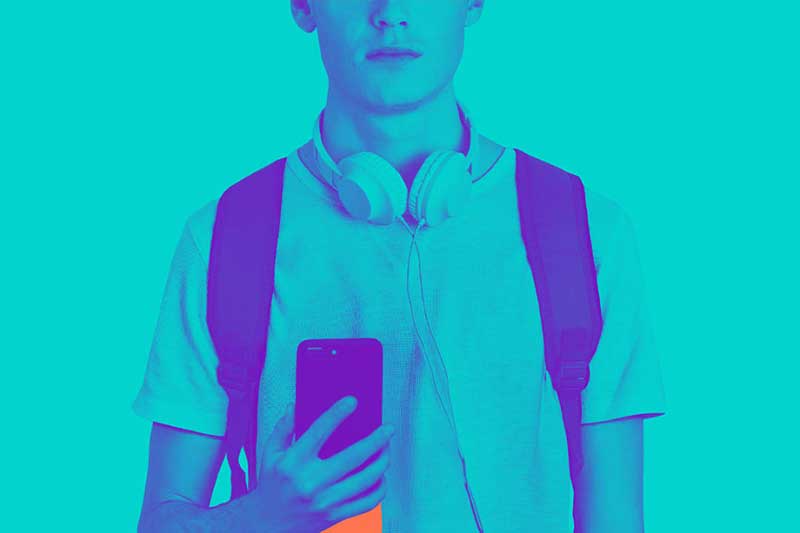 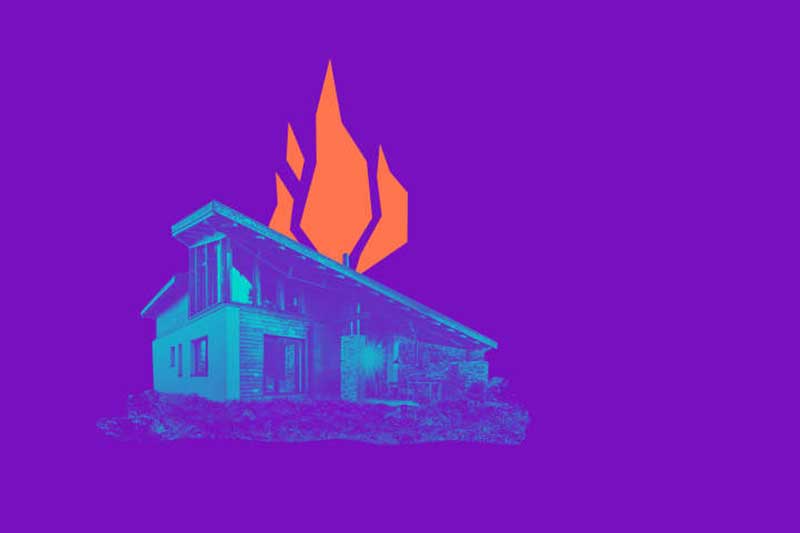