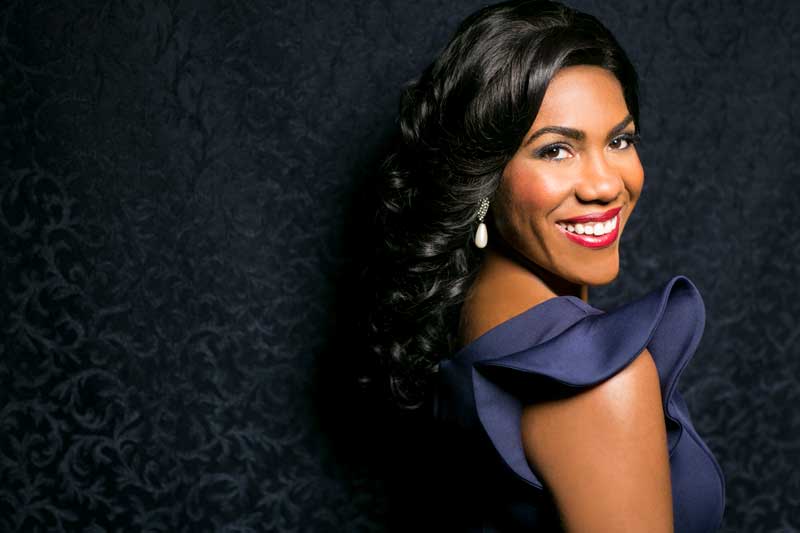 Obsession. Lust. Revenge. Old Testament politics and a timeless power struggle. This ancient tale of strength, vengeance, lust, and seduction is one of the most popular operas in French repertoire. Famous for its sensual “Bacchanale” and the aria “Mon coeur s’ouvre a ta voix,” experience the lust of one woman and the downfall of countless men.

Not heard in Seattle since 1965, this McCaw Hall concert presentation features full orchestra and chorus with a thrilling star-studded cast—this is an event not to be missed! The “rich-voiced mezzo-soprano” (The New York Times) and Tacoma native J’Nai Bridges make her Seattle Opera debut as the seductive Delilah. A winner of the 2022 Grammy Award for Best Opera Recording with Philip Glass’ Akhnaten, J’Nai is one of the most sought-after mezzo-soprano voices of our time. Joining her is internationally celebrated tenor Yonghoon Lee, who is also making his Seattle Opera debut. His breathtaking performances have impressed audiences at London’s Royal Opera House at Covent Garden, the Vienna State Opera, and many other grand stages Plus, audience-favorite Greer Grimsley returns to the McCaw Hall stage as the High Priest of Dagon. 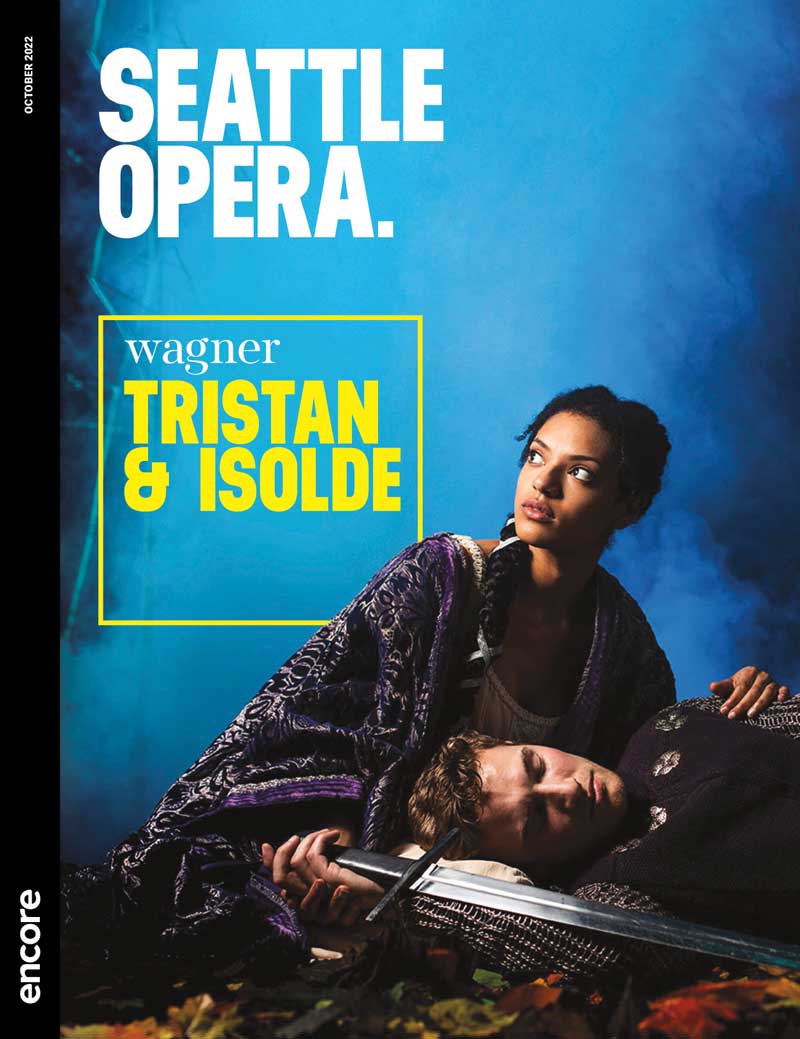 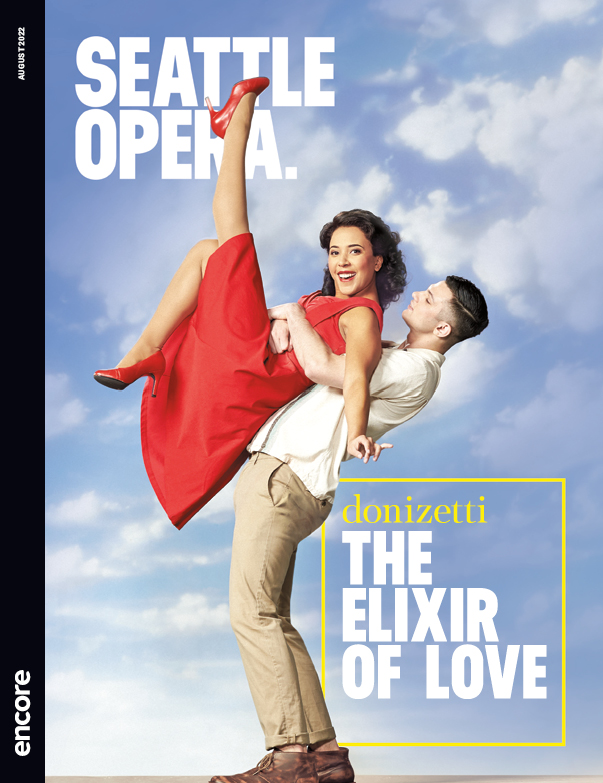 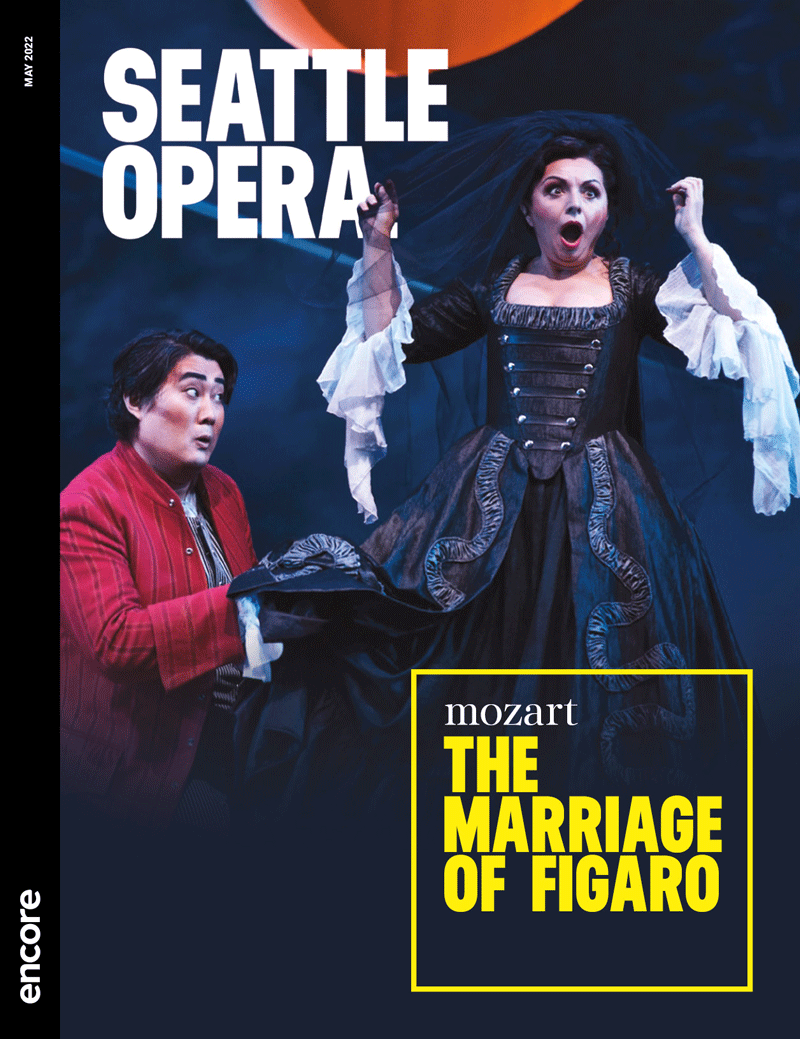 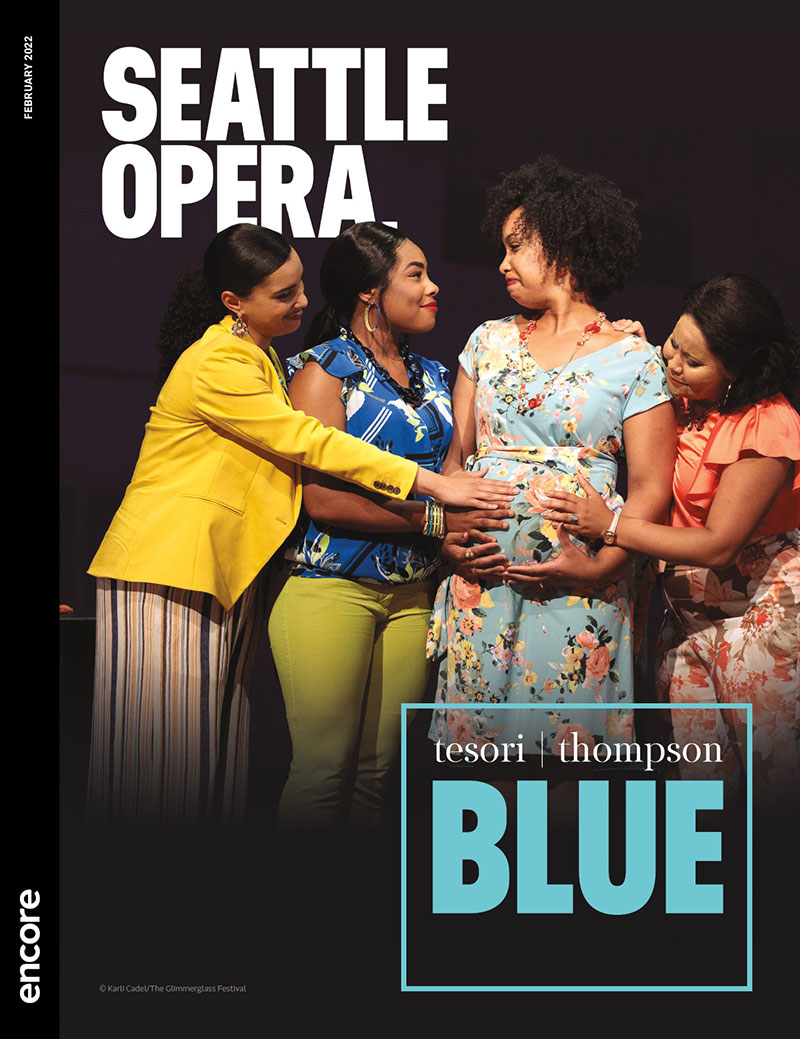 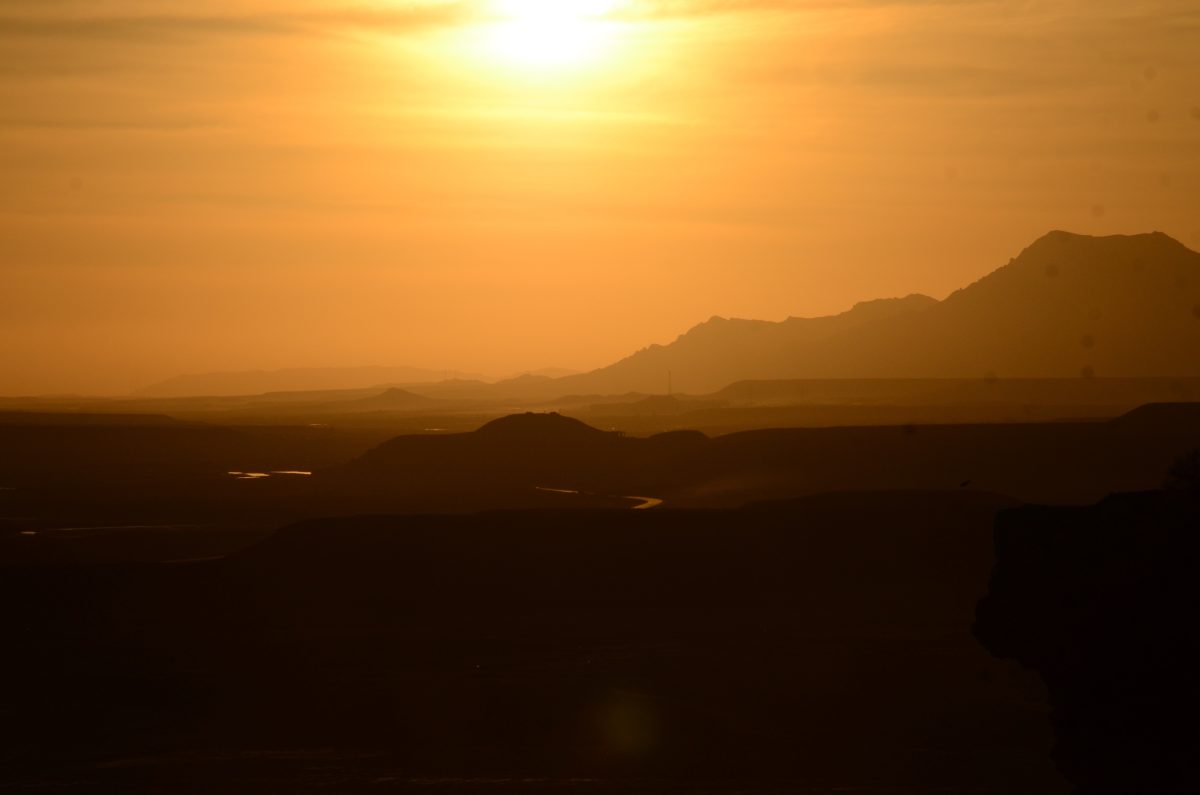 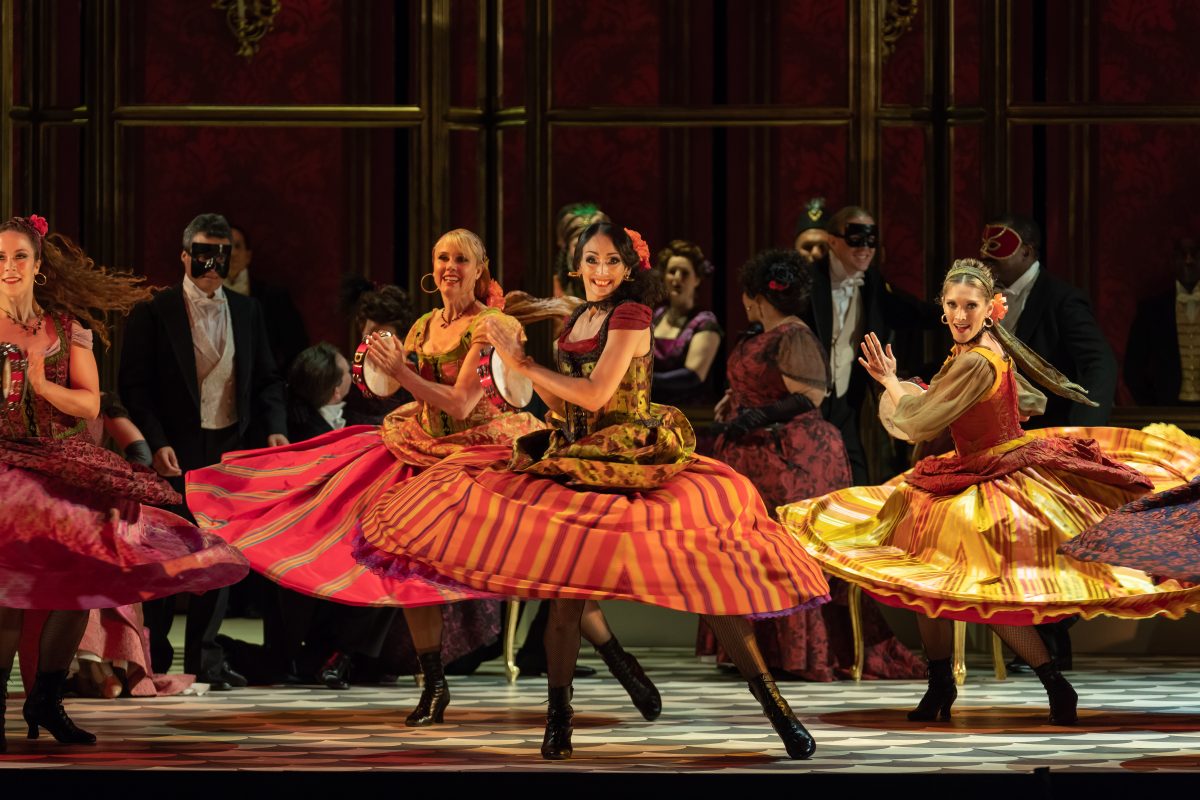