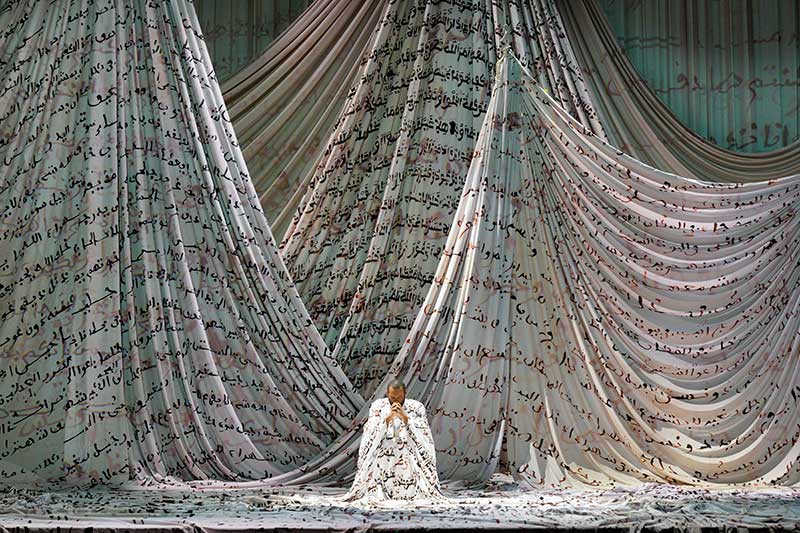 Writing is the preservation of identity in the new opera Omar from Grammy award-winning artist Rhiannon Giddens and composer Michael Abels. A true story of an indomitable faith enshrined in a two-hundred-year-old autobiography in an opera acclaimed by The New York Times as a “sweeping achievement.”

In the early 1800s, Islamic scholar Omar Ibn Said is forcibly taken from his village in West Africa and sold into slavery in Charleston, South Carolina. Attempting to flee, he is imprisoned in Fayetteville and taken to the plantation of another slaveholder, eager to convert him to Christianity. There Omar records his story in Arabic, transforming his world into an expansive canvas of text and faith, profoundly realized in Kaneza Schaal’s transcendent production. 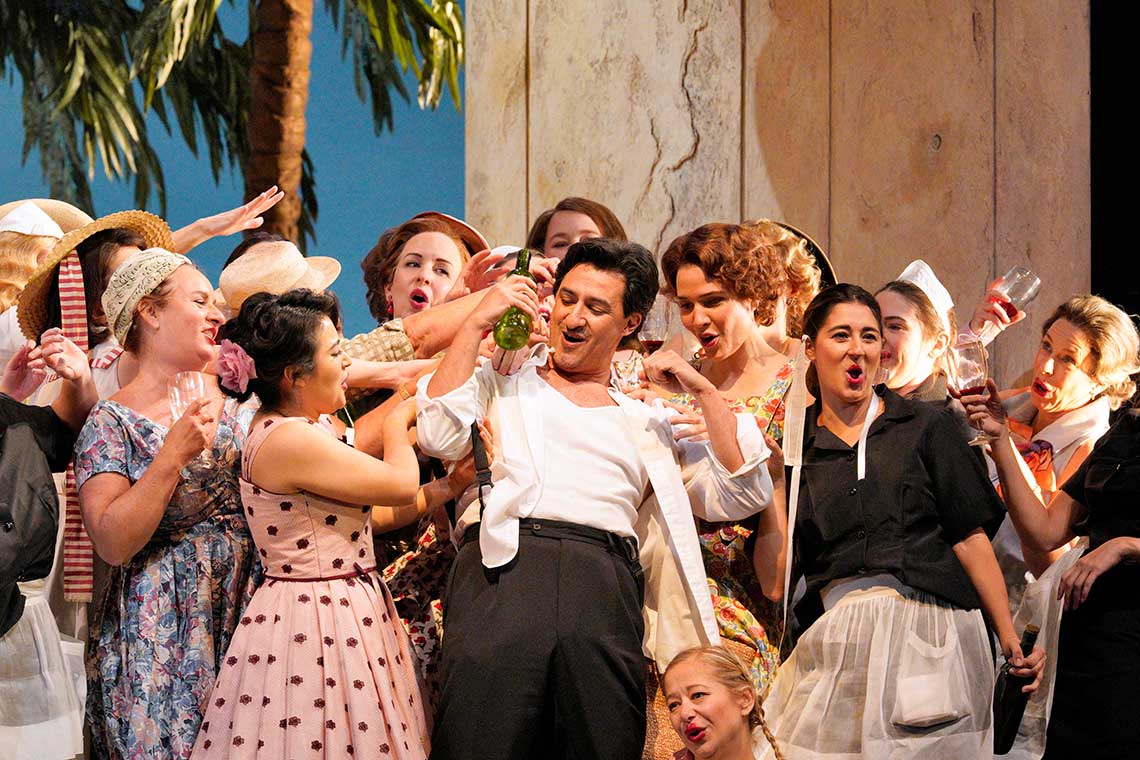 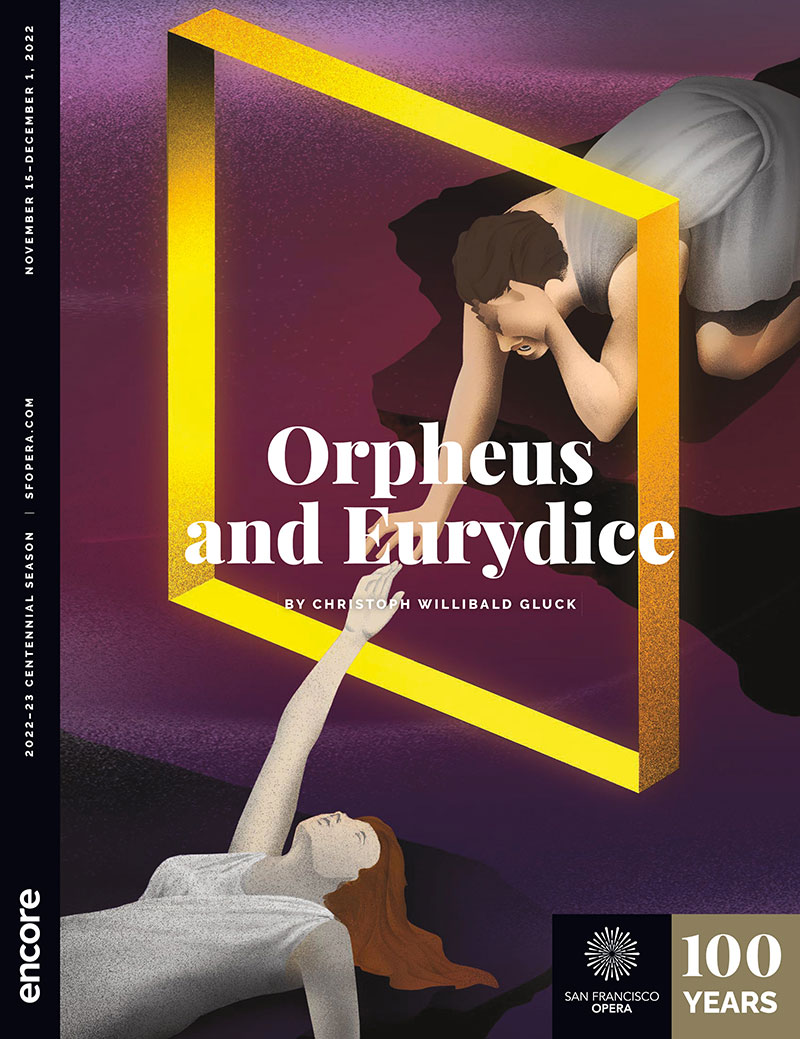 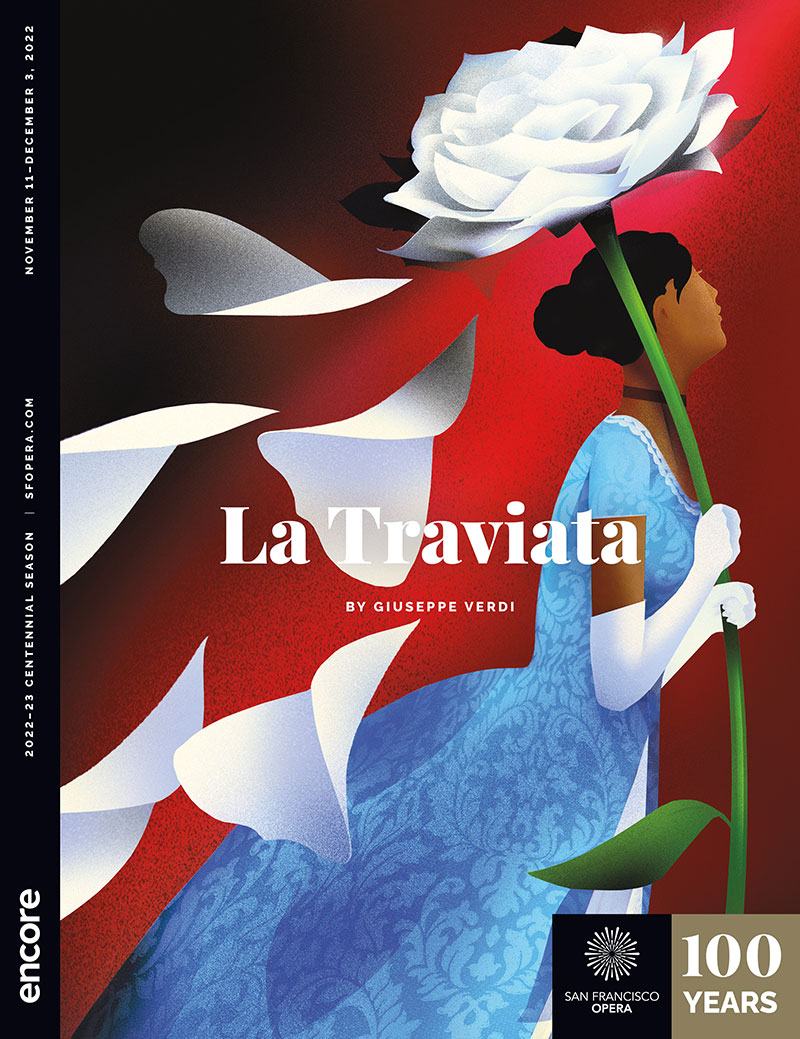 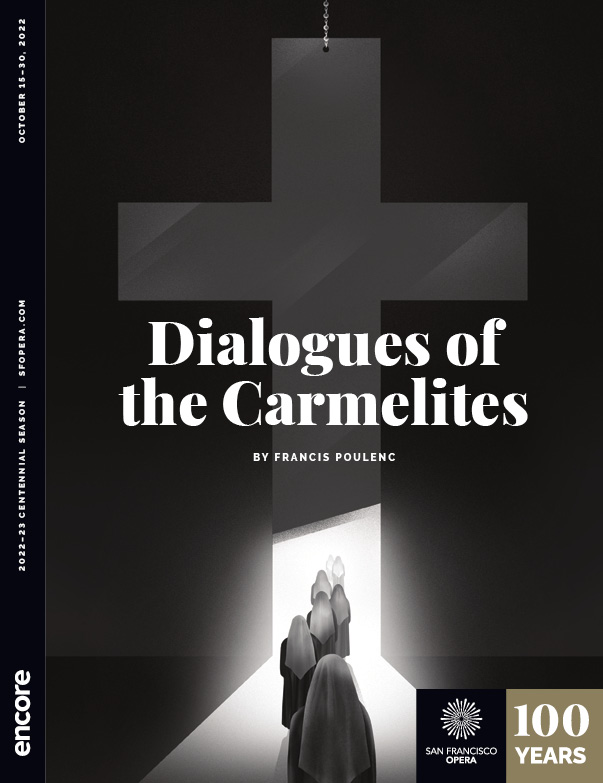 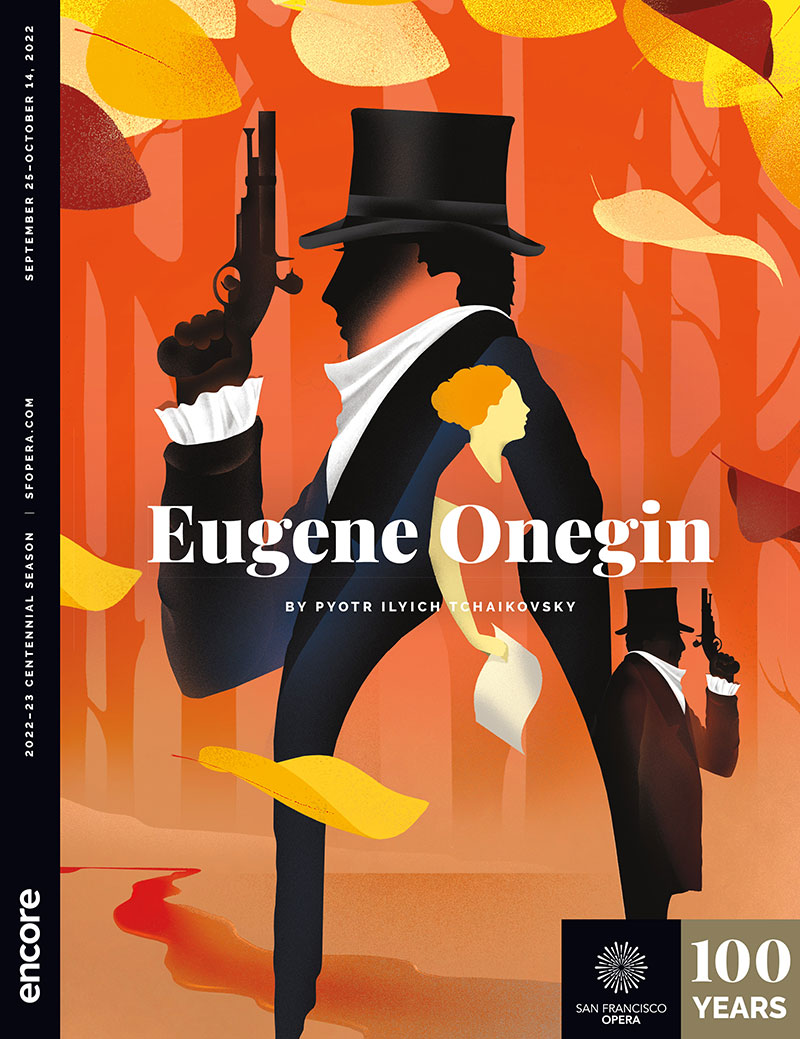 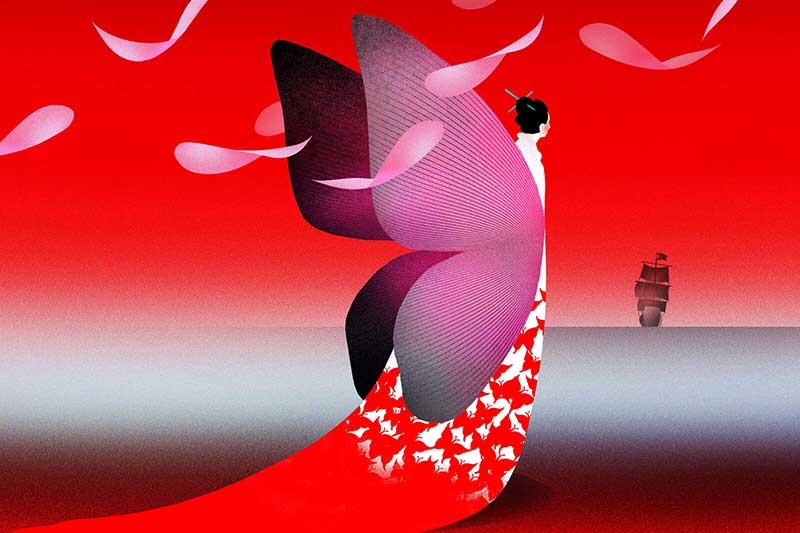 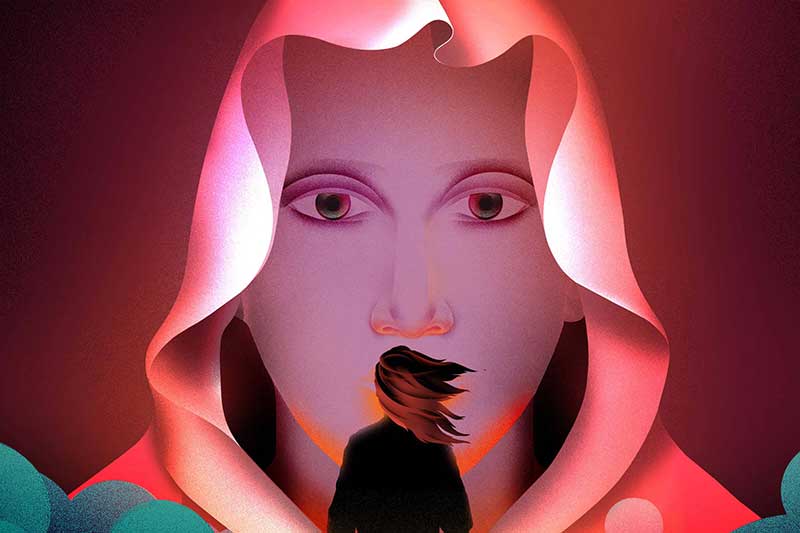 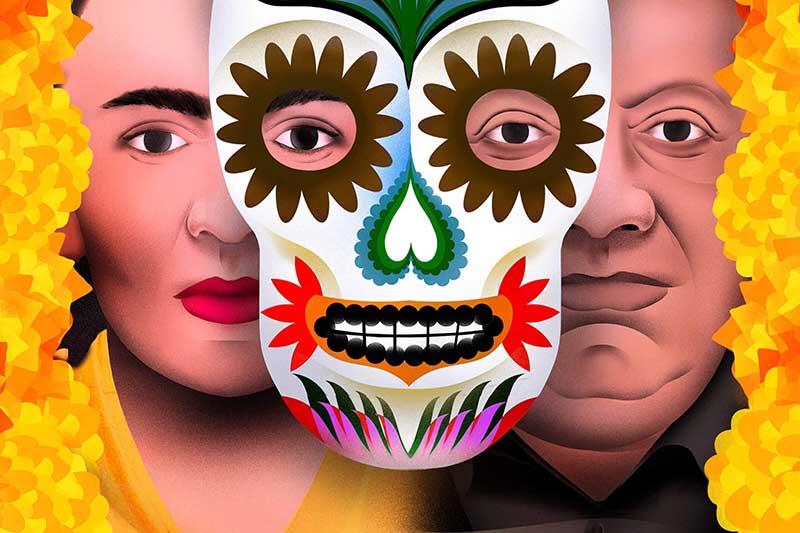 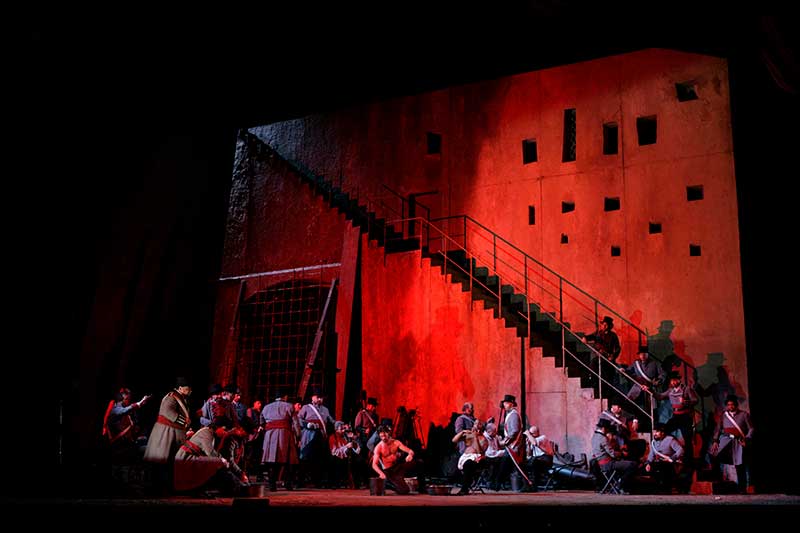