Flamenco guitarist Paco de Lucía was widely considered the world’s premier flamenco guitarist and by some to be Spain’s greatest music ambassador. His influence on flamenco guitar, both as a composer and musician, has been compared with that of Andrés Segovia’s on classical guitar. With The Paco de Lucía Project, Javier Limón, his longtime collaborator, producer and a 10-time Latin Grammy winner, reassembles Lucía’s original band for an evening that honors the master’s legacy while paving a new path into the future of flamenco. 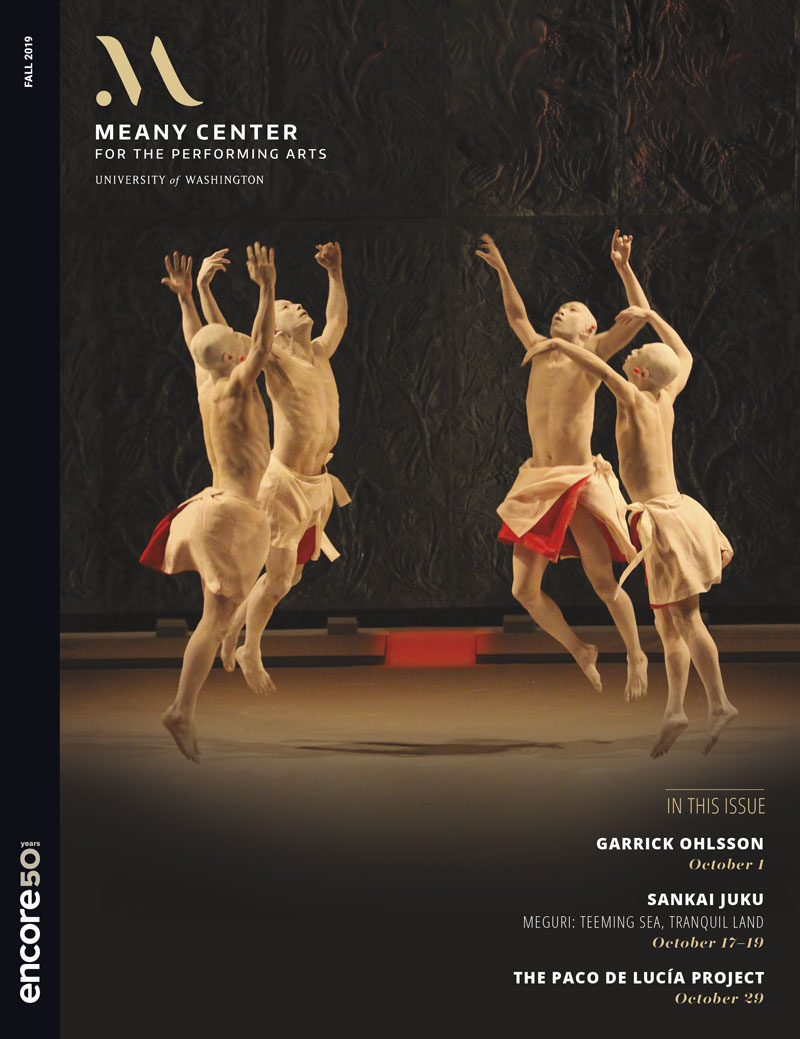 More from Meany Center for the Performing Arts 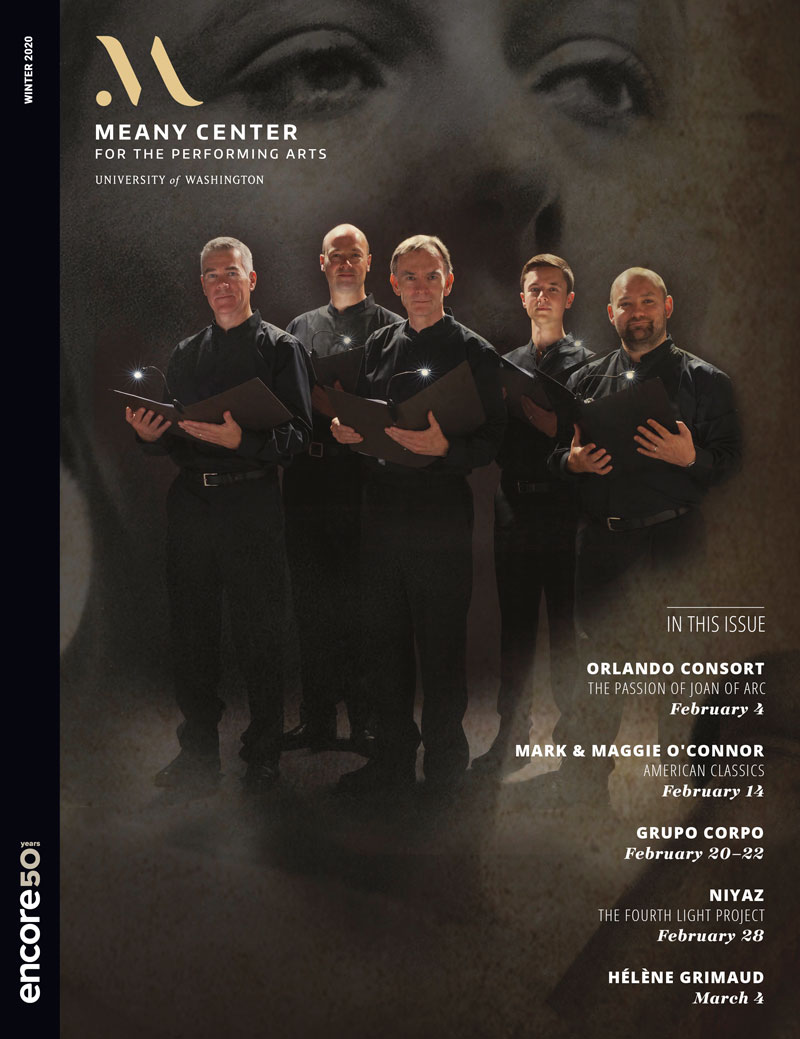 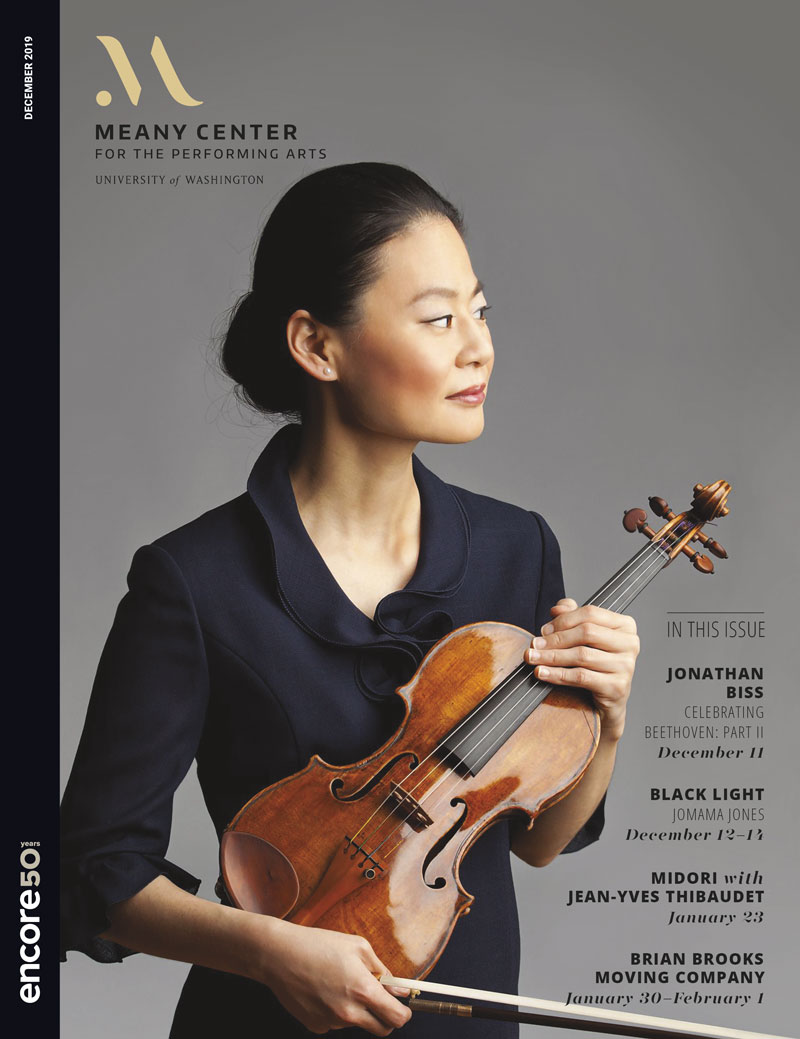 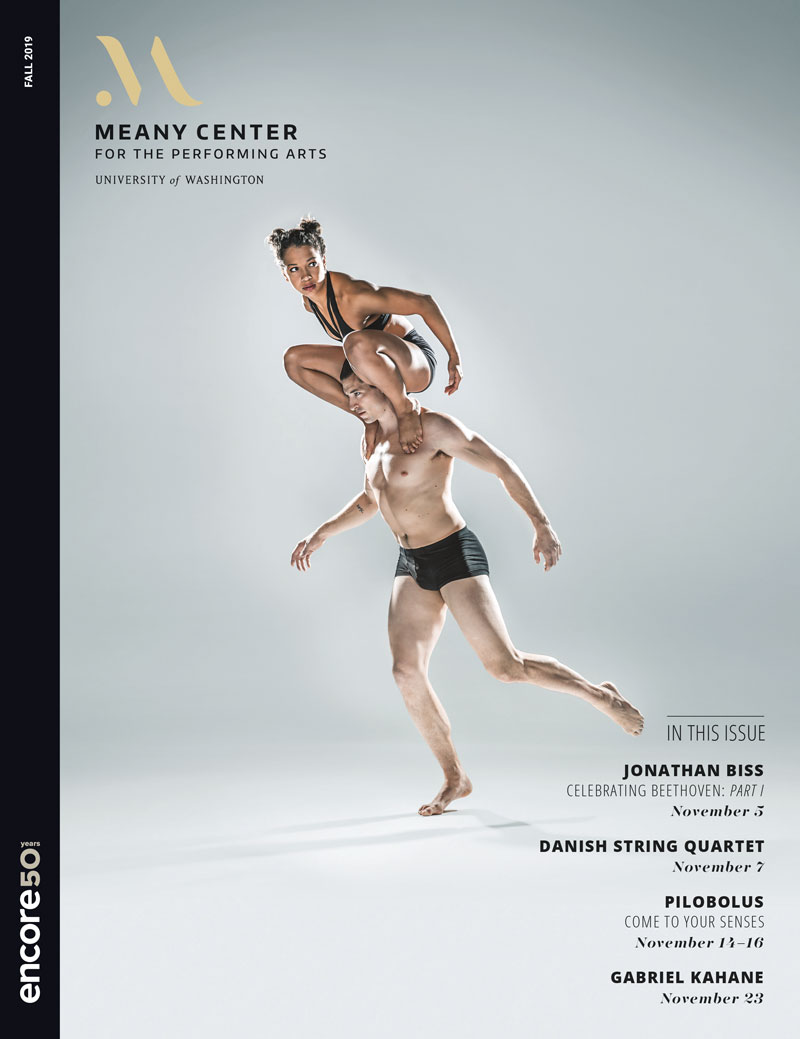 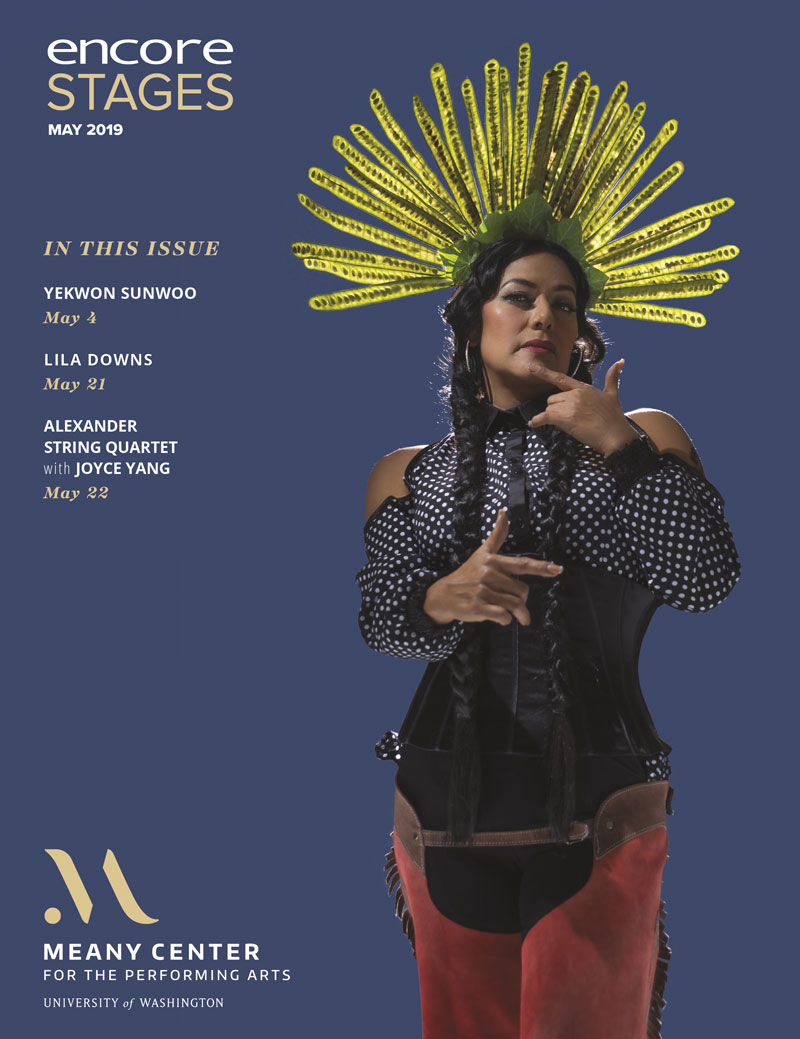