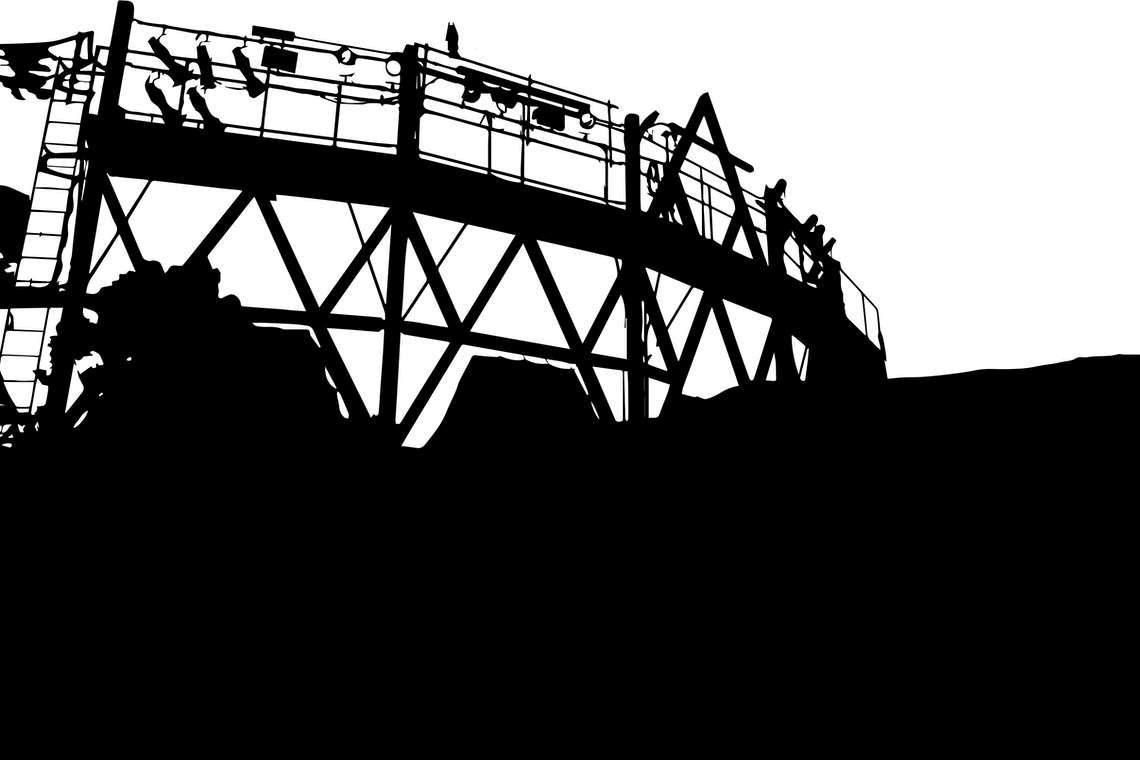 The World Premiere of 1001 Nights (A Retelling) by Leila Buck and Evren Odcikin and directed by Evren Odcikin. Like black odyssey and Quixote Nuevo, this play is being developed as part of Cal Shakes’ New Classics Initiative in deep collaboration with Bay Area communities in an effort led by Raeshma Razvi. Inspired by the Middle Eastern folk tales of One Thousand and One Nights told by Shahrazad to save a kingdom and all the women in it, this “retelling” is a mix of ancient and contemporary reflections celebrating the resilience of MENASA (Middle Eastern, North African, South Asian) women in our society—one that often resists nuance, complexity and contradiction. 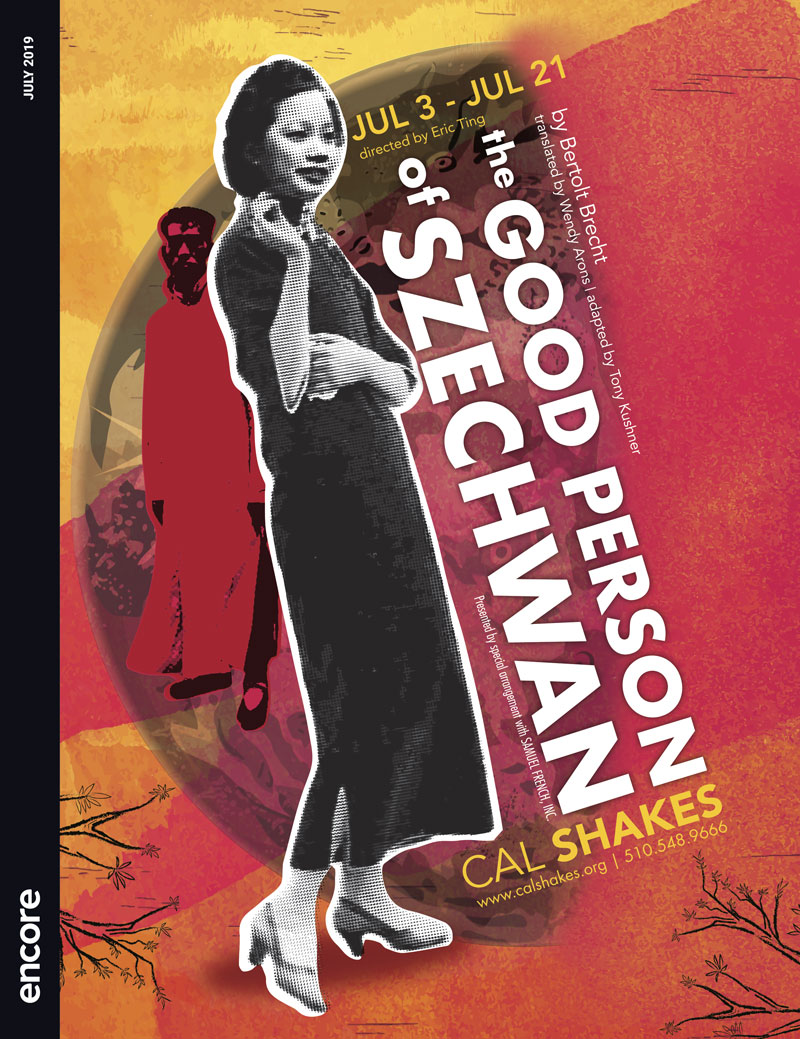 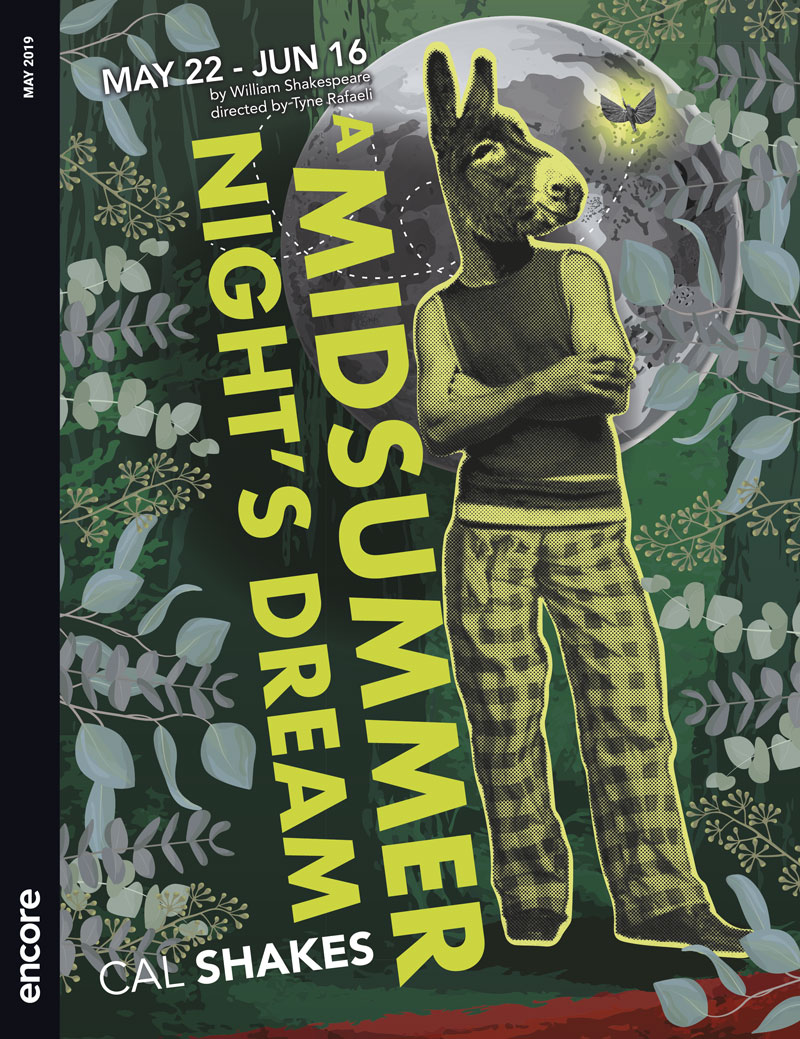 A Comedy of Errors