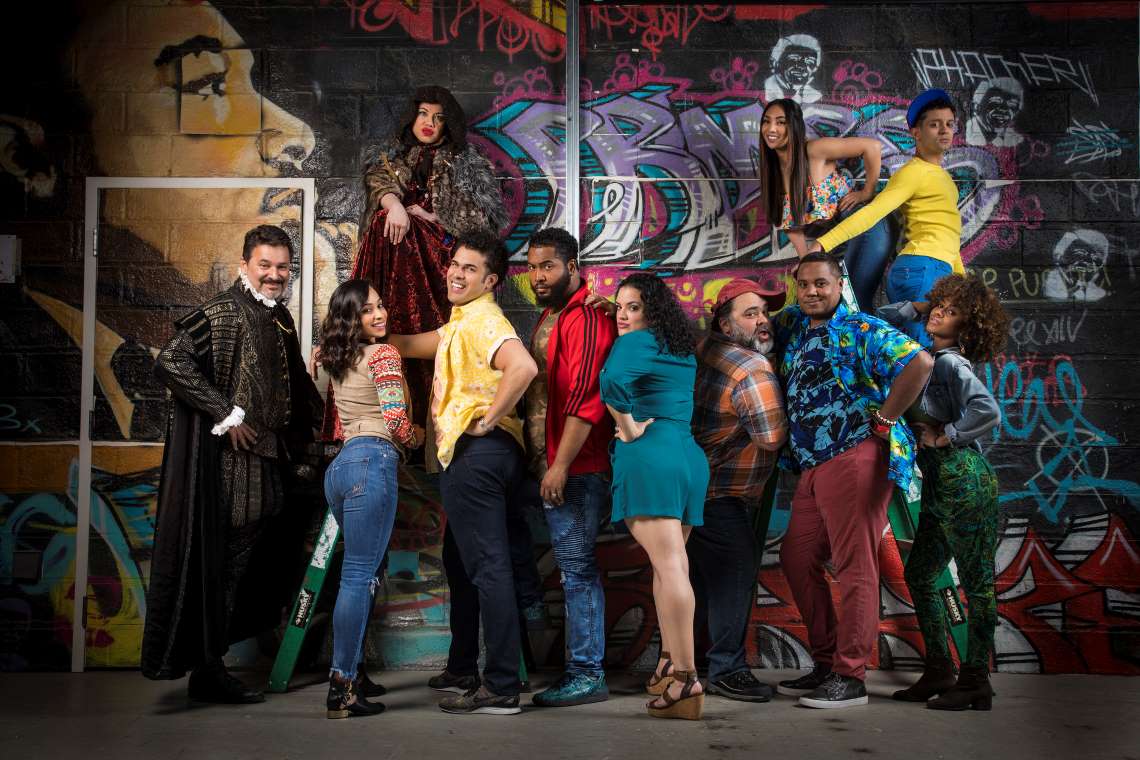 This fresh, irreverent musical comedy could only spring forth from the clever and culturally savvy mind of John Leguizamo (who seriously schooled Berkeley Rep audiences with Latin History for Morons). With an energetic musical fusion of salsa, Latin boogaloo, hip-hop, gospel, funk, and merengue, and an inspired mash-up of Elizabethan dialect and modern slang, Kiss My Aztec! celebrates, elevates, and commemorates Latinx culture.

European conquest? Hell, no! It may be the 16th century in Spanish-occupied Mesoamerica, but these Aztecs is woke. Led by the unlikely duo of Colombina (a fierce female warrior) and Pepe (a not-so-fierce clown), they mount a scrappy resistance against their Spanish oppressors—and somehow get entangled in the dysfunctional dynamics of the Spanish viceroy’s bickering family. Will our heroes get conquistadored by whitey or win the day? 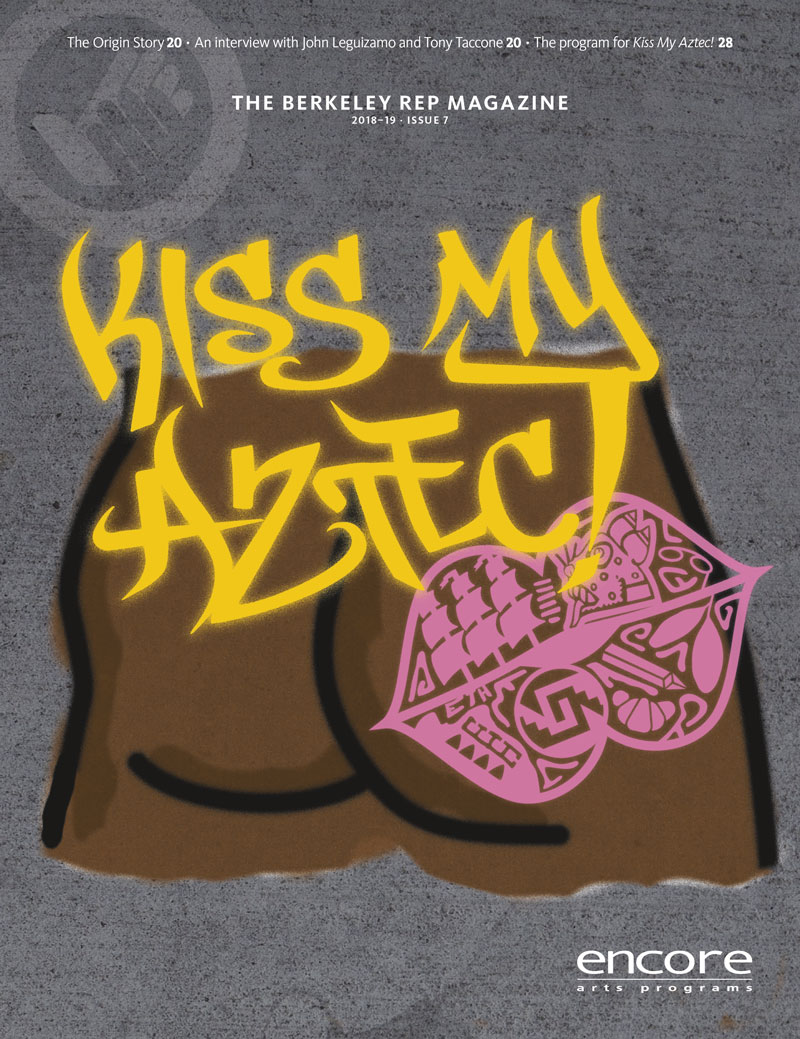 Talking Conquests and Comedy with John Leguizamo and Tony Taccone