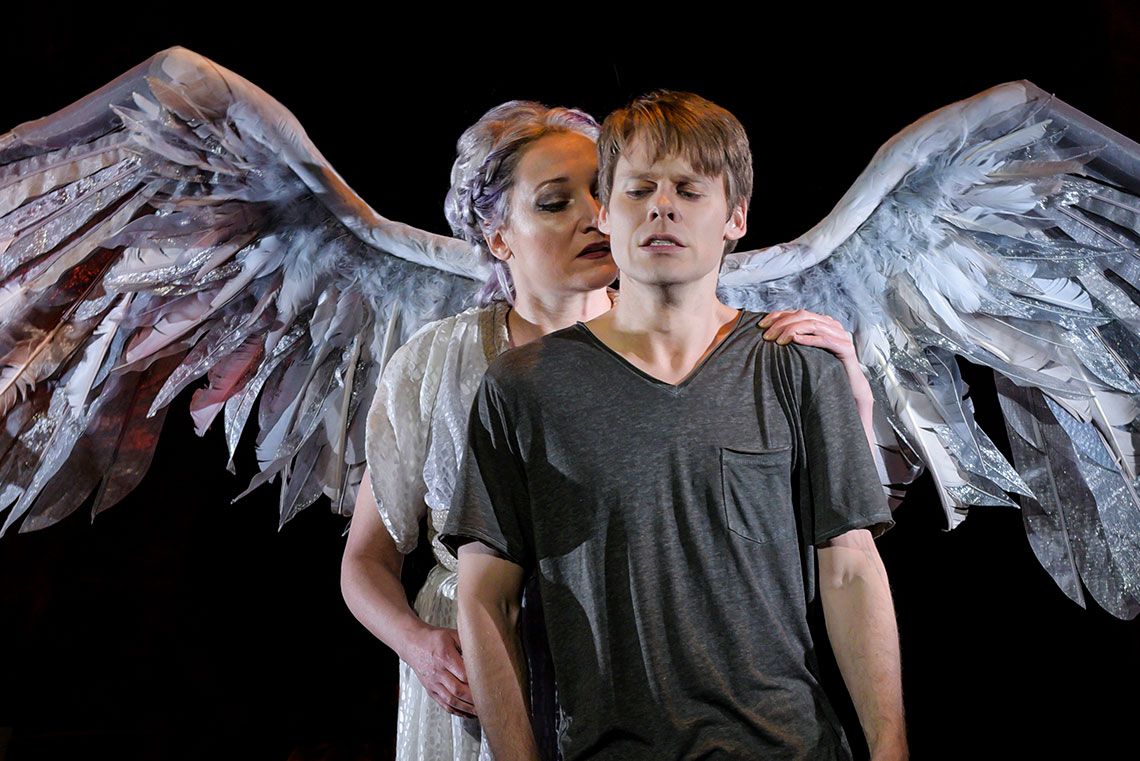 Tony Kushner’s Pulitzer Prize- and Tony Award-winning masterpiece finally arrives at Berkeley Rep in its entirety—directed by artistic director Tony Taccone in his 20th anniversary season! First staged 26 years ago, and originally commissioned by the Eureka Theatre in San Francisco while Taccone was serving as artistic director, this fierce and astounding two-part drama is at once an epic exploration of American politics, gay identity, and mythology, and a personal story of love and loyalty. In today’s sociopolitical climate, Kushner’s universal message of compassion and inclusion makes Angels in America as timely as ever. 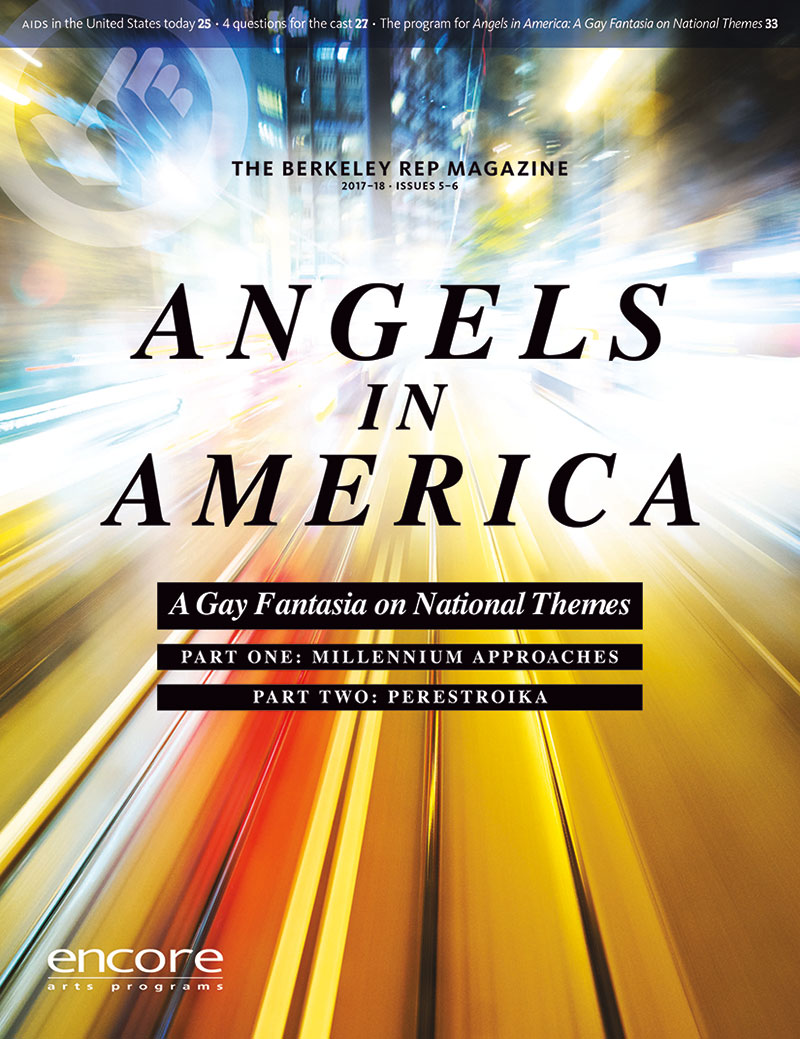