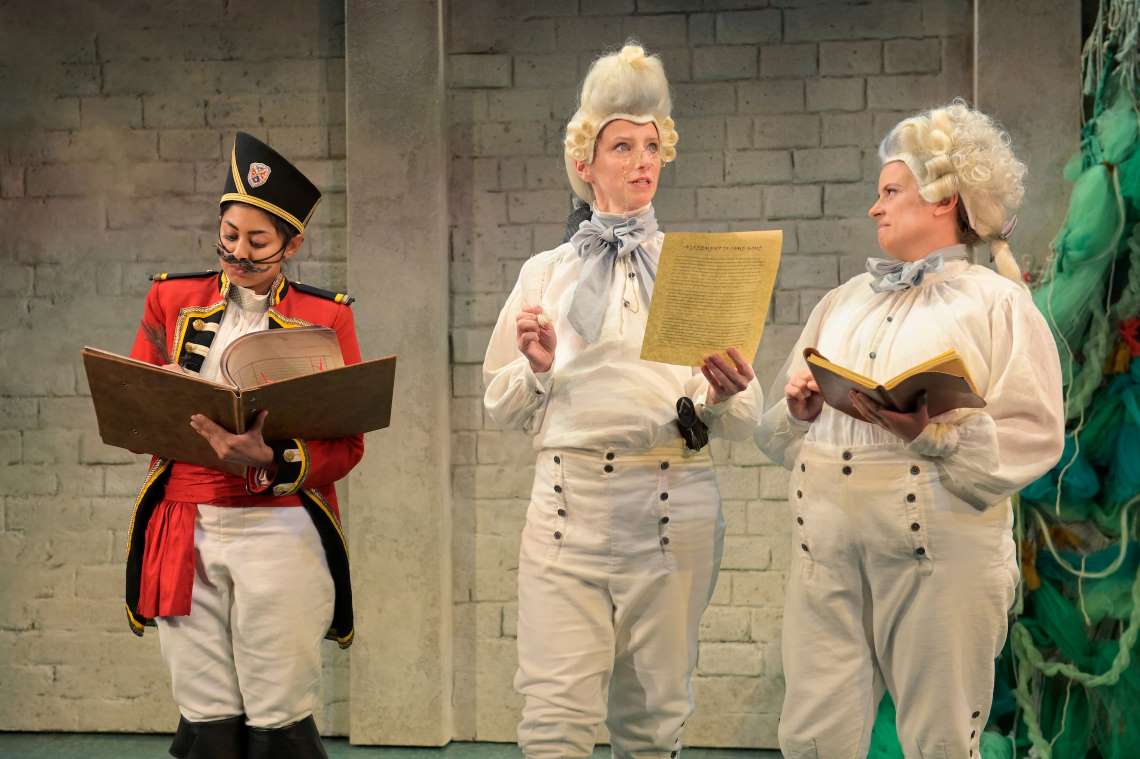 This scorching world premiere by playwright Kate Attwell is a contrast of two time-traveling stories focusing on cricket, a game of strict rules and hidden violence. In the first story, tensions in the locker room rise during a match between rival women’s cricket players from England and India, as secrets spill about relationships, ambition and the integrity of the sport. In the second, two British administrators in colonial India confront challenges on the field of play that threaten the entire regime. Asking hard-hitting questions about colonialism, gender and power, Testmatch launches an exciting new voice in American theatre. 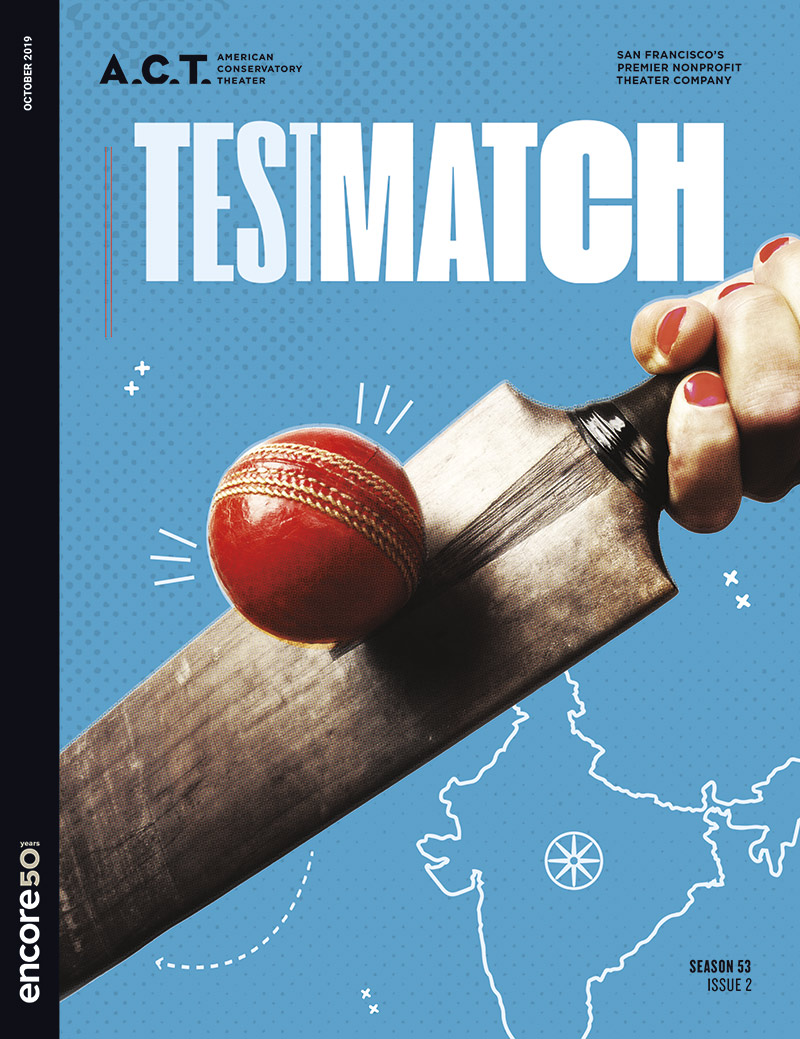 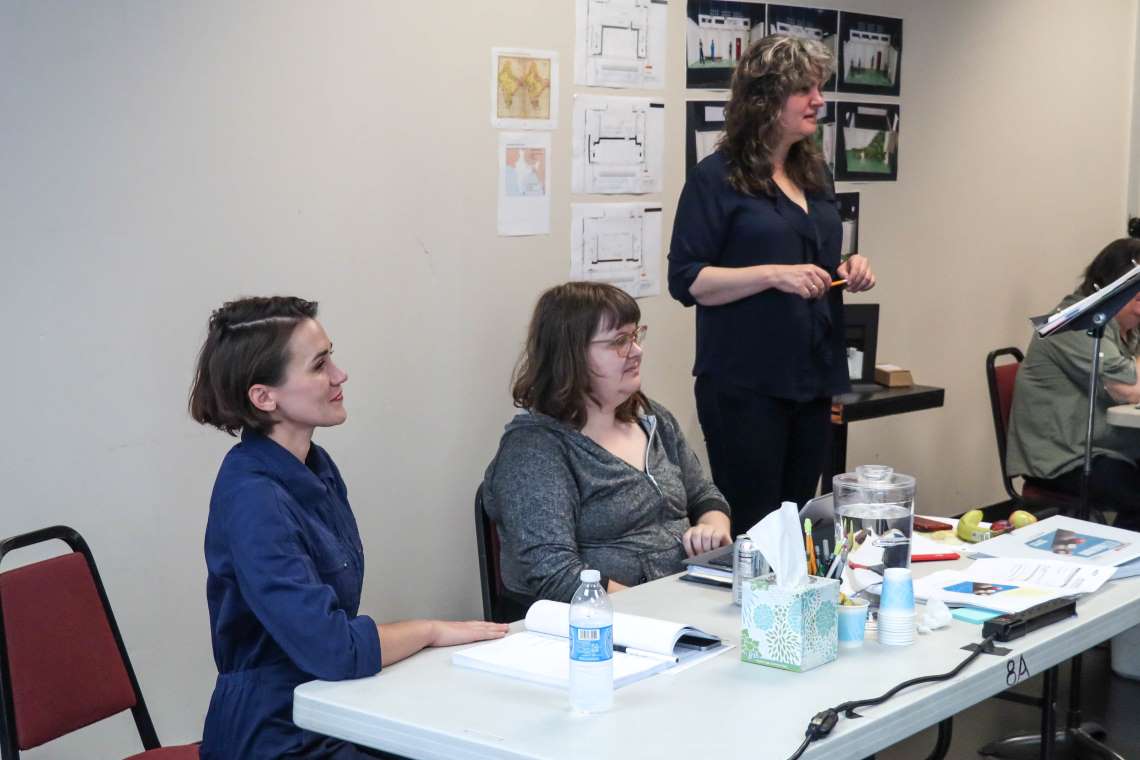 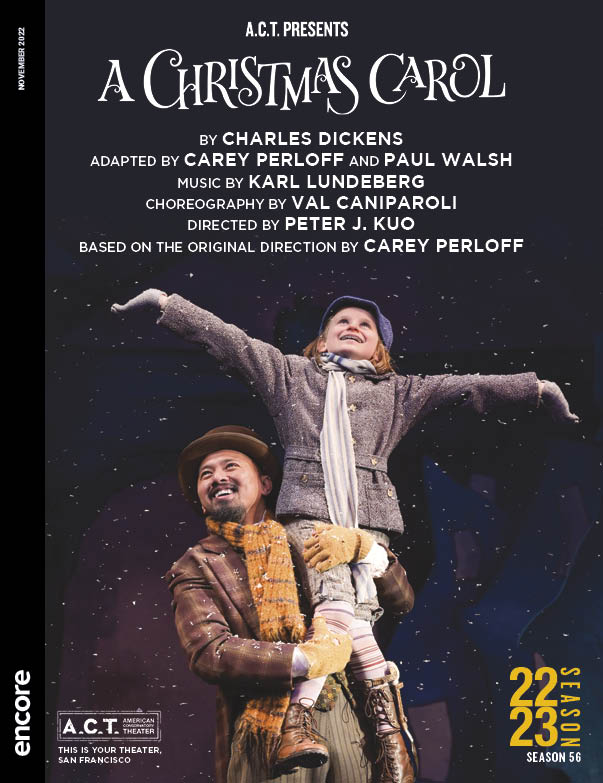 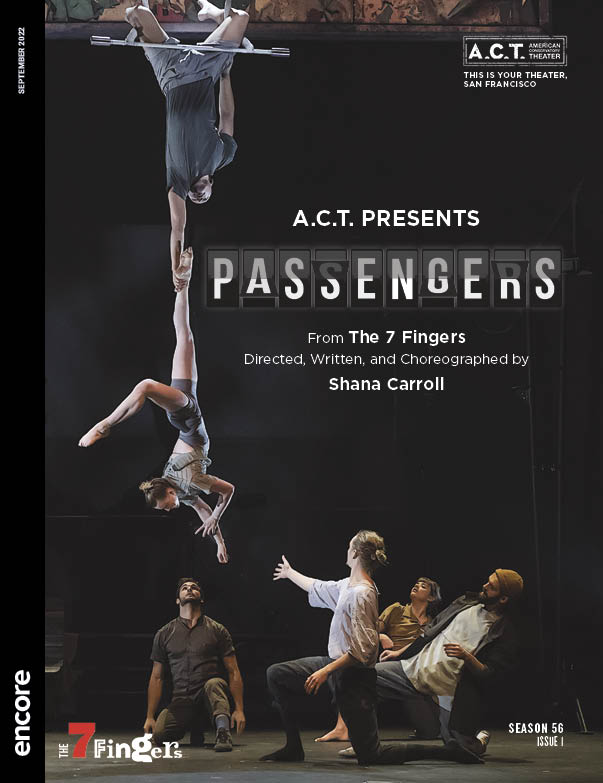 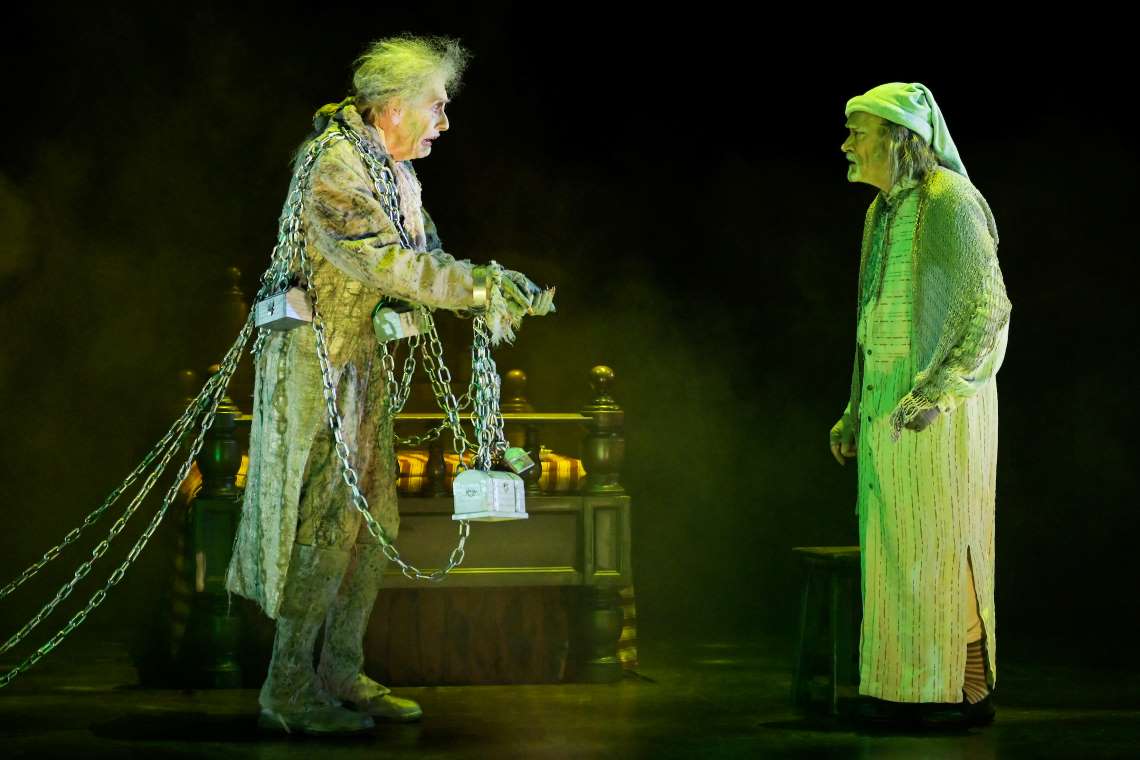 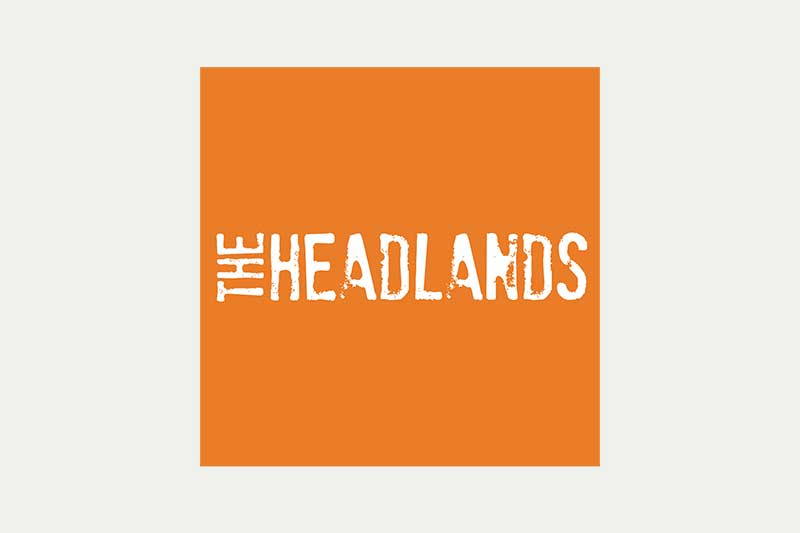 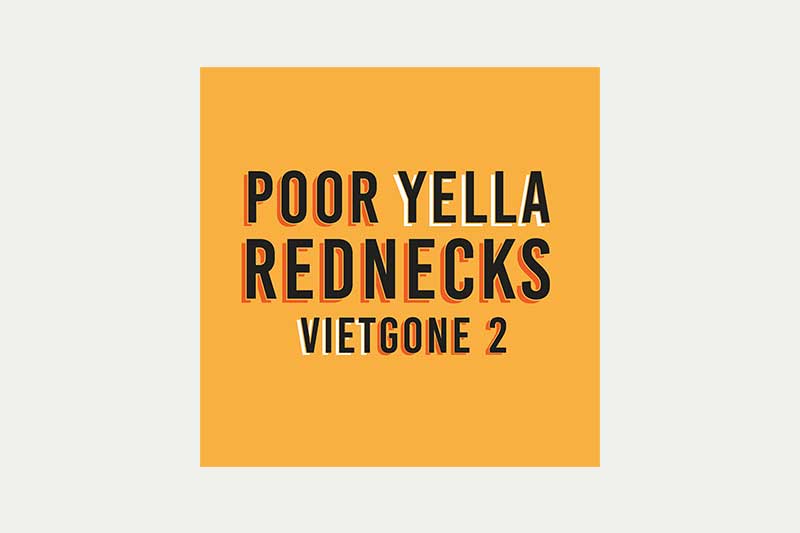 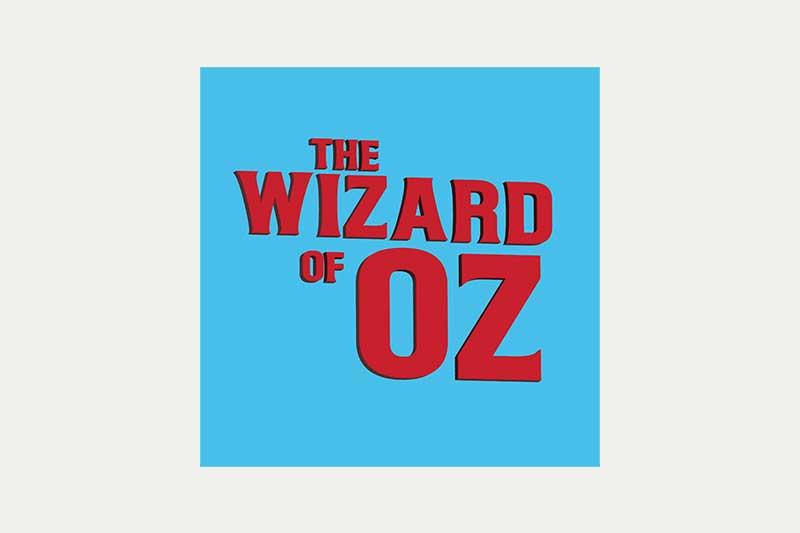