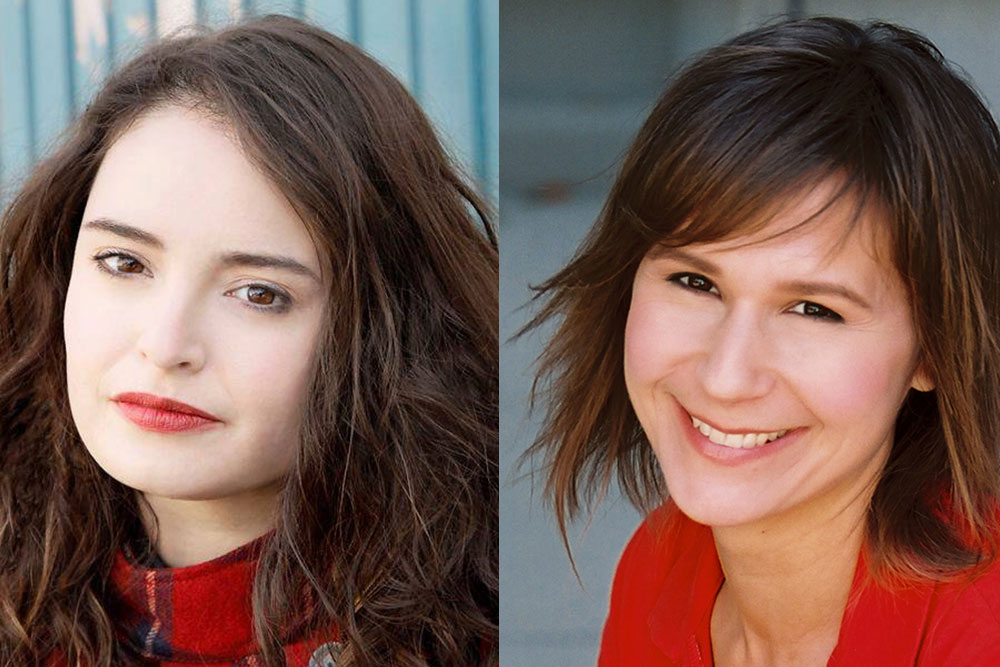 1-Off Production is a theatre company invested in producing multilingual works to understand Seattle’s communities. We recently sat down with Ana Maria Campoy, a bilingual teaching artist for many Seattle theatres, and Tina Polzin, who has worked as a producer for the Intiman Festival. We discussed their coming bilingual production of Proof, how politics will affect Latinx art and what you can do to help.

How did 1-Off Production get started? What’s your mission?

Tina: I approached Ana Maria when I was submitting grants for Blood Wedding and she happened to also be submitting for Proof. We decided to help each other produce since our missions of equal representation onstage and bringing theatre to those without easy access were aligned.

Ana: Tina and I have produced a show called First Born through Seattle Fringe Festival’s first come back year. We connected instantly as collaborators due to our mutual focus on advocacy for diverse stories and artists of color in our work.

Ana Maria: I really appreciate 1-Off Production as a place where we can talk about how we can create equity on stage and in the audience and then actually implement our ideas. With Proof, I was drawn to how Catherine and Claire appear to be speak different languages which led me to draw parallels with bilingual families. Our stories and how we communicate to each other are not performed on Seattle stages.

Tina: 1-Off Production brings plays to the people. We are working to have the people we bring theatre to equally represented onstage. We examine how modern and classical text can be made even richer through the layering of another language.

Why did you choose to produce Proof?

Tina: The idea behind the Spanish being another layer in the complex relationship of this father and daughter and the use of language to explore and illustrate his decline struck a chord with me. The play brings about important questions about how women are treated in the sciences, how we view mental illness and now a look at first generation Americans—the added pressure that is on them to succeed when their parents often sacrificed so much for them to be here. I think it’s important that all people see themselves represented onstage and to open these conversations in diverse communities.

Ana Maria: When you communicate between two languages regularly, it is hard and tragic to see someone who lives in two worlds suddenly lose one half of it. Setting Proof within a bilingual family gave me a window into that experience unlike it had before.

Talking about the Latinx political voice, do you think the election changed (or will change) the local Latinx artistic community? In what ways?

How can someone get involved in the organization?

Ana Maria: So many ways! Donate, volunteer at a show, help us canvas before events and or calling local organizations to make them aware of us and our performances. And, of course, come!