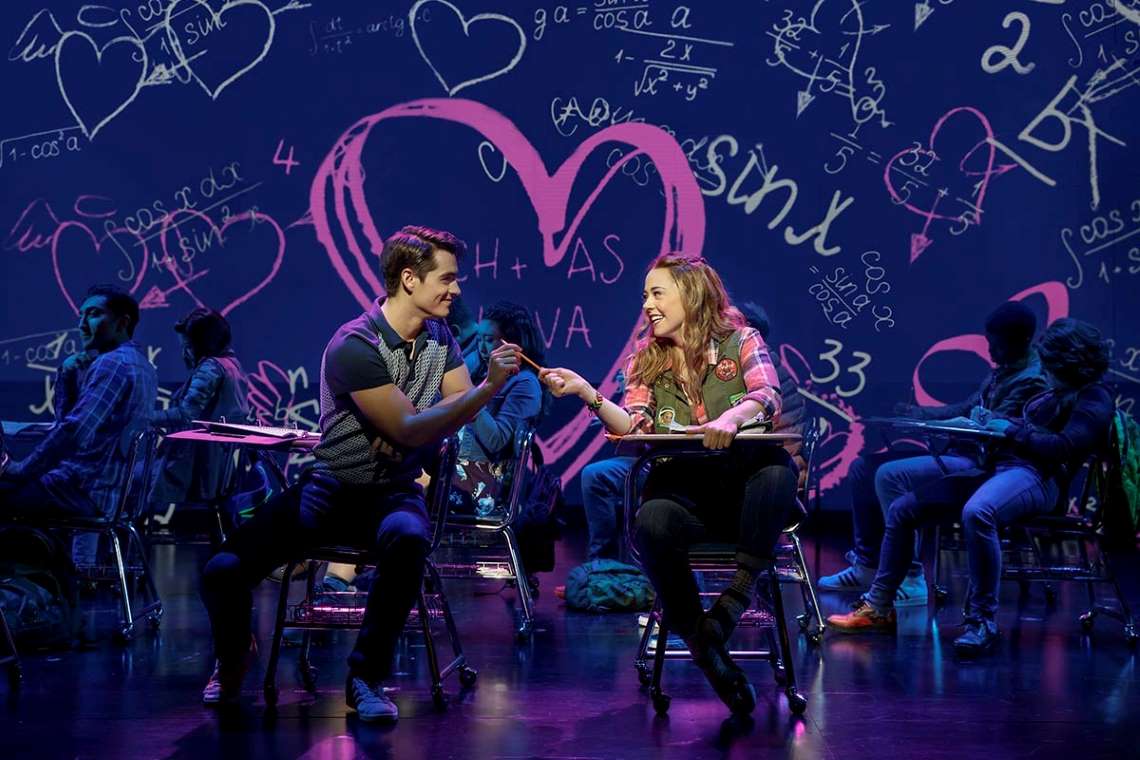 Further cancellations and postponements have been announced by Seattle Theatre Group and Broadway at The Paramount regarding their three remaining shows of the 2019-2020 season, Anastasia, Mean Girls and Chicago, as well as the upcoming 2020-21 season.

The three remaining summer performances at The Paramount Theatre in downtown Seattle have either been postponed or canceled in response to COVID19 and social distancing orders. Anastasia, which was scheduled for June 16–21, has been postponed with hopeful reschedule dates of December 15–20, however, these dates have yet to be confirmed.Ticketholders are asked to hold on to their tickets until reschedule dates are confirmed.

The National tours for Blue Man Group (November 6–8) and Irving Berlin’s White Christmas (December 8–20) have also been canceled, and subsequently Broadway at The Paramount’s engagements along with them.

Tickets for all canceled performances have been returned to the ticketholder’s package and can be used for other Broadway at The Paramount performances.