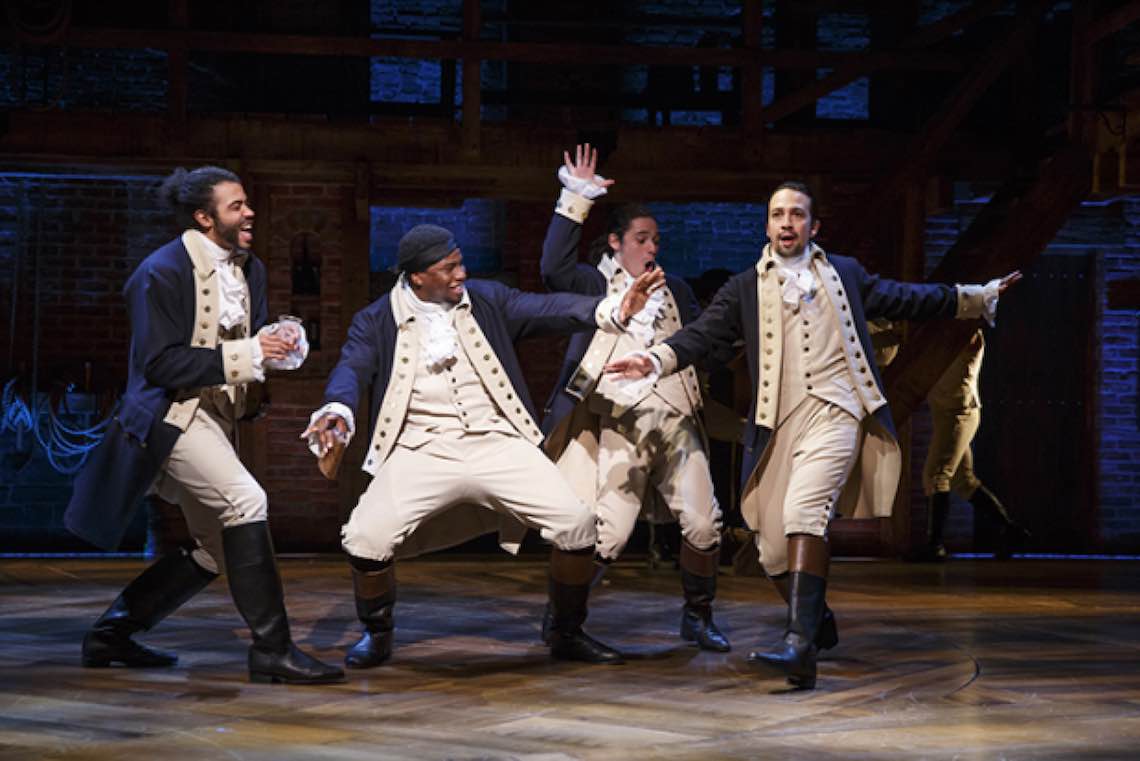 Lin-Manuel Miranda’s critically acclaimed Broadway musical will be making its screen debut much earlier than originally announced with the help of Disney+, The Walt Disney Company’s streaming service. The film, directed by Thomas Kail, will give audiences at home “the best seat in the house” according to Miranda.

The original Broadway production of Hamilton astounded audiences and critics alike when it premiered in 2015. The musical tells the story of American Founding Father Alexander Hamilton, with some modern twists. The show’s music is heavily influenced by hip hop, R&B, pop and soul, as well as more traditional show tune styles. The casting is consciously diverse, with people of color playing Founding Fathers and other historical figures.

This modernized take on American history won 11 Tony Awards, a Grammy Award, and the Pulitzer Prize for Drama, among many other accolades for the original staging and subsequent productions.

With all the hype comes a difficulty in obtaining tickets. After continually selling out on Broadway, Hamilton went on the road with a North American tour in 2017. Tickets were notoriously difficult to get and many that weren’t able to attend have been waiting for the second round of touring, which will hit the West Coast next year—in time for COVID-19 closures to hopefully be at an end.

Perhaps in response to the public’s inability to access live theatre in recent months, The Walt Disney Company, along with show producers Lin-Manuel Miranda, Jeffrey Seller and Thomas Kail, decided to fast track the release of the film. Originally planned to be released on October 15, 2021, it will now be available to all Disney+ subscribers on July 3—just in time for Independence Day celebrations.

“I’m so grateful to Disney and Disney+ for reimagining and moving up our release to July 4th weekend of this year, in light of the world turning upside down,” Miranda stated. “I’m so grateful to all the fans who asked for this, and I’m so glad that we’re able to make it happen. I’m so proud of this show. I can’t wait for you to see it.”

Can’t wait to see the show from home? Check out our special edition Encore arts program that was published for the Broadway touring production that came to The Paramount Theatre in Seattle in 2018.