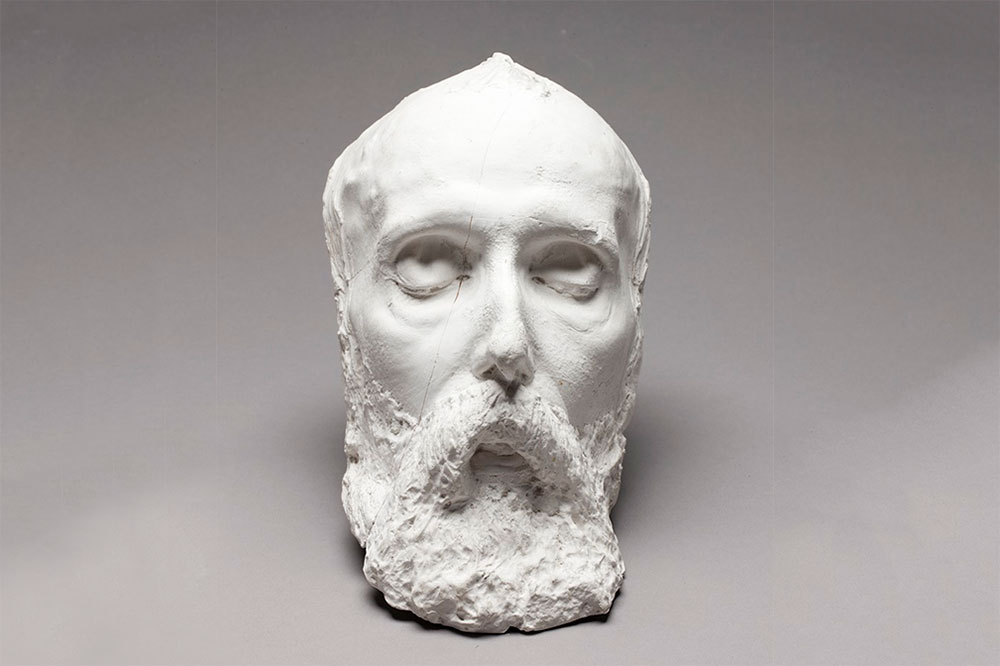 A week and a half ago I was shocked to read the story of an Italian actor who accidentally hung himself during an immersive performance in Pisa. After reciting a monologue from Frank Wedekind’s Spring Awakening in front of just one audience member, Raphael Schumacher placed his head in a noose and an apparent malfunction rendered him asphyxiated. A second spectator arrived, noticed that something had gone wrong and rushed to help Schumacher, but it was too late. Doctors later declared him brain dead.

Sheer horror sent me scrambling to debunk the story. It seemed too awful to be true, but several reputable news sources confirmed it. The worst possible thing had occurred.

One likes to think of the performance space as an inviolable microcosm, a zone where the most terrible things that can happen are a flubbed line, a missed sound cue, a critically panned production. Death—the actual kind, not the theatrical facsimile—doesn’t enter into the equation. But here the “fifth wall” had been breached.

I couldn’t stop thinking about Schumacher: his last conscious moments, the shock of the onlookers, the heartbreak of his loved ones. Driven by morbid curiosity, I jumped on Google and started looking for other instances of mid-performance fatality.

Death onstage bears its own strange poetry; the literal embodiment of the old trope, “He died doing what he loved.” The circumstances of each stage death—and there are many— stand out variously as ironic, or eerily appropriate, or even slapstick; consider the great Molière’s death in 1673 by violent coughing fit while playing the lead in his own play, Le Malade imaginaire (The Hypochondriac). In 1888 the British bass-baritone Frederick Federici [pictured right] succumbed to a heart attack after singing the last note of the opera Faust in the role of the demon Mephistopheles as he was descending through a trap door to the Underworld.

The comedian Redd Foxx, known for faking heart attacks as Fred Sanford on Sanford and Son, died of an actual heart attack in 1991 during the filming of his new sitcom, and the cast assumed he was clowning on his signature role. In 1986, an actor named Edith Webster died at the close of her death scene in the play The Drunkard after singing the song “Please Don’t Talk About Me When I’m Gone” and slumping to the floor, dead, as indicated in the script.

In a cemetery on Capitol Hill lies the final resting place of Brandon Lee, who became one of the most notorious modern on-set fatalities when a gun malfunctioned during the filming of the movie The Crow.

My macabre search turned up another Seattle connection to death-in-performance I hadn’t known about. In 1985, the Japanese butoh troupe Sankai Juku came to town for the first stop on their tour, in which they opened their residency with a unique public performance. The piece, entitled “Jomon Sho” (“Homage to Prehistory”), consisted of dancers suspended from ropes mounted to the top of the Mutual Life Building in Pioneer Square. Over the course of a half hour they were to gradually unfurl themselves while being lowered to the earth. One of the ropes broke, sending Yoshiyuku Takada plummeting to the sidewalk below. He was pronounced dead at Harborview Medical Center later that afternoon.

Video footage still exists of that horrific event, recorded from Japanese news footage, but I wouldn’t recommend watching it. The camera cheapens and flattens the existential shock of that tragedy, somehow robs it of its solemnity. It’s disturbing to consider that now, in the age of the ever-present smartphone, the possibility of a public death not recorded on digital device becomes ever more remote. Some things you just don’t need to see.

Sankai Juku cancelled the rest of that tour, but they chose Seattle as the first US stop on their tour the following year. Decades later, they’re still at it; they performed here last October.

It’s difficult to imagine what it would take to return to the stage after witnessing the death of a colleague and nearly impossible to reckon what’s going on in the minds of Raphael Schumacher’s fellow company members right now. Perhaps they’re feeling the frivolity of theatre in the face of mortality, the taunting absurdity of dying over made-up diversions. But viewed another way, is there any greater symbol of the victory of art over death than the willingness to continue creating when confronted with such loss? As we mourn the departure of artists great and unknown, the show must go on.