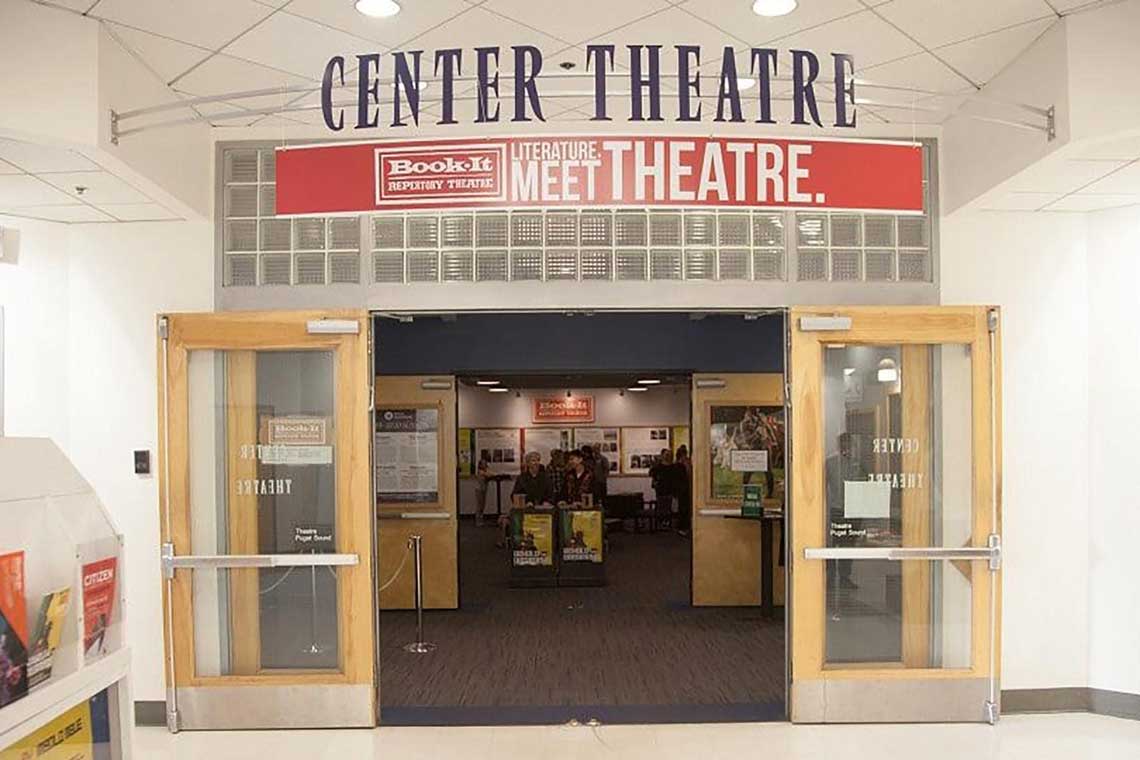 Book-It Repertory Theatre has opened a silent auction online to help offset their loss of income in March and April amidst COVID-19 restrictions and social distancing.

The 2019-20 season was going to be a season to remember for Book-It; it is their 30th anniversary and the last season that Founding Co-Artistic Directors Jane Jones and Myra Platt would helm before stepping down. However, the season may be remembered not as a celebratory one, but as a devastating one.

Due to COVID-19, Book-It has postponed their 30th Anniversary Gala, which was scheduled for March 21. The Gala, while a celebration of Jones and Platt’s leadership, was also to have a live auction, raffles and more―all to raise money in support of Book-It’s work on stage and in the community.

Book-It has rescheduled the Gala to take place in June, however, they are also asking for help now. Book-It has launched an online silent auction now through March 28. Items up for bid include ACT Theatre tickets, cooking classes, wine tasting and much more.

In addition to the silent auction, Book-It has launched a Restoration Campaign, with a goal of $110,000―they are currently at about $20,000. Every person that donates to this campaign will be entered to win a pair of tickets to Book-It’s 2020-21 season and donations over $500 will be entered to win an 8-person outing on a historic wooden boat.

As a small theatre, Book-It has been deeply impacted and they are estimating a total loss of revenue of $110,000 for March and April. This could be catastrophic to the literature-based theatre. In these difficult times, it is essential for our community to come together to ensure that when we come out the other side of this, our arts and culture organizations are there too. It wouldn’t be Seattle without them.

You can learn more about how COVID-19 has impacted Book-It in this video from their Youth Arts & Education department.

Take part in Book-It’s Silent Auction through March 28 at midnight or donate to their Restoration Campaign.