Berkeley Repertory Theatre announces the highly anticipated special event of this season, Gatz, which enacts the beloved classic novel The Great Gatsby by F. Scott Fitzgerald and is directed by John Collins, to create a once in a lifetime experience.

The theatrical ensemble Elevator Repair Service will make its Berkeley Rep debut with Gatz, an astonishing tour de force unlike anything else in contemporary theatre.The winner of two Lucille Lortel Awards, three Elliott Norton Awards and an Obie Award, Gatz has enthralled audiences around the globe, from New York to Lisbon and Los Angeles to Abu Dhabi.

Gatz follows an anonymous office worker at a shabby small business who finds a copy of The Great Gatsby on his desk one morning and starts to read aloud. At first his coworkers hardly notice. But after a series of strange coincidences, it’s no longer clear whether he’s reading the book or the book is transforming him.

“[A] work of singular imagination and intelligence. The most remarkable achievement in theater not only of this year but also of this decade.”

Each performance of Gatz runs 6 hours, plus two 15-minute intermissions and a 2-hour dinner break.

(Due to the nature of live theatre, these times may vary slightly.)

Elevator Repair Service is a New York City-based company that creates original works for live theatre with an ongoing ensemble. The company’s sources range from found material (transcripts of trials, old movies, YouTube videos) to literature and conventional plays (both classical and contemporary). Founded in 1991, ERS has authored an extensive body of work that includes 19 original theatrical productions. These have earned the company a loyal following and made it one of New York’s most highly acclaimed experimental theatre companies. ERS’s productions share a commitment to risk-taking and reinvention, blending unusual texts with innovations in theatrical form. The finished works feature ERS’s signature dynamic performance style and playful sense of humor coupled with a rigorous commitment to psychologically complex performances. ERS has received numerous awards and distinctions including an Obie for Sustained Excellence, The Foundation for Contemporary Arts Theater Grant, and the Theatre Communications Group’s Peter Zeisler Memorial Award for Outstanding Achievement. ERS ensemble members have received Obies for Sound Design and Sustained Excellence in Performance and Lighting Design. 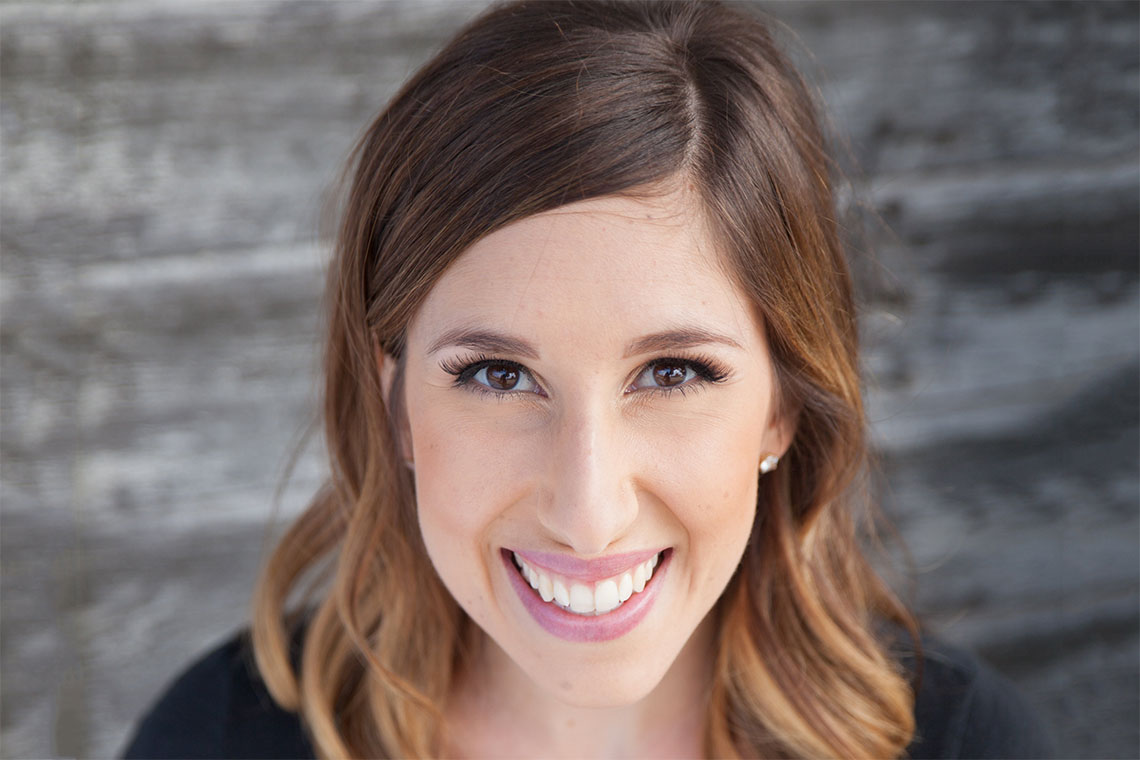 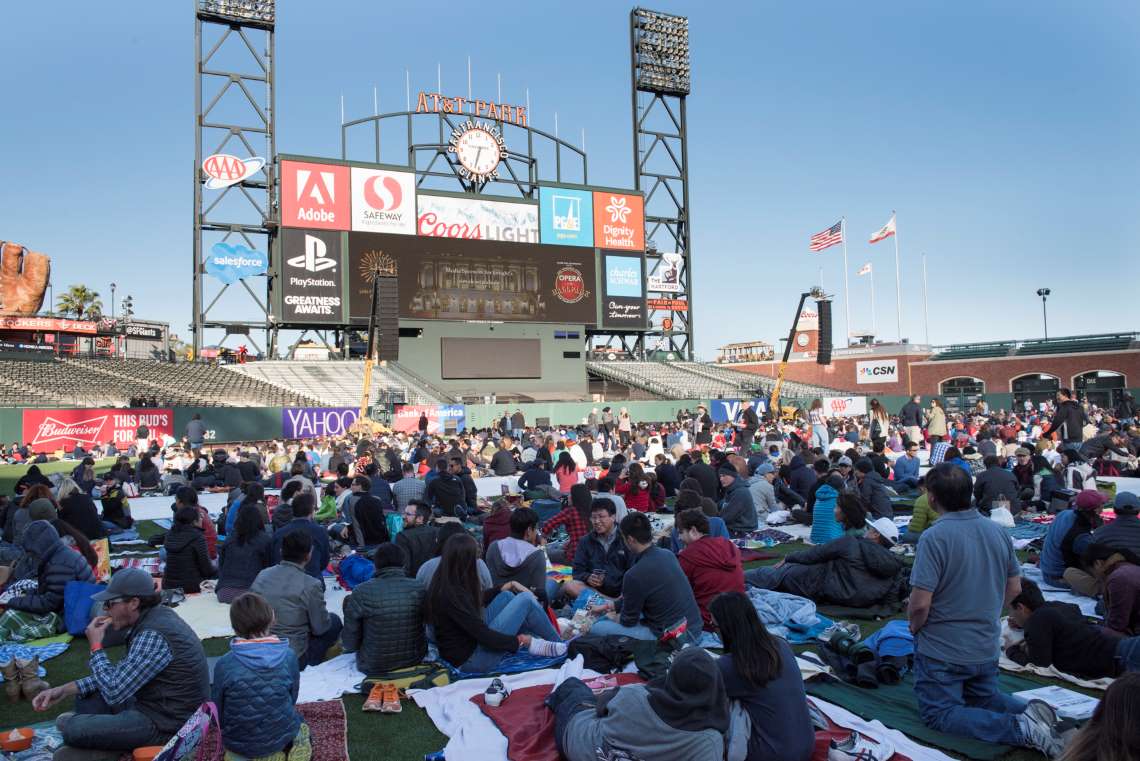