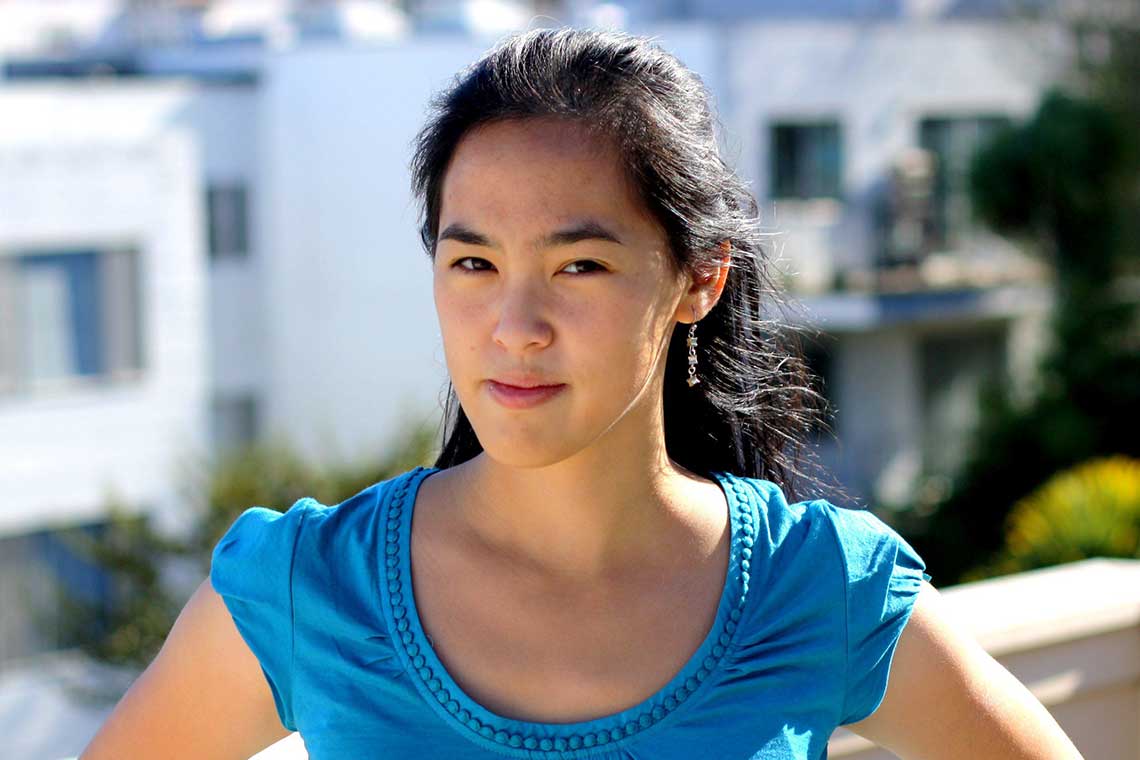 Guitars tuned. Mic checked. Get ready to rock! This darkly funny, electric new play with music tells the story of a Khmer Rouge survivor returning to Cambodia for the first time in 30 years, as his daughter prepares to prosecute one of Cambodia’s most infamous war criminals. Backed by a live band playing contemporary Dengue Fever hits and classic Cambodian oldies, this thrilling story toggles back and forth in time as father and daughter face the music of the past. Directed by Chay Yew, and featuring songs by Dengue Fever, this intimate rock epic about family secrets is set against a dark chapter of Cambodian history.

“I am so pleased and proud to finally be welcoming Lauren Yee’s Cambodian Rock Band back home to the Bay Area,” said Berkeley Rep Artistic Director Johanna Pfaelzer. “This has been in the works for a long time, and I can’t wait to have Chay Yew’s brilliant production in our theatre. This has been a labor of love for all theatres involved, and a testament to organizations coming together in this moment to support artists and ensure that ambitious projects like this can reach audiences in cities across the country.”