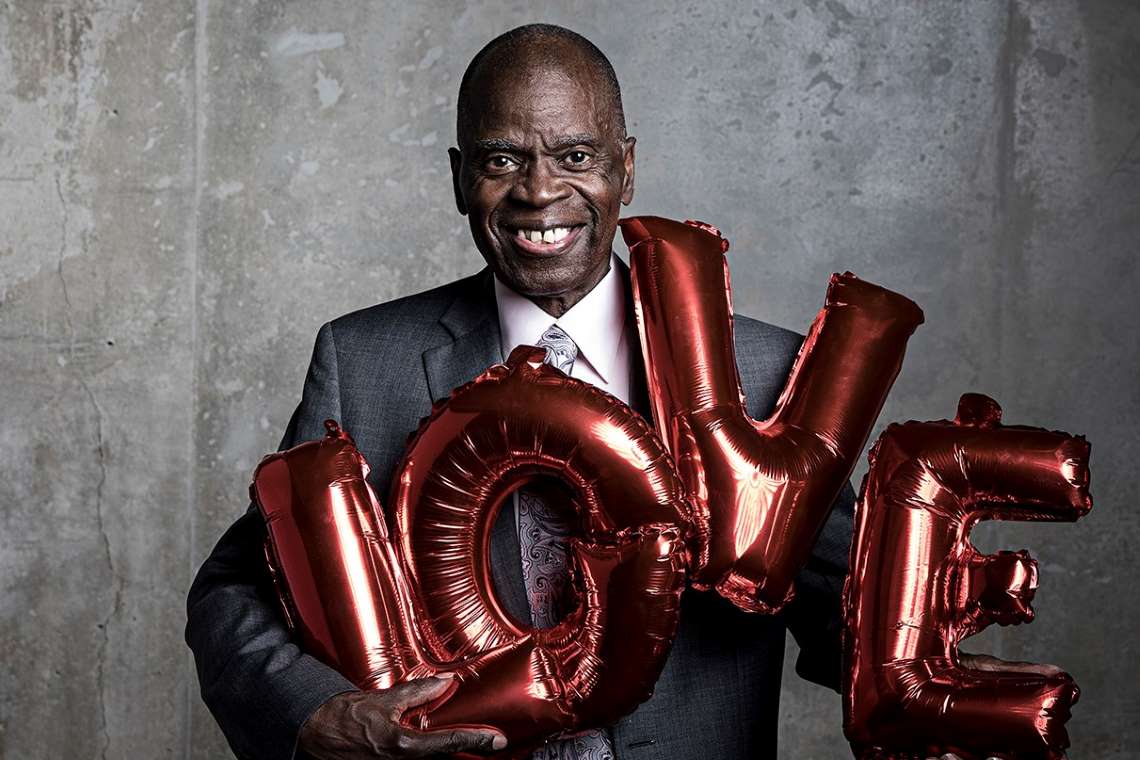 Maceo Parker brings his super-powered band back to SFJAZZ for an explosive New Year’s celebration. Courtesy of SFJAZZ

If you want to avoid the crazy crowds this New Year’s Eve, we’ve made a list of ways to ring in 2020 with help from some of the best performing arts groups in the area. Spend this New Year’s Eve in the company of jazz legends, Broadway stars and celebrity comedians.

Whether you are looking for something fun to do during the day or looking for an evening party to ring in 2020, we’ve got the perfect selection to help make your choice. We’ve scoured San Francisco for the best ways to spend December 31, ensuring your New Year will start the right way with music, dancing, friends and fun.

Through the universal language of music and dance, Shen Yun weaves a wondrous tapestry of heavenly realms, ancient legends, and modern heroic tales, taking you on a journey through 5,000 years of Chinese culture. Its stunning beauty and tremendous energy leave audiences uplifted and inspired.

A Baroque New Year’s Eve at the Opera

At the end of last season’s enormously successful New Year’s Eve concert, American Bach Soloists Music Director Jeffrey Thomas announced that they’d be back at the end of 2019 for a reprise of the event. Make your reservations for a delightful program of arias and instrumental music from opera and concert.

This early night on the town in San Francisco’s beautiful Herbst Theatre—a cornerstone and jewel among the city’s most prestigious venues—will joyfully ring in the New Year in elegant style.

Bring your friends and celebrate a New Year full of wonderful music!

December 31 at 4 p.m. at Herbst Theatre. Tickets are available online.

It’s February 2nd in Punxsutawney, PA, and a storm is coming. Phil Connors, a big-city weatherman, couldn’t be more frustrated to be to reporting on the small-town Groundhog Day Ceremony—until he finds himself reliving the same day over and over again. Stuck in an endless loop of arrogance and cynicism amongst the cheery townsfolk, Phil must learn to take advantage of his second, third, and fourth chances and break the cycle.

New Year’s Eve with Seth MacFarlane and the SF Symphony

Celebrate in style with Grammy Award-nominated singer, actor, and director Seth MacFarlane, who brings a winning combination of rich crooning and cool pizazz that would do Frank and Dino proud. Watch him light up the stage with the SF Symphony in a performance of jazz standards and holiday favorites conducted by Edwin Outwater.

Ring in the New Year with the king of the funky saxophone and one of the primary architects of modern R&B, Maceo Parker along with a special guest, saxophonist Candy Dulfer. Parker spent the first half of his career in the service of funk’s founding fathers, and in his second act as a bandleader, the unrelentingly soulful saxophonist/vocalist has ascended into the funk firmament in his own right, leading a righteously grooving outfit that plays with ecstatic precision and ferocious drive.

December 31 at 8 p.m. in the Miner Auditorium at SFJAZZ center. Tickets are available online.

An Evening with Sutton Foster

Don’t miss this special New Year’s Eve event with one of Broadway’s most celebrated performers.