The Seattle-based non-profit has appointed Michael Greer as their new president and CEO after an extensive national search. He will assume leadership from the interim CEO Susan M. Coliton on June 8.

Michael Greer has been executive director of Oregon Ballet Theatre since 2017 and his experience spans both for-profit and non-profit sectors. Greer was selected for the position after a national search conducted by a committee comprised of ArtsFund trustees and external cultural and civic partners including Michael Brown (Seattle Foundation), Bernie Griffin (The 5th Avenue Theatre) and Beth Takekawa (Wing Luke Museum of the Asian Pacific American Experience).

Discussing the selection, Griffin stated, “As a candidate, Michael stood out with his unique combination of the passion and creativity of the artist and the business acumen and political sensitivity of an executive. As a dynamic new leader in the Puget Sound arts community, Michael’s deep understanding of the value organizations large and small contribute to a healthy arts ecosystem will be vital to crafting innovative partnerships and strategies to help our sector, and our community at large, recover and rebuild.”

In addition to his previous executive positions, Greer was a dancer with Ballet West in Salt Lake City, where he was the first black dancer in company history. He danced professionally for six years before retiring at 24.

Greer looks forward to the future and his new position, stating, “King County, and the Pacific Northwest more broadly, is at the forefront of the next generation of global leadership. The industries represented in this community have an amplified voice on the world stage and will be instrumental in shaping our future. I want to ensure that arts and culture are part of that conversation. The institutions that ArtsFund supports represent a diverse, inclusive, and truly world-class cross-section of what King County has to offer. I want to be a part of supporting those institutions as they share those values with the world.” 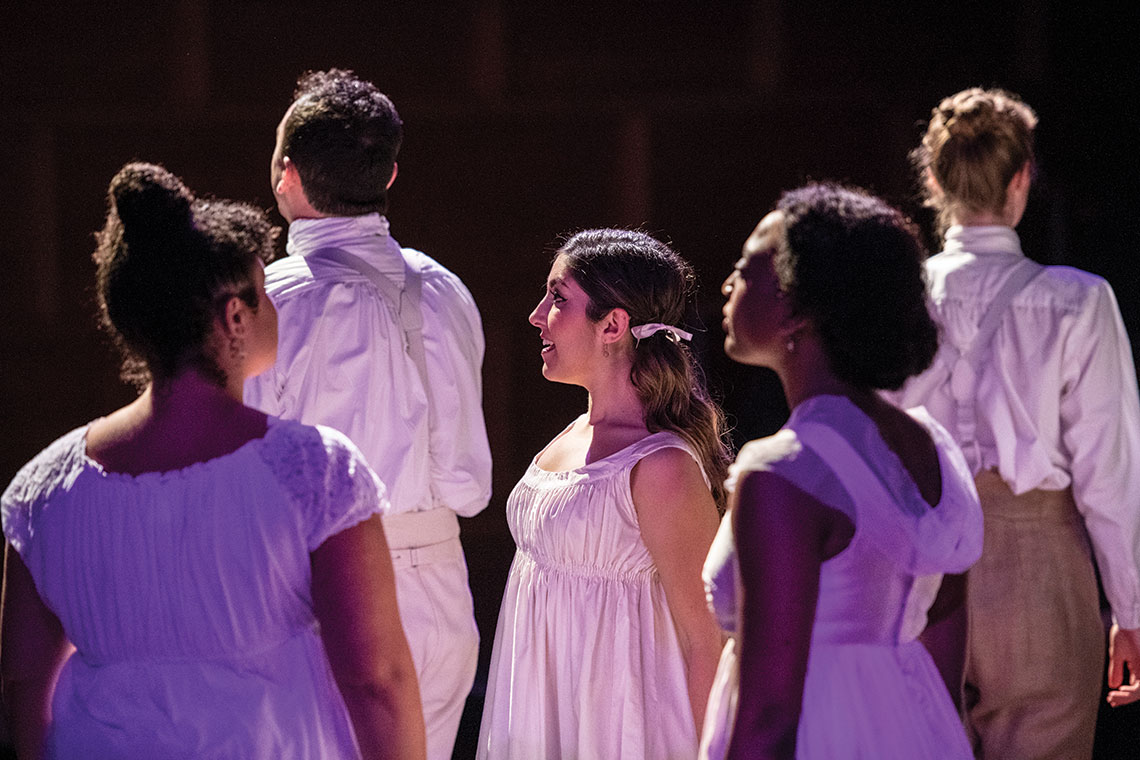 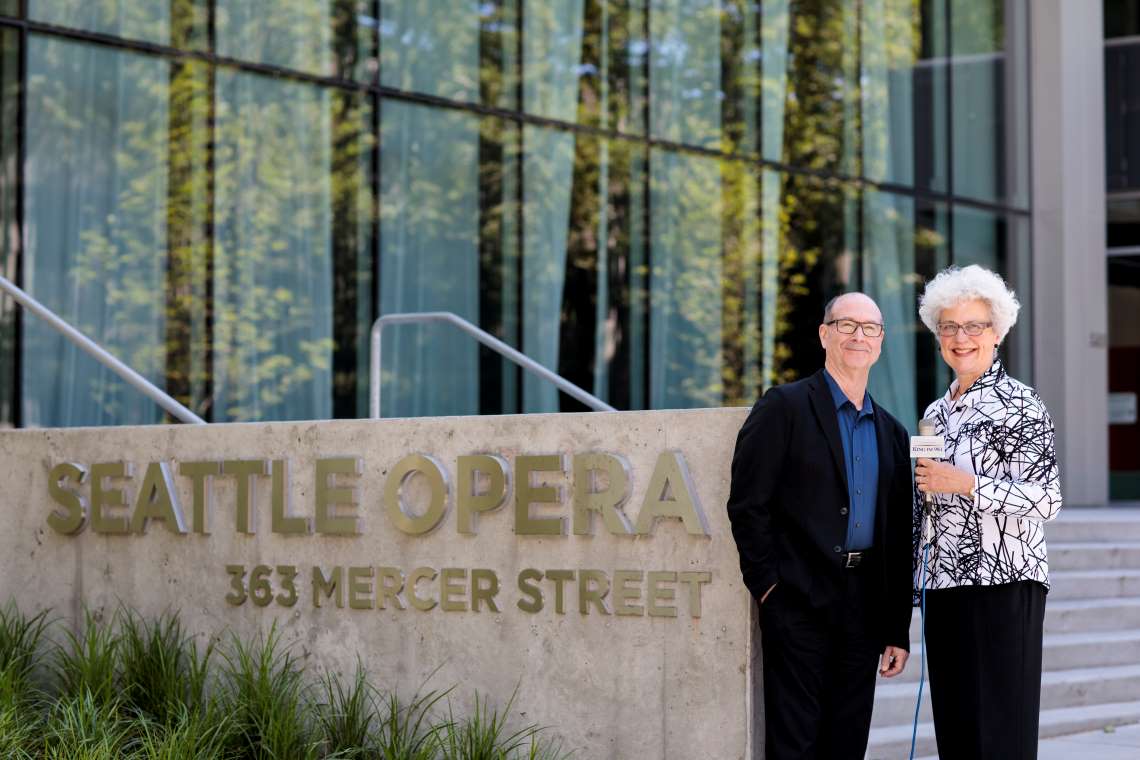 Seattle Opera Welcomes a Neighbor to Their New Civic Home