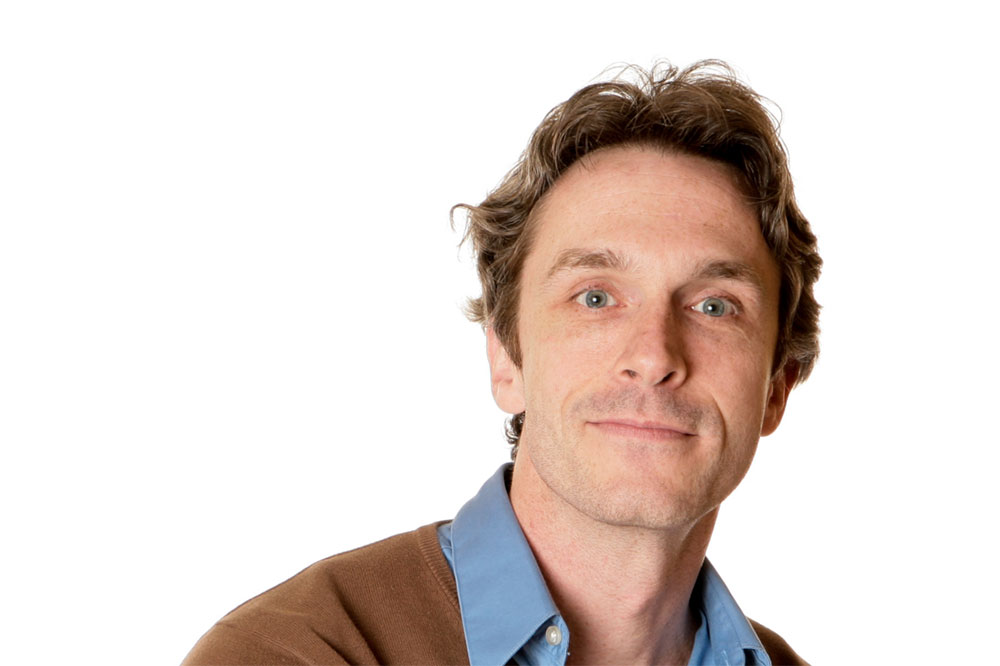 Next month, Seattle Shakes presents an autism-friendly performance of The Tempest. It’s part of a movement by theatre houses nationwide to recognize neurodiversity and accommodate an underserved audience. Generally, such presentations include gentle modifications like brighter lighting, lower sound levels and more room for movement by audience members. One such Broadway showing of Aladdin, organized by the Autism Theatre Initiative, sold out the 1500-seat New Amsterdam Theatre in five hours. Locally, Seattle Children’s Theatre has led the pack in offering “sensory-friendly” versions of their shows—also called “relaxed performances”—and Taproot Theatre presented an all-ages, sensory-friendly showing of last winter’s A Charlie Brown Christmas.

Seattle Shakes now embarks on its first autism-friendly performance. I talked to artistic director George Mount about the April 17 show.

What will be different about this performance?

The things we’ll do to accommodate create a sensory environment that’s a little more predictable but hopefully still engaging. The lights in the audience will be up. The play begins with a rather rambunctious storm that we’ll tone down. We’ll also set up our lobby areas for patrons who need a break. They can go out and sit and relax in a quiet area or engage in some other craft activities to redirect their stimulus and energy.

There’ll be a free-flowing openness between the front of house, the lobby and the auditorium; it’s not gonna be like a normal show where the lights go out and the doors close so we can keep everyone in their seats until intermission. There’ll be a lot of coming and going.

A lot of times with patrons with autism and their loved ones there’s a fear of having a reaction or an episode; they won’t go to a general public performance for fear of sticking out or disrupting or becoming a nuisance and being embarrassed. In a case where the bulk of the audience is people from the [autism] community and those members are aware of that fact, there’s a sense of shared experience, camaraderie and acceptance of what’s going on.

How’d this come about?

I had programmed our run of The Tempest, which is our six-person small cast touring group that primarily goes around the state of Washington to middle and high schools as part of an effort to get performances of Shakespeare out to the rest of the state where the cultural access is a bit limited. These shows are already geared toward first-time theatre-goers. They’re also geared to perform in all kinds of situations and conditions from a gymnasium to a cafeteria to a state-of-the-art theatre.

A chance meeting with a friend of mine, Mark Waldstein, an actor/director/educator in town, led to talking about what he’s been up to. He’s been working at Bellevue College teaching theatre technique to autism students and using theatre and acting as a tool for education and therapy and social integration.

We got to talking about various shows and a light just went off. This Tempest is a perfect fit—an easy adaptation for us and a great way to increase accessibility. For us, it’s mission driven. We believe in making these great classic plays as accessible as possible to a contemporary audience. Here’s an audience that’s been overlooked.

This is your first one?

Yes, our first foray. Hopefully we get it right but we’re prepared for some learning.

What kind of challenges does this present to the actors, adapting an existing production like that?

Honestly, it’s not going to be much more of a challenge than any of the shows they already do. They’re geared to be adaptable, to roll with the punches, performing for an audience of 60 to an audience of 500, from huge, rowdy, rambunctious high school students to very polite, small, parochial school groups.

It’s simply just a matter of remembering what the slight modifications are and being ready’they’re as much in on the circumstances of the performance as the audience is. They know that something that would be disruptive in another, “straight,” performance will not deter or distract them—it’s not something that’s directed at them. If an audience member has to get up and leave, there’s no judgment.

Might there be some interesting things to be gleaned from performance in front of a different audience than you’re used to?

I absolutely think so. Speaking for myself as a performer, the opportunity to learn from an audience is there as much as the opportunity for the audience to learn from the actors. And these are great young actors with a lot of ambition and drive. These touring shows, we tend to hire early-career actors, so they’re already hungry to learn and experience and grow and add to their knowledge base as a performer and a member of the human populace.

For some insight into autism and theatre from the other side of the stage, check out this essay: “Insights from an Autistic Actor.”