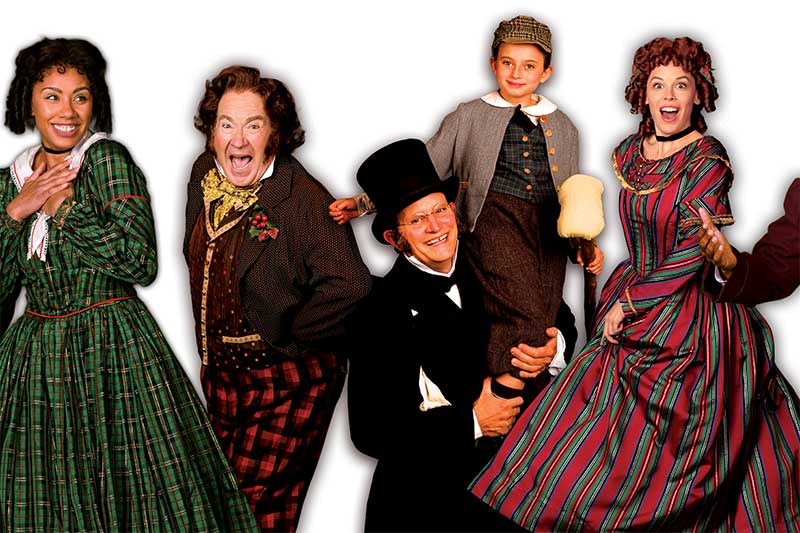 A Message From ACT:

ACT (A Contemporary Theatre) has announced the complete cast and creative team for their 47th consecutive production of the beloved classic, A Christmas Carol. Originally adapted for the stage in 1976 by ACT founder Gregory Falls, this season’s production will see Seattle actors Bradford Farwell and Tim Hyland in the infamous role of Ebenezer Scrooge. The timeless magic of Charles Dickens’ plays ACT’s Allen Theatre November 25-December 24. Single tickets and a special holiday ticket package are available now at ACTtheatre.org or by calling the ACT Box Office at (206) 292-7676.

Of this season’s fresh production, Director John Langs said, “The tradition of A Christmas Carol at ACT has become one of the highlights of the year. In a world that is changing so fast, sharing this iconic story of redemption and renewal annually has become a joyful touchstone for many who call ACT home and audiences who have made this story a part of their holiday tradition.”

ACT’s production of A Christmas Carol is recommended for ages 5 and up. Children under the age of 5 will not be allowed in the theatre. The show run time will be 90 minutes with no intermission.

ABOUT THE CREATIVE TEAM