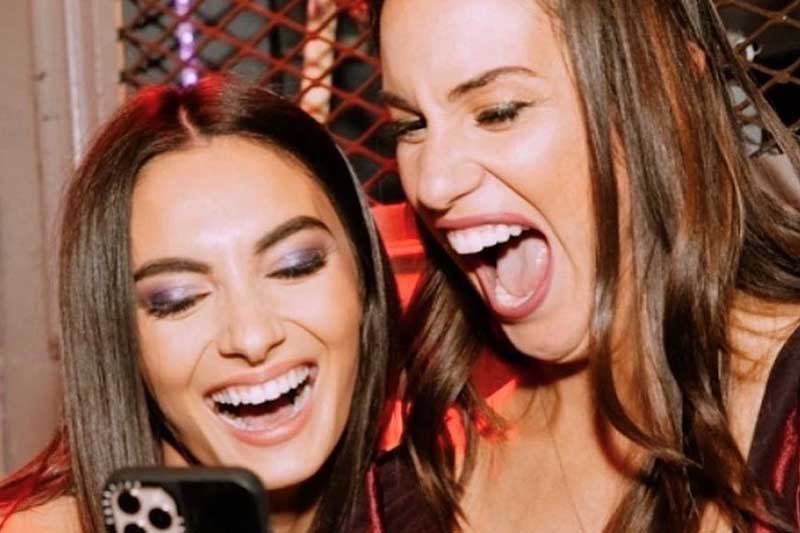 San Francisco is one of the world’s premiere comedy cities. There’s always something to hear or see that’ll make you chuckle, whether you’re a first timer visiting for a day trip or a resident looking for a good laugh.

There are many reasons to see a comedy show in San Francisco and the Bay Area. First, the city has a great tradition of stand-up comedy, with some of the most famous comedians in the world having started their careers here. Second, San Francisco has a number of great venues for live comedy shows, including the Punch Line and Cobb’s Comedy Club. And finally, the city has an abundance of top-notch comedic talent.

For this season, Encore’s Thing To Do has a fantastic lineup of comedy events in San Francisco—check out some of the best comedy clubs in the city, with an entertaining and versatile agenda. Our curated calendar of comedies in February in San Francisco will help you plan an excellent way to spend a hilarious night out.

Marc Maron: This May Be the Last Time at Palace of Fine Arts. Palace of Fine Arts is a neoclassical building in the Marina District of San Francisco, and the only structure from the 1915 Panama-Pacific International Exposition that remains standing. The palace is most known for its imposing white marble columns, lagoon, and picturesque walkways. It is often used for performances, exhibitions or weddings.

The Giggly Squad Live Tour at Palace of Fine Arts

Dave Attell at Cobb’s Comedy Club. Cobb’s Comedy Club is one of the longest-running comedy clubs on the West Coast. This world-famous venue has been entertaining audiences for years with its hilarious performances. It has hosted some of the nation’s most famous comics since 1982. A great choice to see a stand-up comedy show with nationally known comedians. Are you looking for a laugh? Cobb’s Comedy Club in San Francisco, CA is the place to be! With comedy performances happening all the time, you’re sure to find something to make you smile.

Demetri Martin: I Feel Funny Tour at The Masonic

CHRIS REDD: WHY AM I LIKE THIS? at Bimbo’s 365 Club. On February 17, come for an evening of laughs with headliner Chris Redd at Bimbo’s 365 Club. This San Francisco’s premiere comedy venue has been a favorite for locals and tourists alike for years, bringing in the funniest names in the business. You can see up-and-coming talent alongside well-known comedians, making for an always-entertaining show.

Girls Gotta Eat at The Masonic. Another venue for comedy events is The Masonic—its shows are always a blast and a great way to have a night out with friends, family, or coworkers. Whether you’re a comedy fan or just looking for a fun night out, The Masonic’s shows are sure to entertain.

There Goes the Neighborhood Comedy at Cobb’s Comedy Club

Not Another D+D Podcast at Palace of Fine Arts

Evolution of Comedy in San Francisco

Humor has always been a part of human life, and the art of comedy has evolved over the years. In the early days, comedy was mostly physical—slapstick and pratfalls. Comedy in San Francisco has come a long way since the days of the vaudeville theaters. The history of comedy in San Francisco dates back to the 1800s when the first vaudeville theaters started popping up. These theaters showcased a variety of comedic acts, including jugglers, magicians, and comedians.

Then, in the 1950s and 60s, comedians like Lenny Bruce and Mort Sahl brought a more cerebral style to the stage, introducing social and political satire to the mix. In the 1970s, the comedy scene in San Francisco took off, with venues like the Holy City Zoo and the Committee attracting some of the biggest names in the business.

These days, the city is home to a thriving comedy scene that is more diverse than ever, with stand-up, improv, and sketch comedy all thriving. So, if you’re looking for a laugh, San Francisco is the place to be.